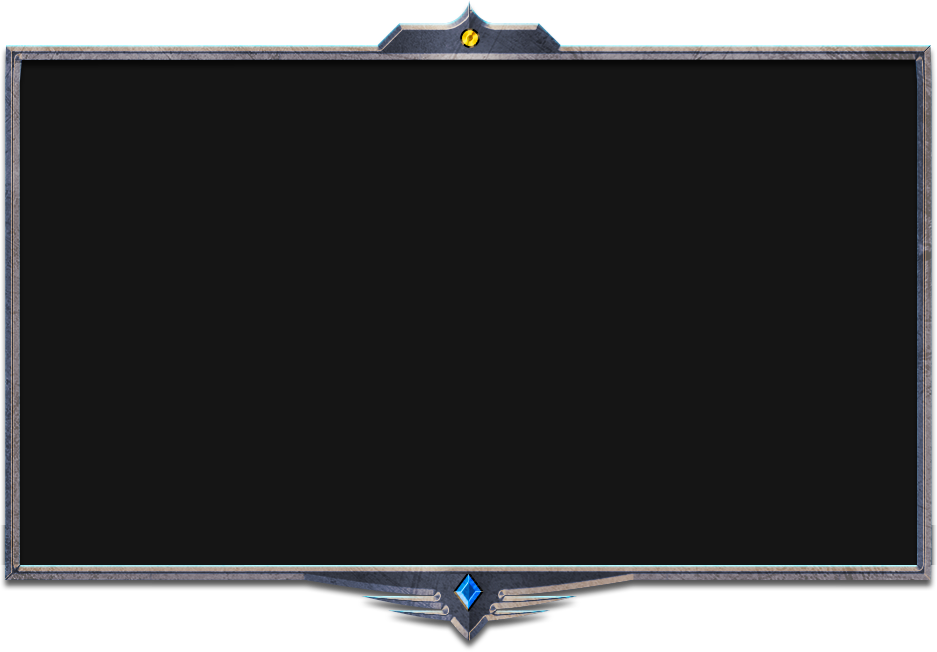 With a sudden rumble and roar, Norrath and Luclin are on the verge of absolute, explosive chaos. Rumors of an imprisoned Great Spirit have begun to spread. Meanwhile, as other factions reclaim their territories further enraging their counterparts, one particular clan is on the verge of outright panic. With Shadow Haven in ruins, Shar Vhal in complete turmoil, and the recent earthquake that opened a pass in Firefall, things are looking dire and bleak. Everything is putting the entire world at risk, and the call for heroes and heroines to step up is imminent.

According to shadowy voices, key to surviving the unfolding events will be the Vah Shir. But how will any meddling in the affairs of the Great Spirits prevent all-out war? What happened to all the animal spirits that were sent to Luclin and how does that affect what is about to go down? 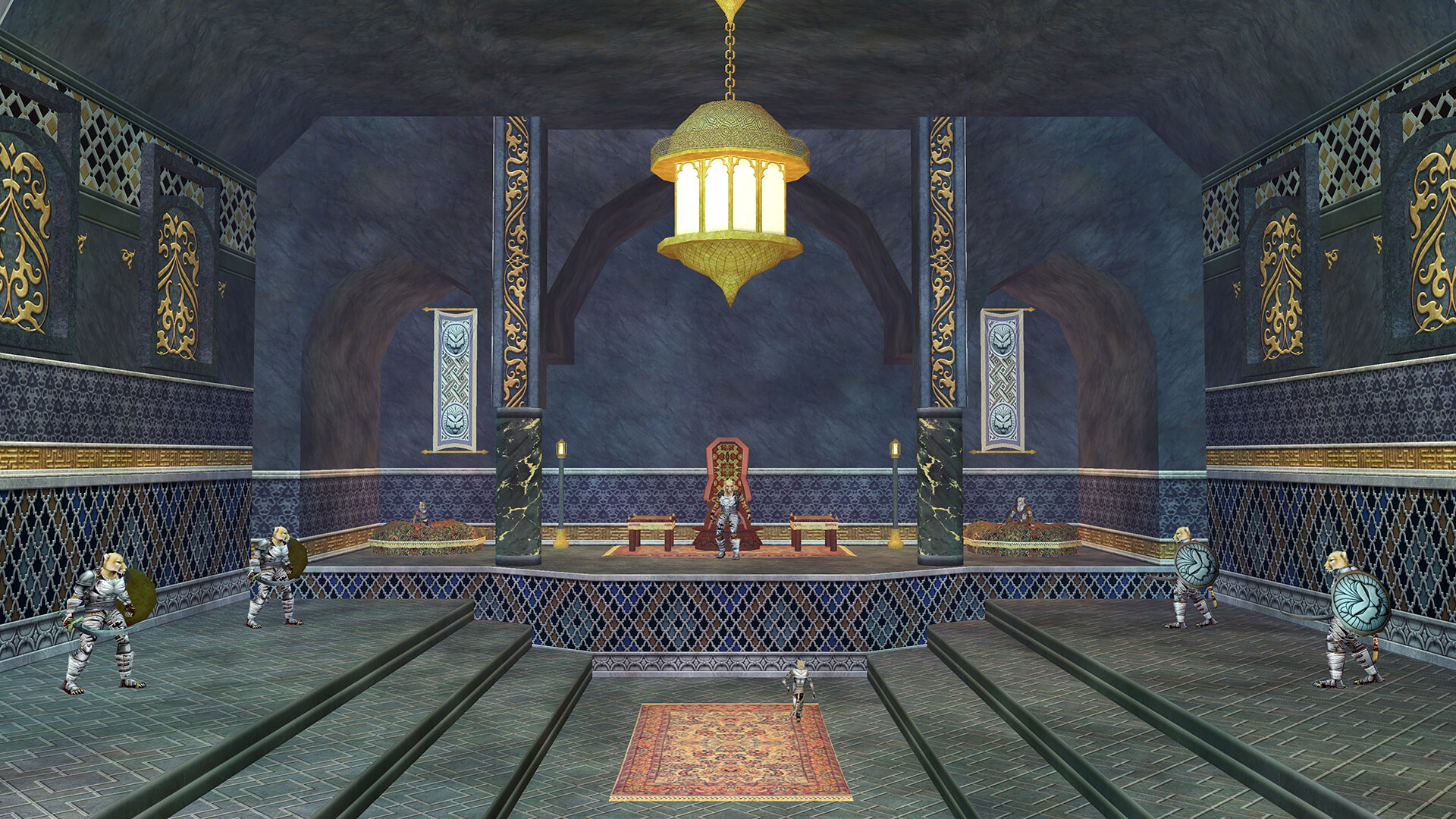 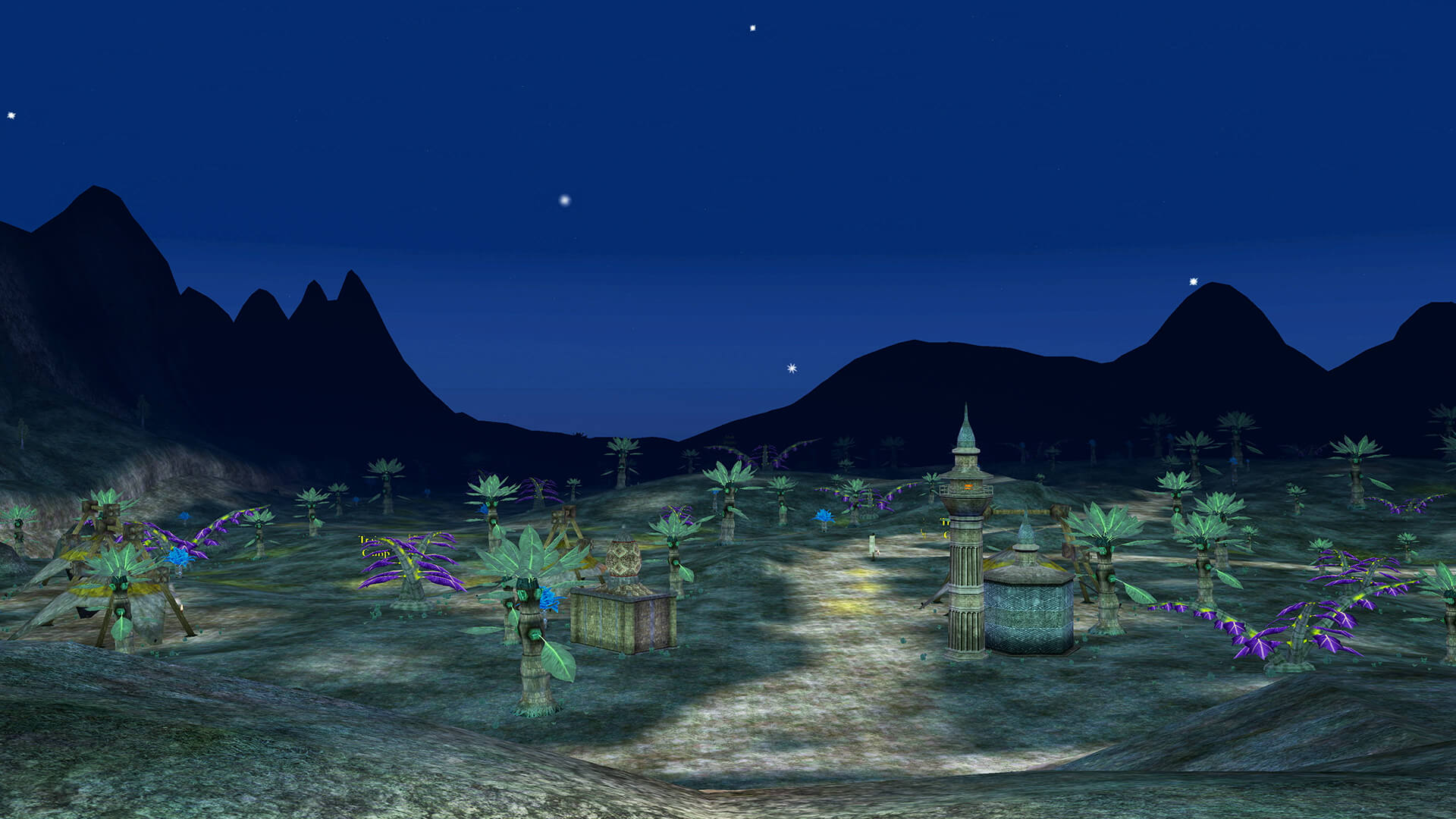 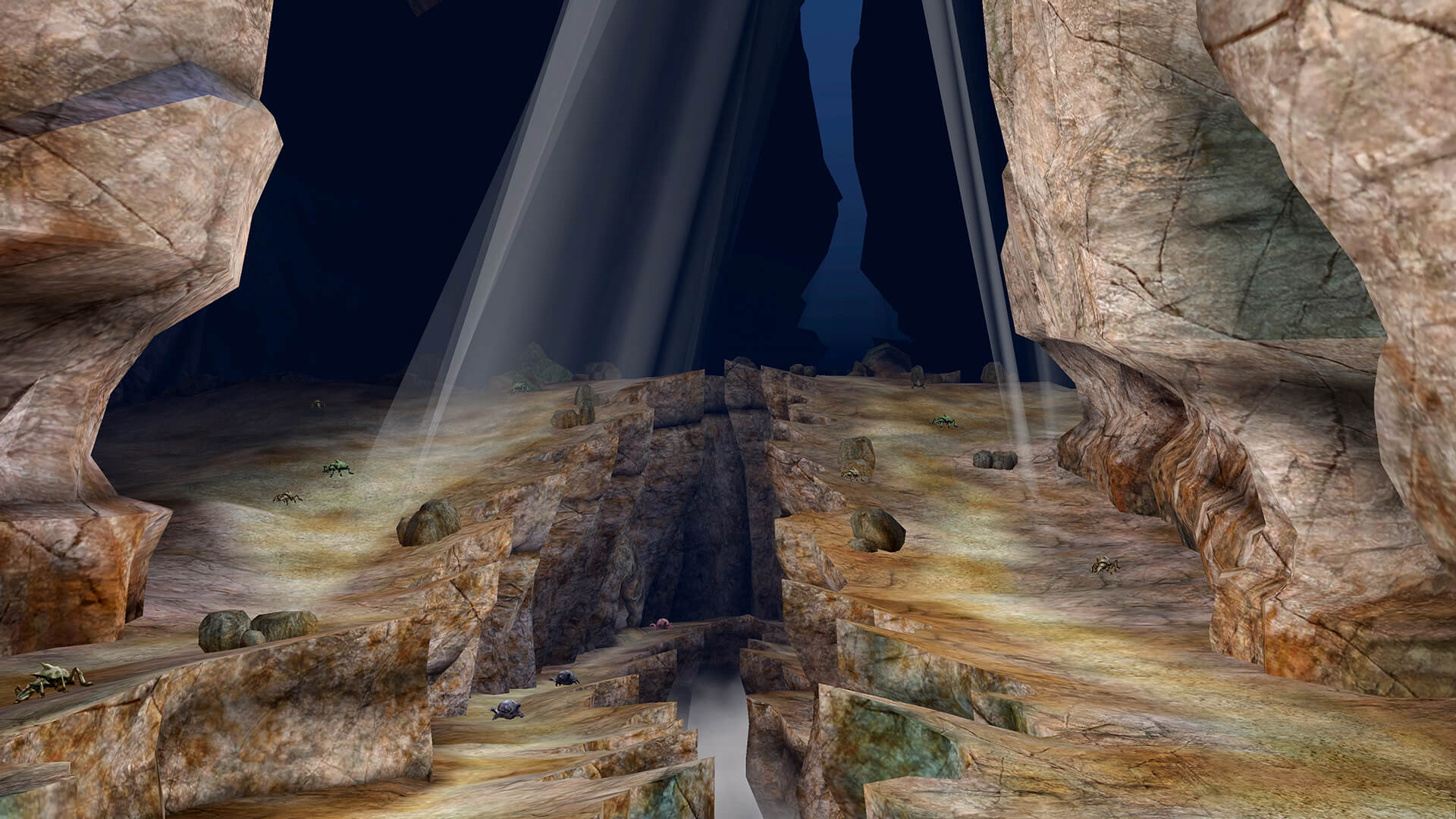 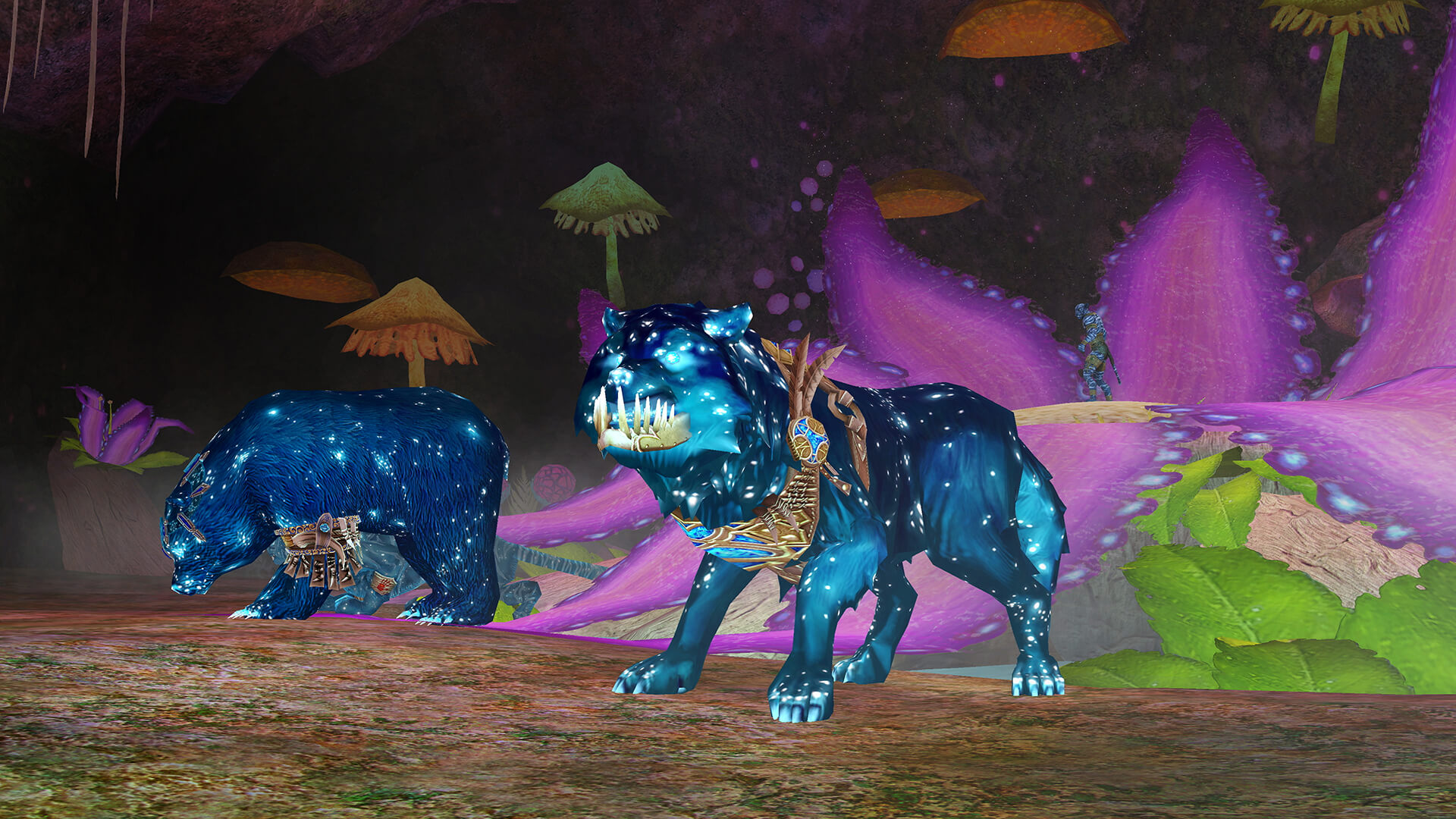 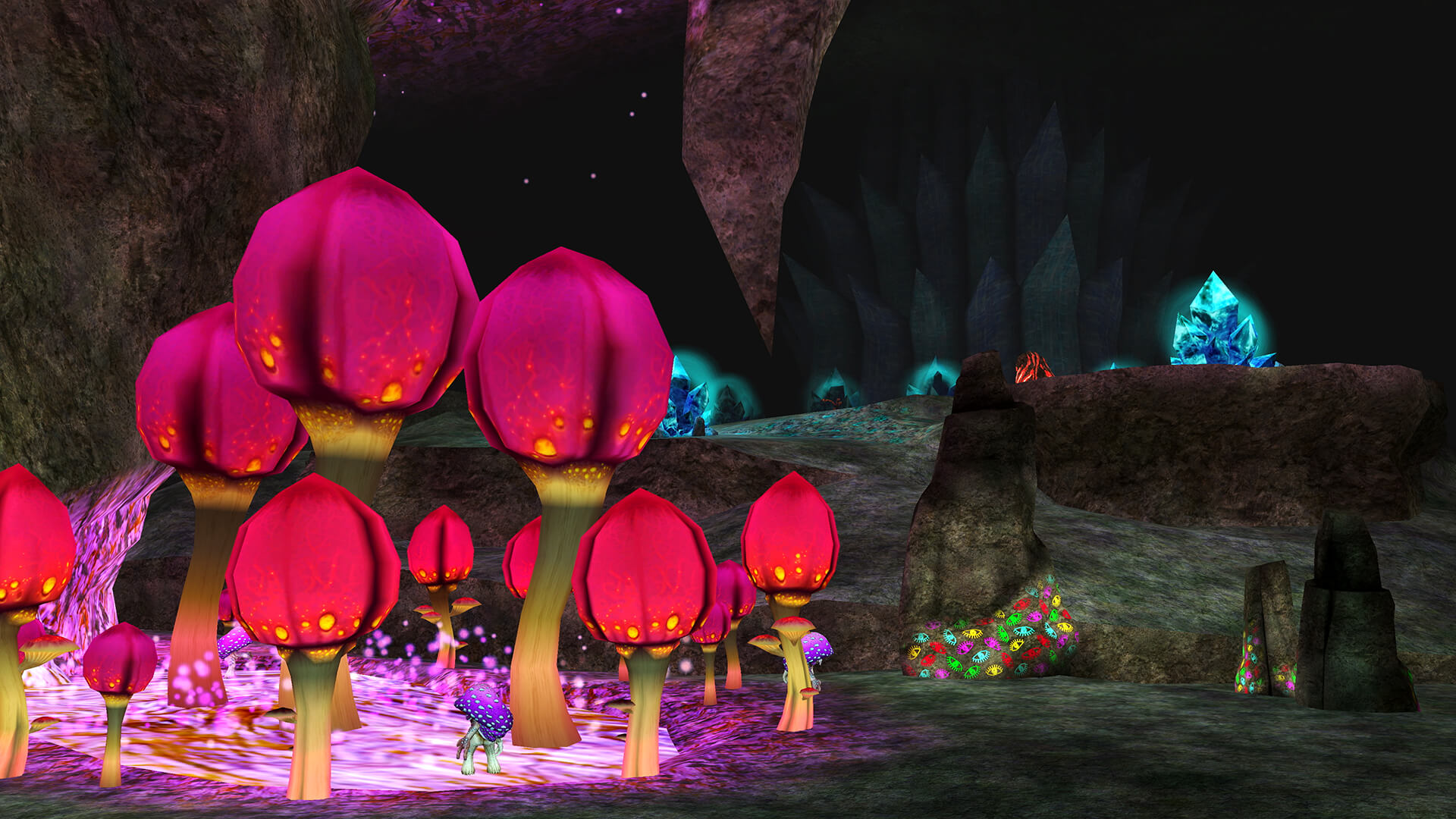 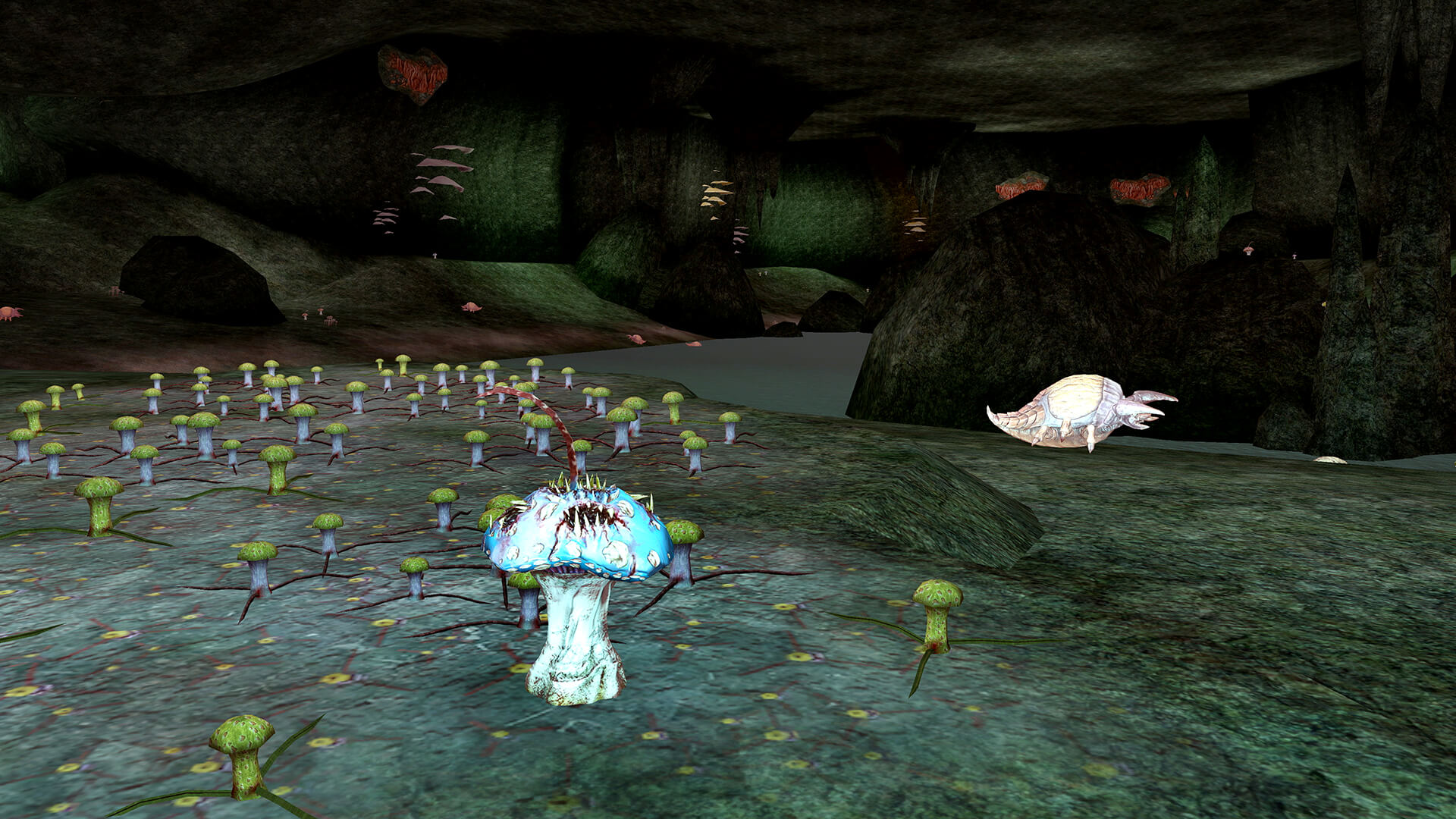 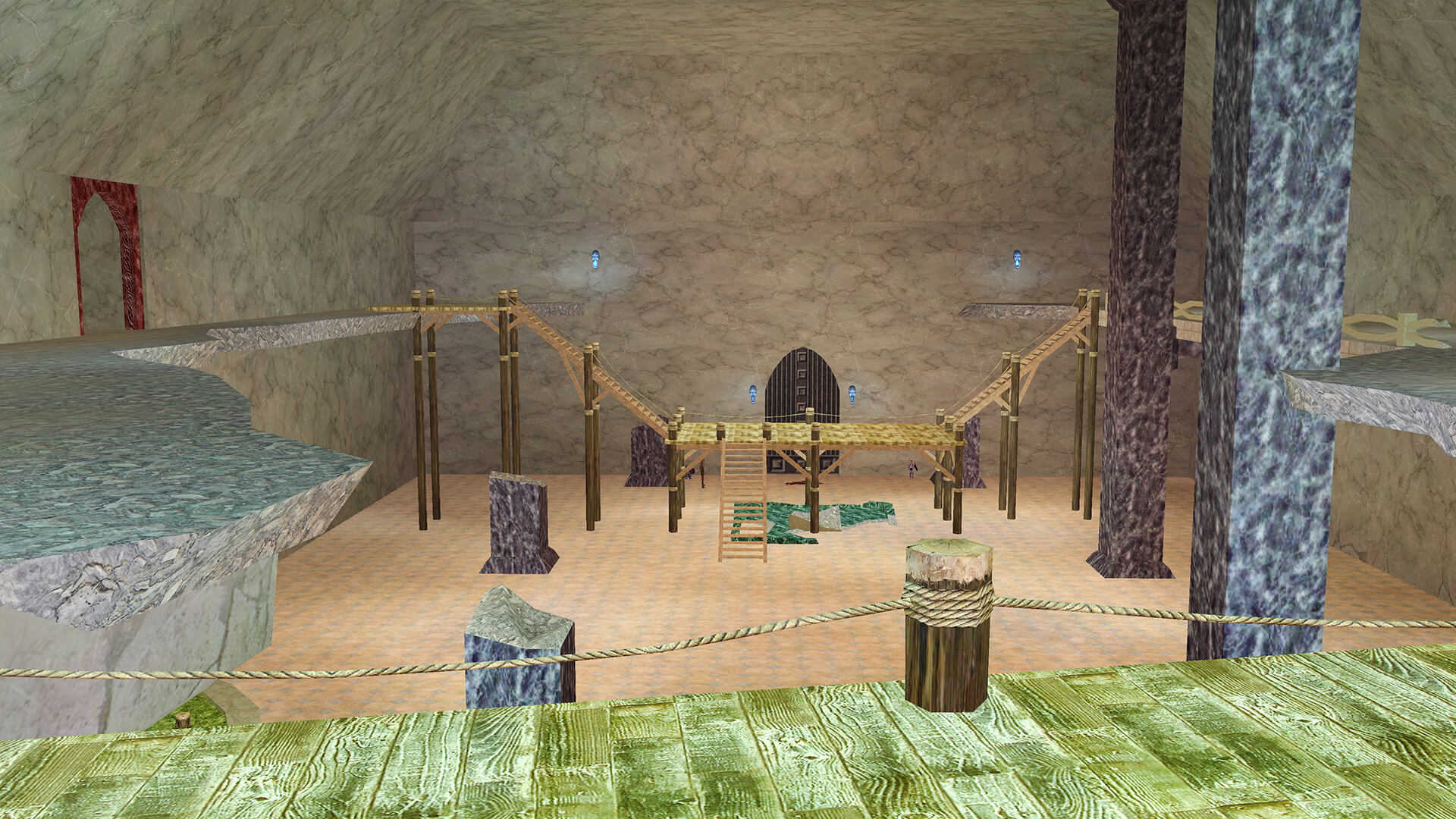 Home to the Vah Shir, this lush city filled with rich architecture has grown. Don’t let its history and beauty fool you, though. Sinister forces lurk below its immaculate facade.

Deep into the dark side of Luclin, Shadeweaver’s Tangle is a clash of scorched earth and the seeping bioluminescence from below. Only the bravest will venture here and on into the caverns below.

Wrought from the immense thundering of an earthquake, Firefall Pass is a rocky, ravaged area of Luclin sure to claim a few lives. Passersby, beware the cracks and crevices!

What was once a simple series of tunnels and caves has since become a spectacle due to all the spirits hiding inside. But don’t let awe distract you! Dangers abound.

Spirit presence has caused this otherwise dark and mysterious cavern—nay, prison—to be littered with bioluminescence. Its inhabitants, however, feed off the glowing fungi and each other giving them untold power.

Sinister forces have been at play, and this former cave of mere fungi and insects has become something far more perilous. Don’t bother asking the bandits for directions.

Rampaged by a great owlbear spirit and partially repaired, Shadow Haven is a shell of its former self. Though life has begun to return to the city, the presence of the military and the ruins evoke a darkness. 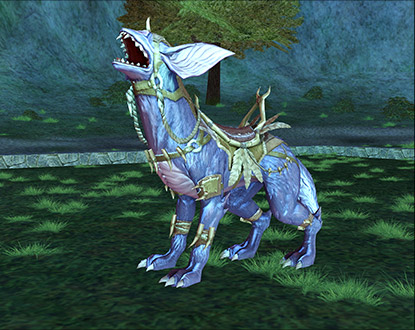 Purchase the Premium or Collector’s Edition and receive exclusives like the Sonic Wolf Saddle. 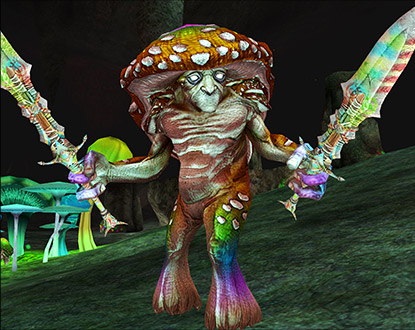 All New Raids and Quests 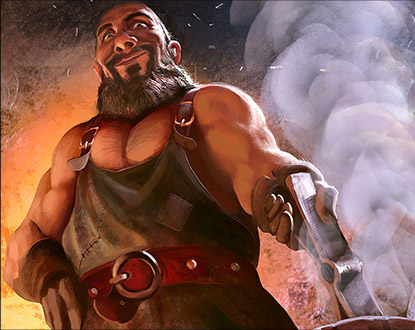 250 Stacks of different Tradeskill items shared among your characters on the same account and server.