This special event is now available on Live servers. 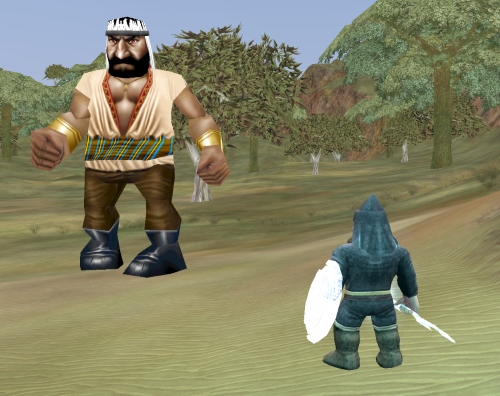 Tudasali, Emissary of Thurgadin, is waiting for you in the Great Divide with an important mission: how many classic opponents from Norrath’s history can you defeat before time runs out?

That is the goal of Death, Death, Death, a special mission that is available NOW on live servers, and will be through 11PM PT on Wednesday, August 3, 2016.

In addition to bragging rights for completing these feats, the following achievements and titles are available as rewards:

These achievements and titles are only in-game while the event is available! Gather up your friends and fellow adventures and see if you have what it takes to defeat powerful bosses in Death, Death, Death!