Adventuring as the Overseer is about to get more adventure-y!

Overseer is already an ambitious supplement to EverQuest gameplay, and we're about to kick it up a notch. Here's what's coming on July 21, 2021: 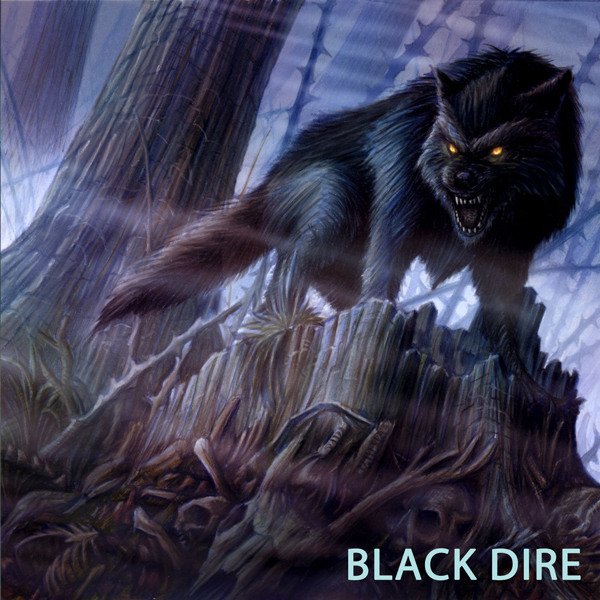 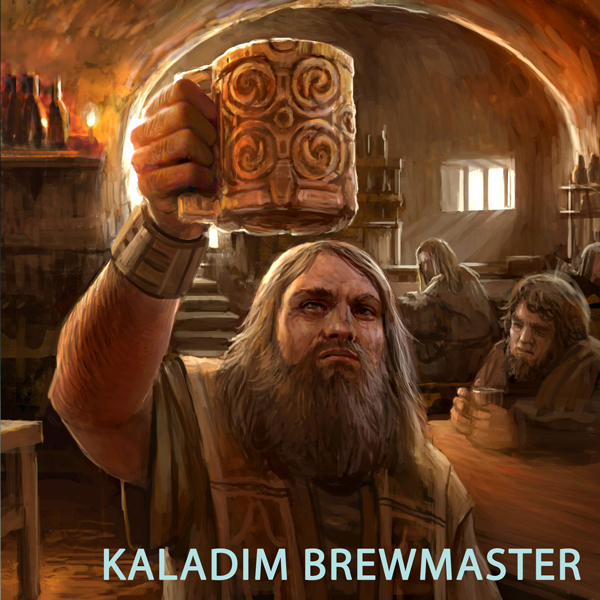 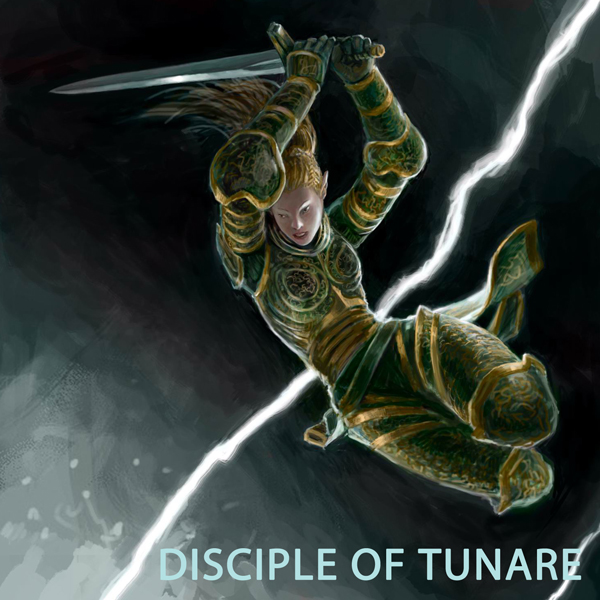 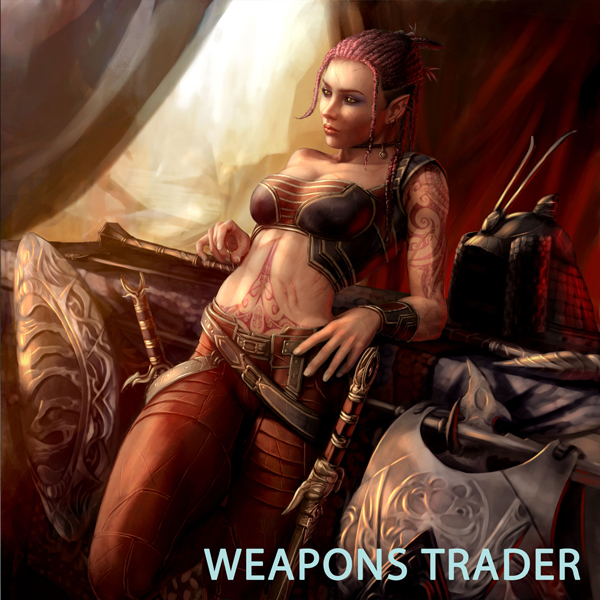 Share On:
Previous Article News Archive Next Article
Summer Bonuses Are Back!
Get to Know Your Dev: Episode 7
Download
Filter By: