There's no doubt that Gorowyn is a beautiful city, but looks can be deceiving...

In Gorowyn, each of the four castes has a purpose and a building dedicated to that purpose. 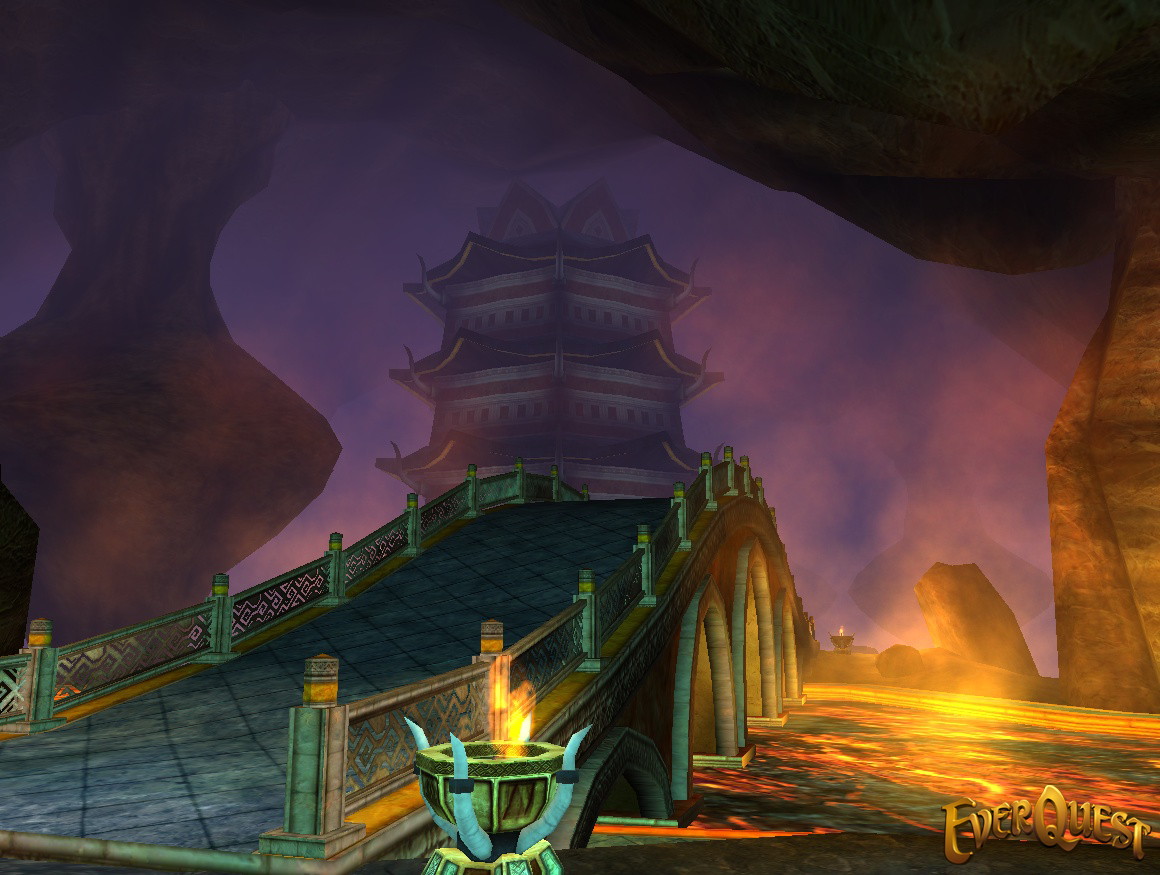 The Krellnakor are soldiers, living to defend the city and claim an empire for their people. Those dedicated to magic and the power it lends are the Arcron. Wulthan are the spiritual leaders focused on dedication to understanding and following the will of Veeshan, as expressed to them by Talendor. Those devoted to crafting, the Fereth, also handle leadership and run the city.

Despite their dedication to building an empire and a war machine, the city itself holds a great beauty that anyone can understand. 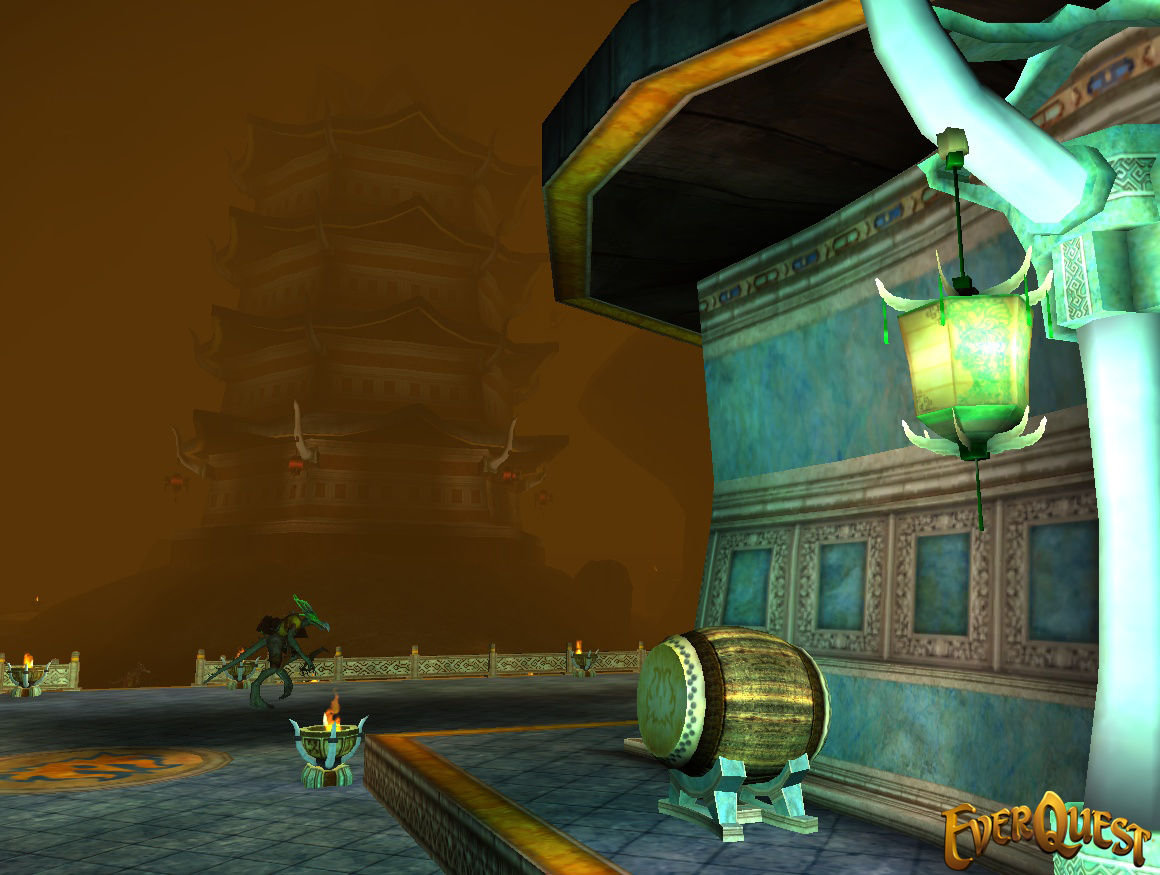 Its beauty comes from an admirable melding of ancient sarnak construction, draconic influence, and the modern sarnak taking ideas from other cultures they have encountered. 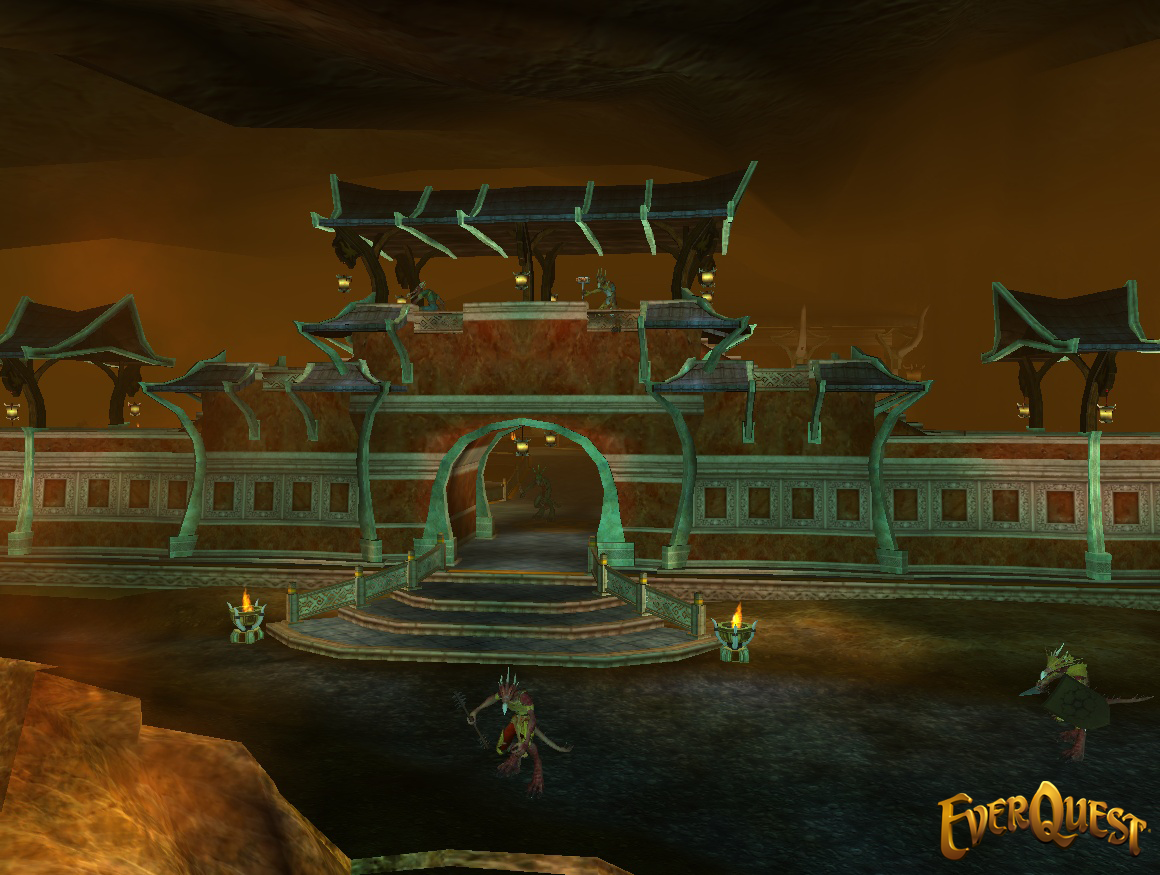 Norrath's heroes should admire this beauty, but not allow it to lull then into a sense of safety. Those that built Gorowyn are dedicated to controlling all of Kunark and the blood of enemies is the lubrication that makes their war machine work.

Having battled his own family for decades, Bathezid of the Di'Zok left Chardok in secret after finding the location of the remnants of the city of Gorowyn. 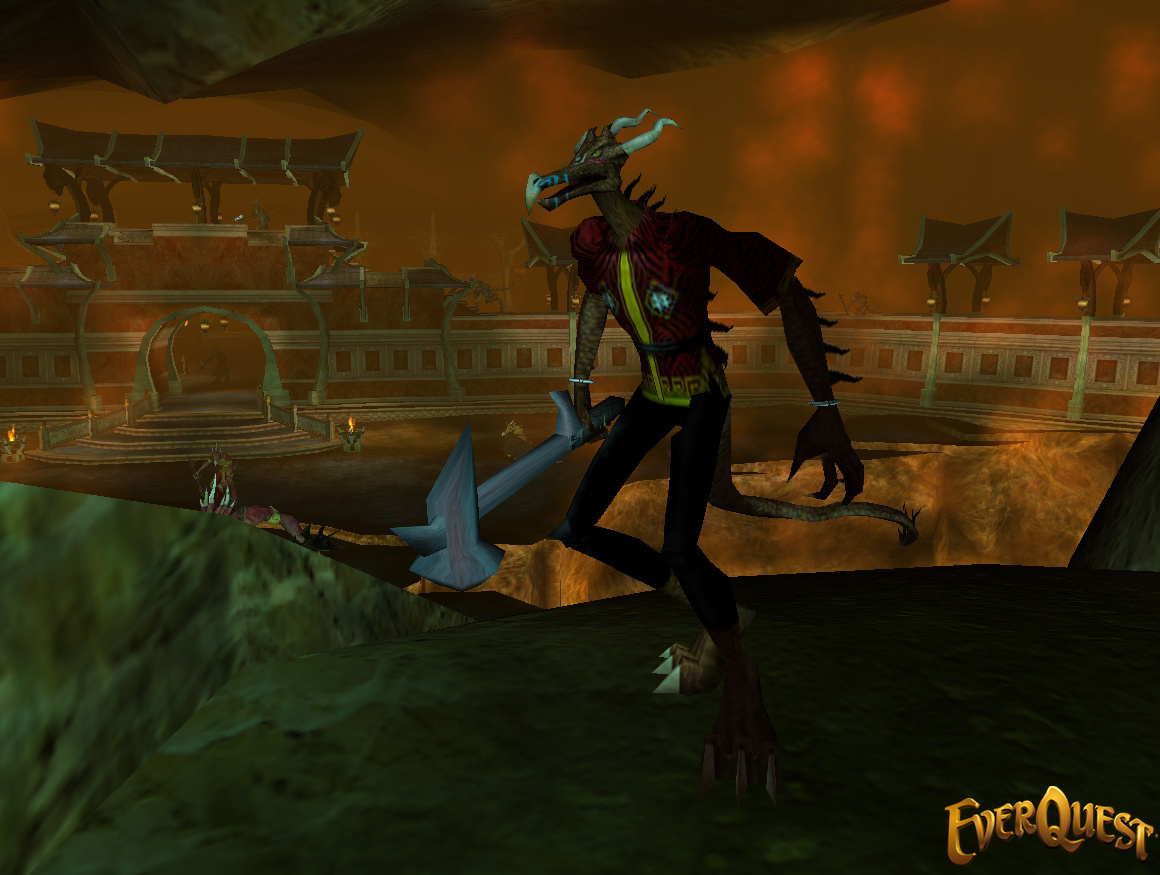 With the strength of the Kar'Zok given to him by Atrebe, the Overking restored the city and formed a new society of sarnak. A new society is based on a caste system rather than the broods of his ancestors. Pitting the castes against each other motivates them to improve and keeps them from working together to overthrow their Overking.

It's no question that Gorowyn is beautiful in looks, but are you prepared for the threats that lurk around the corners of the city?

EverQuest: Ring of Scale is slated to launch December 12, 2017, but you can pre-order the expansion now! Plus, if you're an All Access Member, you'll also recieve an additional 10% off of the expansion pre-order and more! You can learn more about All Access perks here.

Share On:
Previous Article News Archive Next Article
Holiday Items Are on Sale in the Marketplace!
It's the Final Bout of Fall Fun from November 29 …
Download
Filter By: