Beneath the depths of the ruined Charasis lies Sathir's Tomb. The fallen emperor is certainly not its only inhabitant.

The grand iksar city of Charasis, known to those exploring Kunark for the first time as Howling Stones, has been lost to the living since the fall of the Sebilisian Empire.

However, while ravaging and conquering the lands of their old masters, the sarnak learned of the existence of Sathir's Tomb in the depths of the old city. Unable to open or destroy the door, the sarnak dug through the stone of the mountain and breached the crypt from the side. 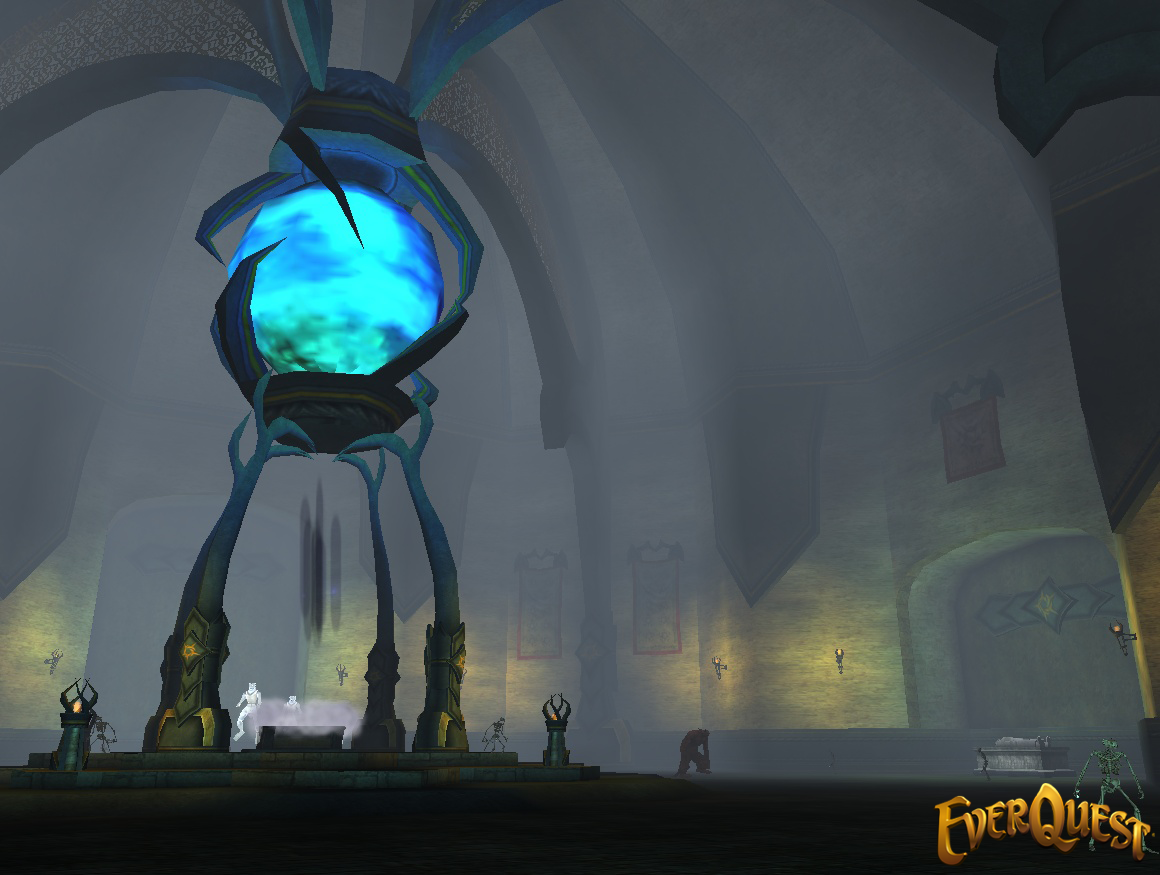 Inside they have found grand architecture under massive domed roofs. Undead and golems still wander the place to defend it from outsiders.

The sarnak now battle the ever-rising undead in an attempt to claim the tomb and any riches it might contain. They appear unconcerned about what they might release or what the deadly ex-emperor of the Sebelisian Empire might think of their intrusion.

It is hard to find in all the histories of Norrath a more tragic figure than Drusella Sathir. She fell in love with Emperor Venril Sathir, a creature that treated her with what could only be called disdain while she lived. Together they built one of the greatest empires known to Norrath. 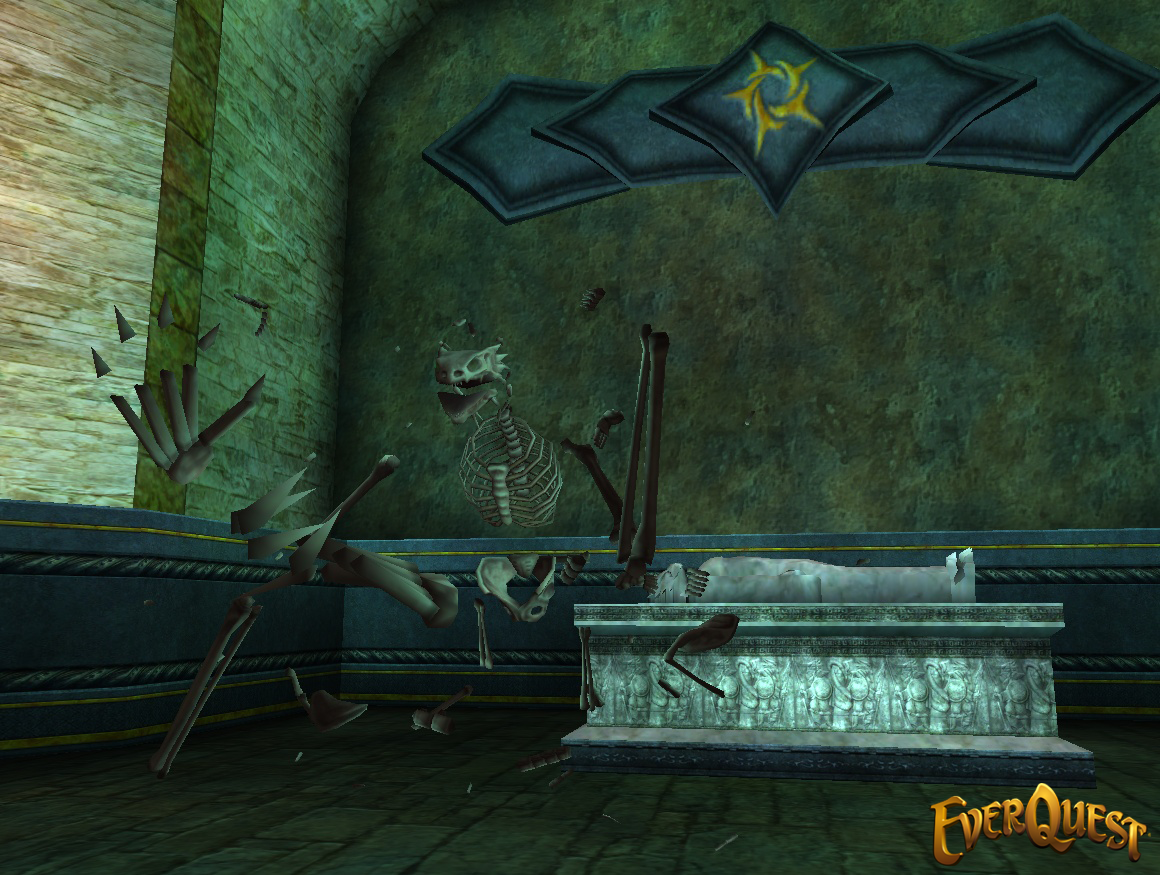 After her death Venril bound her bones to guard his phylactery deep in the long-dead city of Charasis. Her husband eventually took the body of their only son Rile as his own, damning Rile to an unknown spiritual afterlife.

Now Venril has returned with another plan that involves his family. It is hard to believe that his intentions are in any way good. Only those with a strong heart should follow Drusella's tale in Empires of Kunark.

Are you ready to face the undead and explore the depths of Sathir's Tomb?

EverQuest: Ring of Scale is scheduled to launch on December 12, 2017, but you can pre-order the expansion now! If you're an All Access Member, you'll also recieve an additional 10% off of the expansion pre-order and more! You can learn more about All Access perks here.

Share On:
Previous Article News Archive Next Article
It's the Final Bout of Fall Fun from November 29 …
'Tis the Season for Frostfell!
Download
Filter By: