To take control of Kunark, mortals will have to find the strength to face Talendor deep within the heart of Veeshan's Peak.

When the Ring of Scale split from the Claws of Veeshan they centered their activities in Kunark. They were the faction that desired freedom of will for each dragon, exiled because they would not condemn mating between dragons of differing elements. 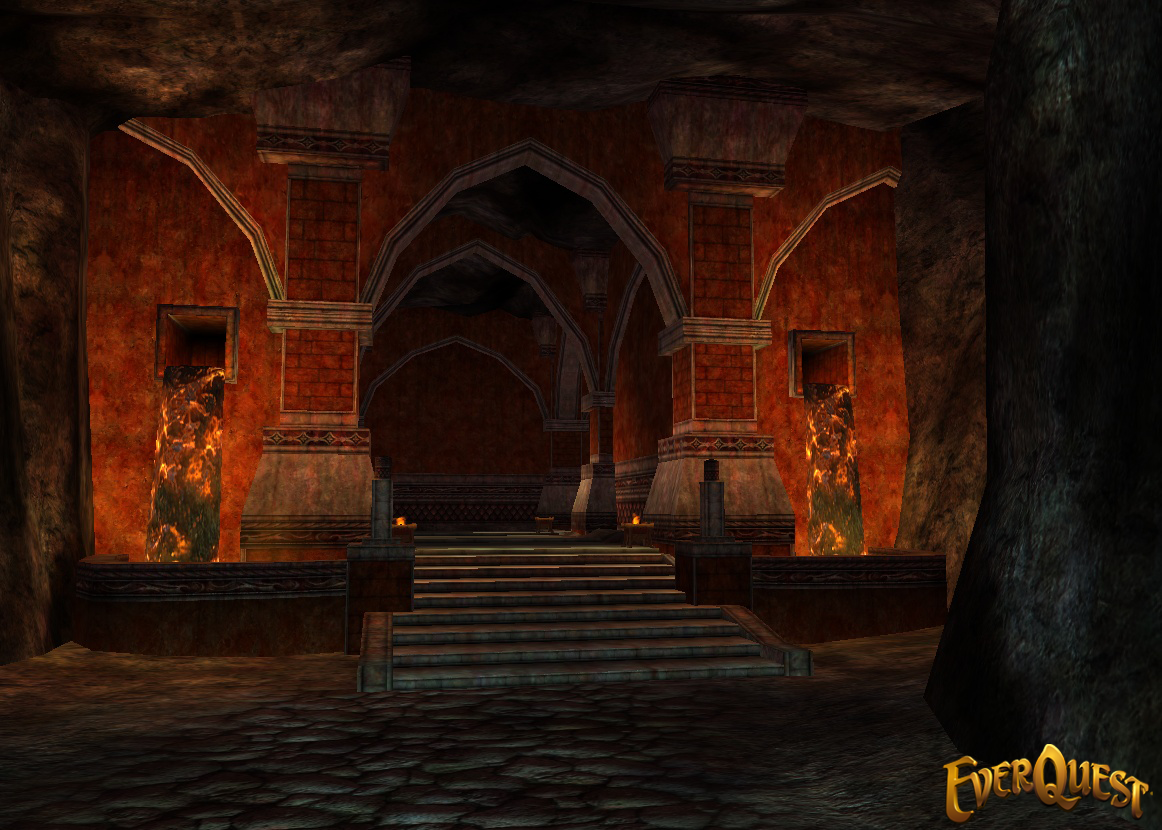 They built a stronghold dedicated to Veeshan and have watched over Kunark from there for as long as any can remember. Serving as both temple and fortress, Veeshan's Peak represents the strength and will of the dragons that built it. 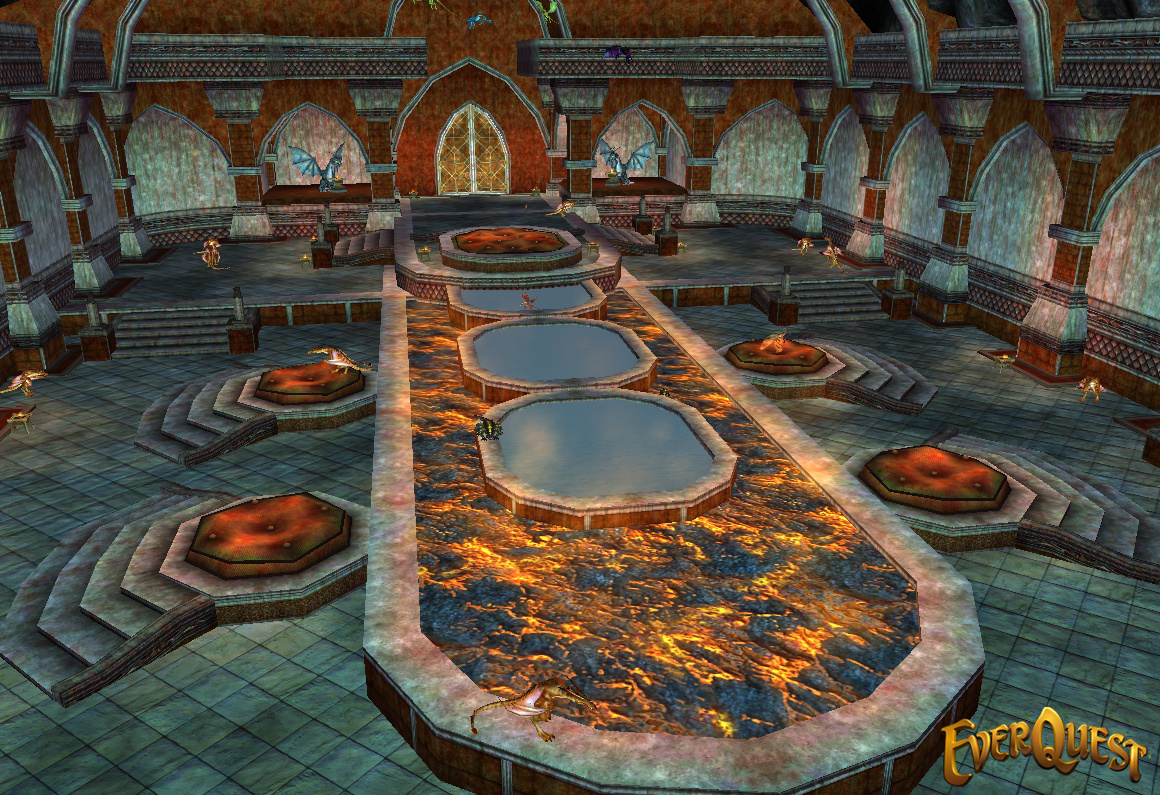 Veeshan's Peak has loomed over everyone that has lived in Kunark, a deadly threat to any who would disturb or hinder the will of the children of the Mother of All Dragons. Even the Iksar at the height of their empire feared to anger the lords and ladies of the Peak, though that did not prevent some of them from taking one of those dragons captive and using its blood for their own secret magic. 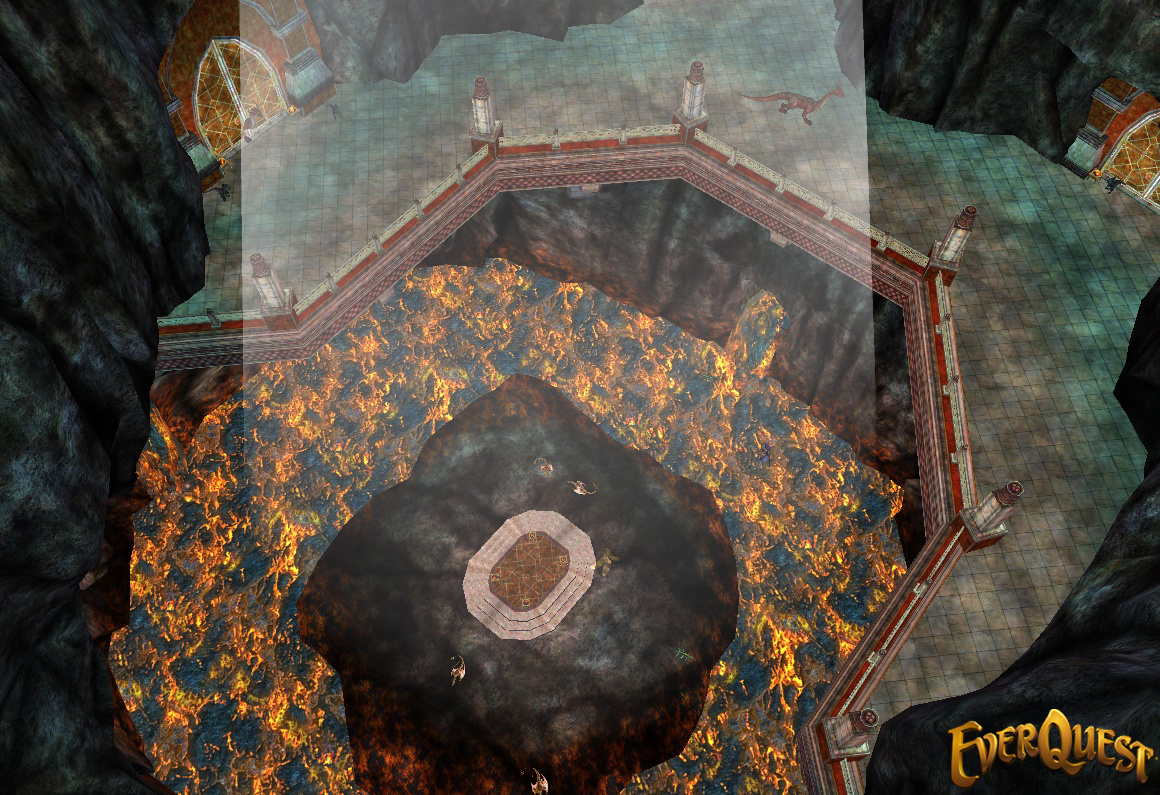 Only now have mortals gained the will and strength to come to the grand door of Veeshan's Peak in anger, with full intent to take control of Kunark and strike out in revenge against those that have ruled the continent since they were placed on Norrath by Veeshan herself.

Talendor, general of the children of Veeshan and respected protector of the Ring of Scale, has always been aggressive in his defense of his kind.

He has led his forces into battles for as long as any but the first brood remember and has rarely been defeated. 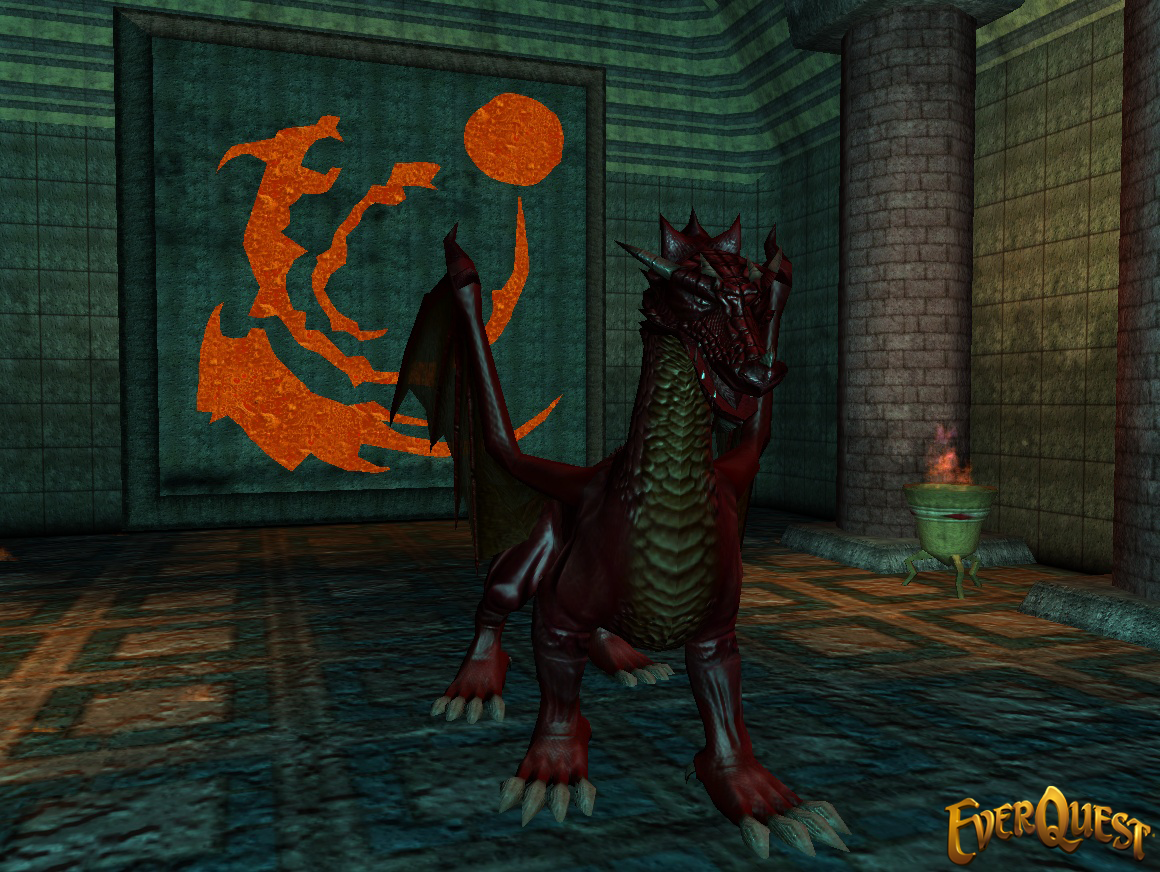 Now the heroes of Norrath, agents of gods and mortals, have risen against the Ring of Scale in reaction to the great red dragon's leadership of the sarnak and his aggressive intent to take control of Kunark. The battle must eventually come to a climax inside the home of the Ring of Scale, deep in the heart of Veeshan's Peak.

Do you harbor the strength to come face to face with Talendor, adventurer?

EverQuest: Ring of Scale is slated to launch December 12, 2017, and you can pre-order the expansion right now! And remember, if you're an All Access Member you'll also recieve an additional 10% off of the expansion pre-order and more! You can learn more about All Access perks here.