Where the Planes of Fire and Air have clashed, the Plane known as the "Trials of Smoke" now exists.

Where the Planes of Fire and Air have clashed, the Trials of Smoke now exists. Where you might hope there would be a bit more air, smoke swirls, dark and dense. Unfortunate victims of previous battles that have become trapped in this plane of conflict have slowly become permanent part of the realm of Smoke. 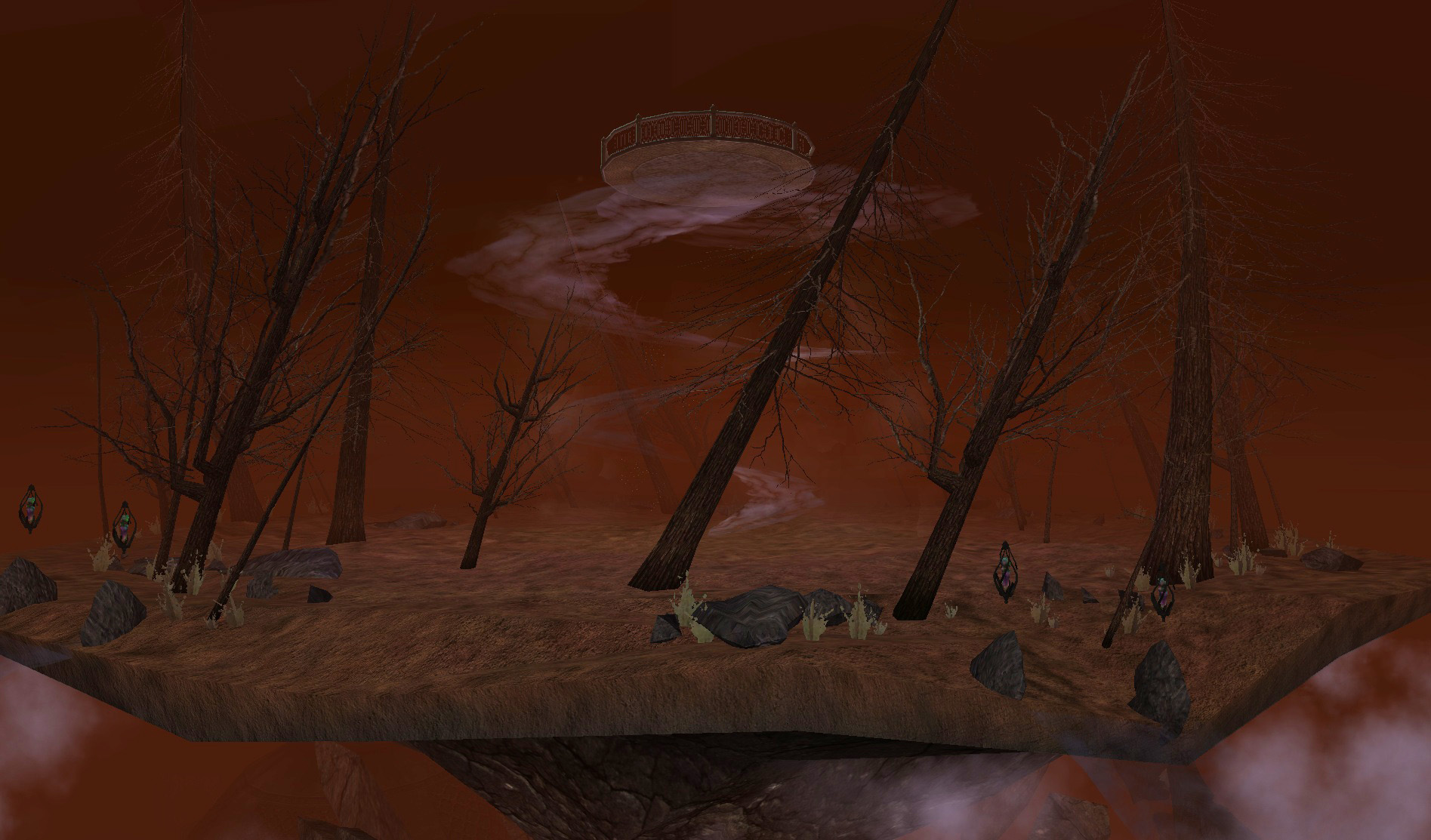 Everything that exists in the Plane of Smoke is the result of the fighting and clashing that merged Air and Fire into one. Unlike the other Planes you'll visit, nothing here has been made with accomodation in mind. Those that have become residents of the Plane have to make do in order to survive the surrounding environment. If you wander off too far, you'll find that the thick smoke is uninhabitable - lethal, even. 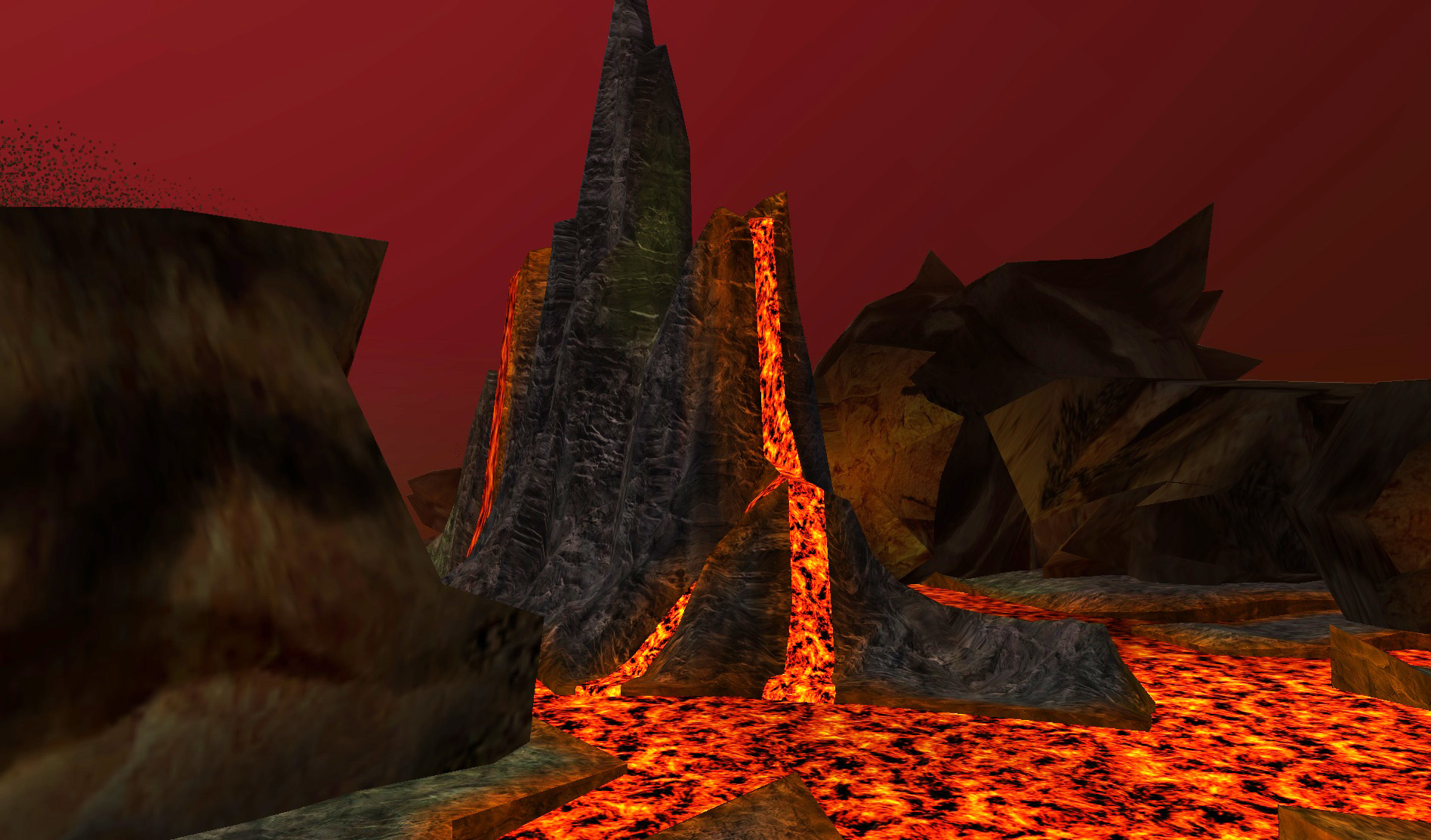 If war between the elements were to resume full scale, the Plane of Smoke might be one of the last realms that remain of the Planes of Power. The djinn and efreeti use this horrid place as a "proving grounds" for those accused of crimes to fight for their worth, but being sent here is generally considered a death sentence.

Hero, are you strong enough to withstand the Trials of Smoke?

EverQuest: The Burning Lands is scheduled to launch on December 11, 2018, but you can pre-order the expansion right now! Plus, if you're an All Access Member you'll also receive an additional 10% off of the expansion pre-order and more! You can learn about All Access perks here.

Share On:
Previous Article News Archive Next Article
The Final Bout of Fall Fun Runs November 29 to …
Santug Claugg is Coming to Town for Frostfell!
Download
Filter By: