Mearatas is the capital of the duende realm, tucked away in the mountains on the Plane of Earth and locked behind a heavy stone gate.

Mearatas is the capital of the duende realm, tucked away in the mountains on the Plane of Earth and locked behind a heavy stone gate. The duende have purposefully closed themselves off to all but the most persistent jann. They are clearly displeased with the intrusion of mortals, though they will unwillingly admit that they do have the right to earn the privilege of entry. 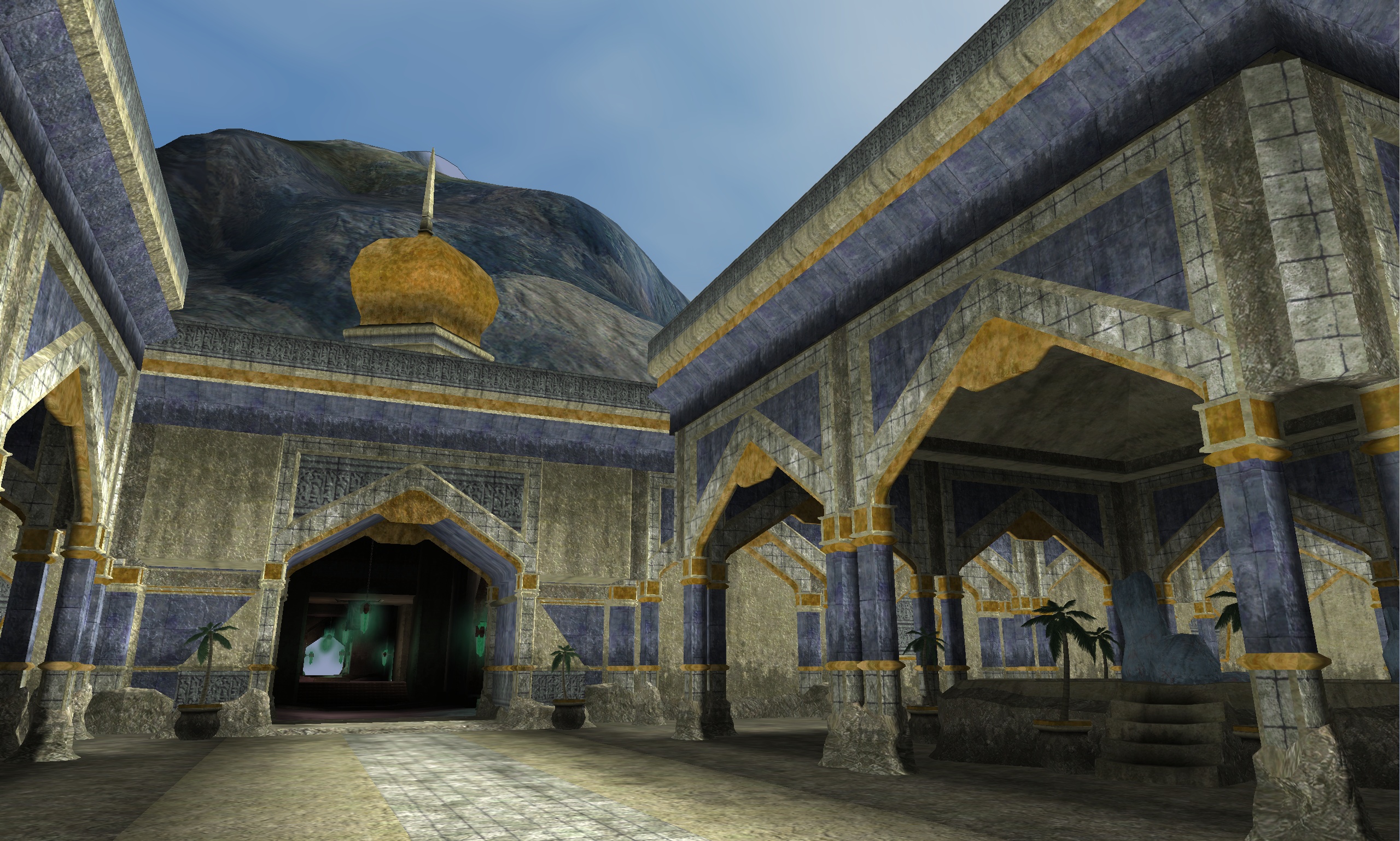 Structures in Mearatas are built of rock and gemstone, with no windows. The capital's layout mimics that of an attractive crystal - symmetrical, with most activity radiating from a central hub in the middle of the city and five seperate quadrants surrounding this. However, no matter where you are in the capital, things have a tendency to feel enclosed and often uncomfortable. This suits the duende just fine, as getting rid of unwanted visitors is usually their primary political goal. 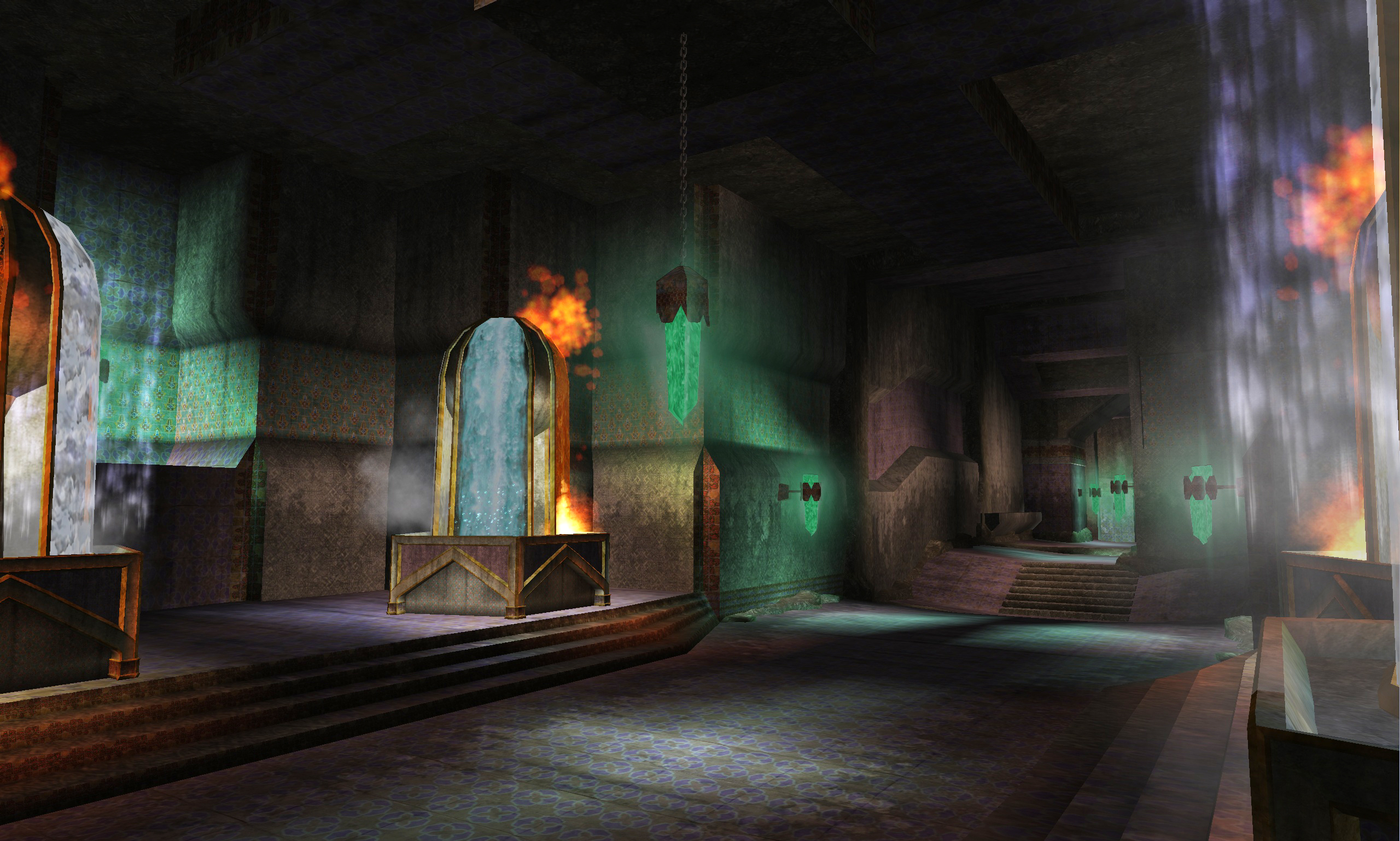 The duende refuse to budge the gates to Mearatas, so you'll have to get creative with your entry. The efreeti have opened a hidden gate to Aalishai in one of their visitor's rooms, which will have to be your in.

Few mortal Norrathians have gained proper entry to Mearatas, and it is unlikely that you will - don't expect a friendly reception.

EverQuest: The Burning Lands launches on December 11, 2018, but you can pre-order the expansion right now! If you're an All Access Member you'll also receive an additional 10% off of the expansion pre-order and more! You can learn about All Access perks here.

Share On:
Previous Article News Archive Next Article
Santug Claugg is Coming to Town for Frostfell!
The Burning Lands is Now Live!
Download
Filter By: