Today's the day to re-begin your adventures in EverQuest! 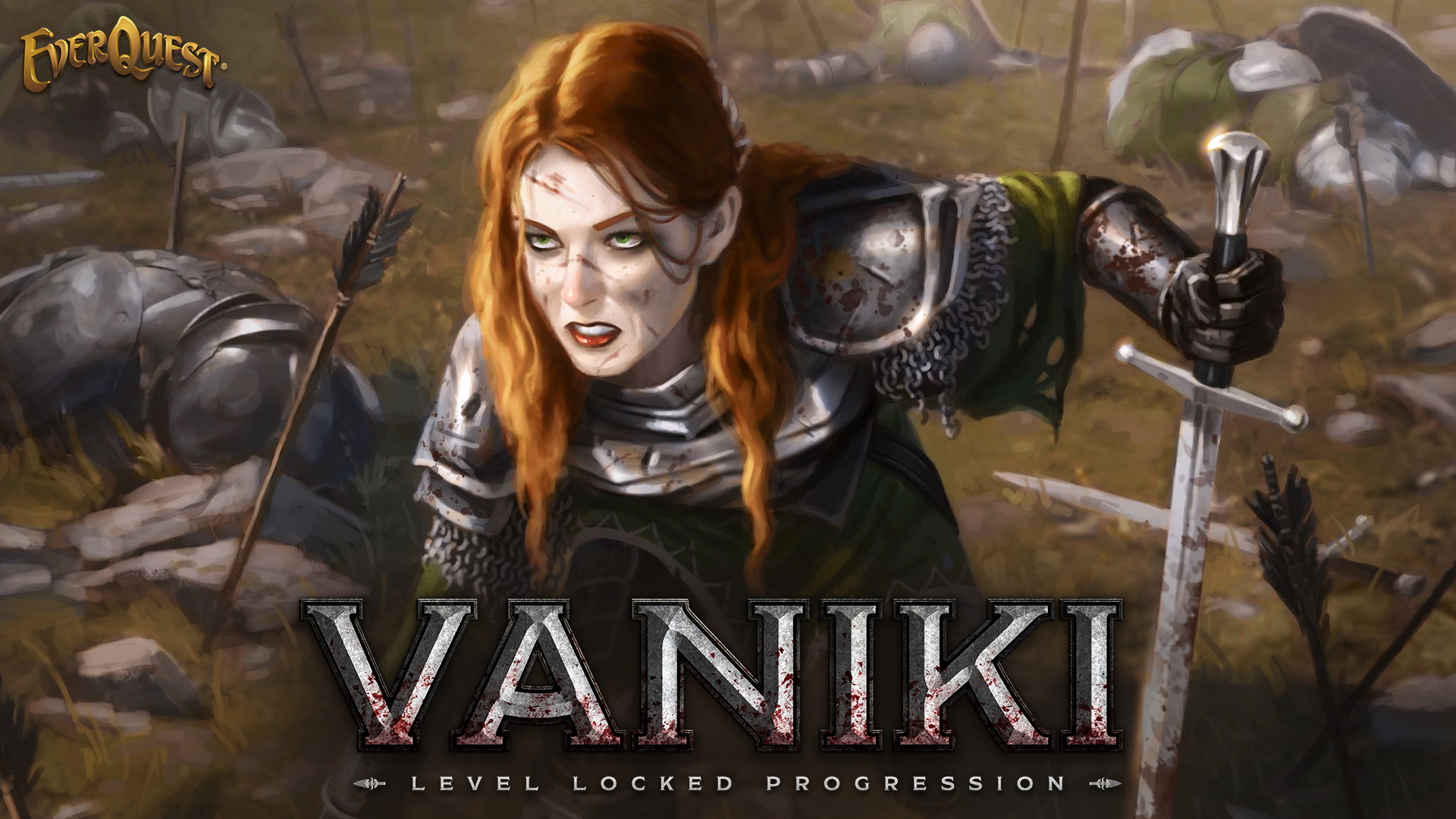 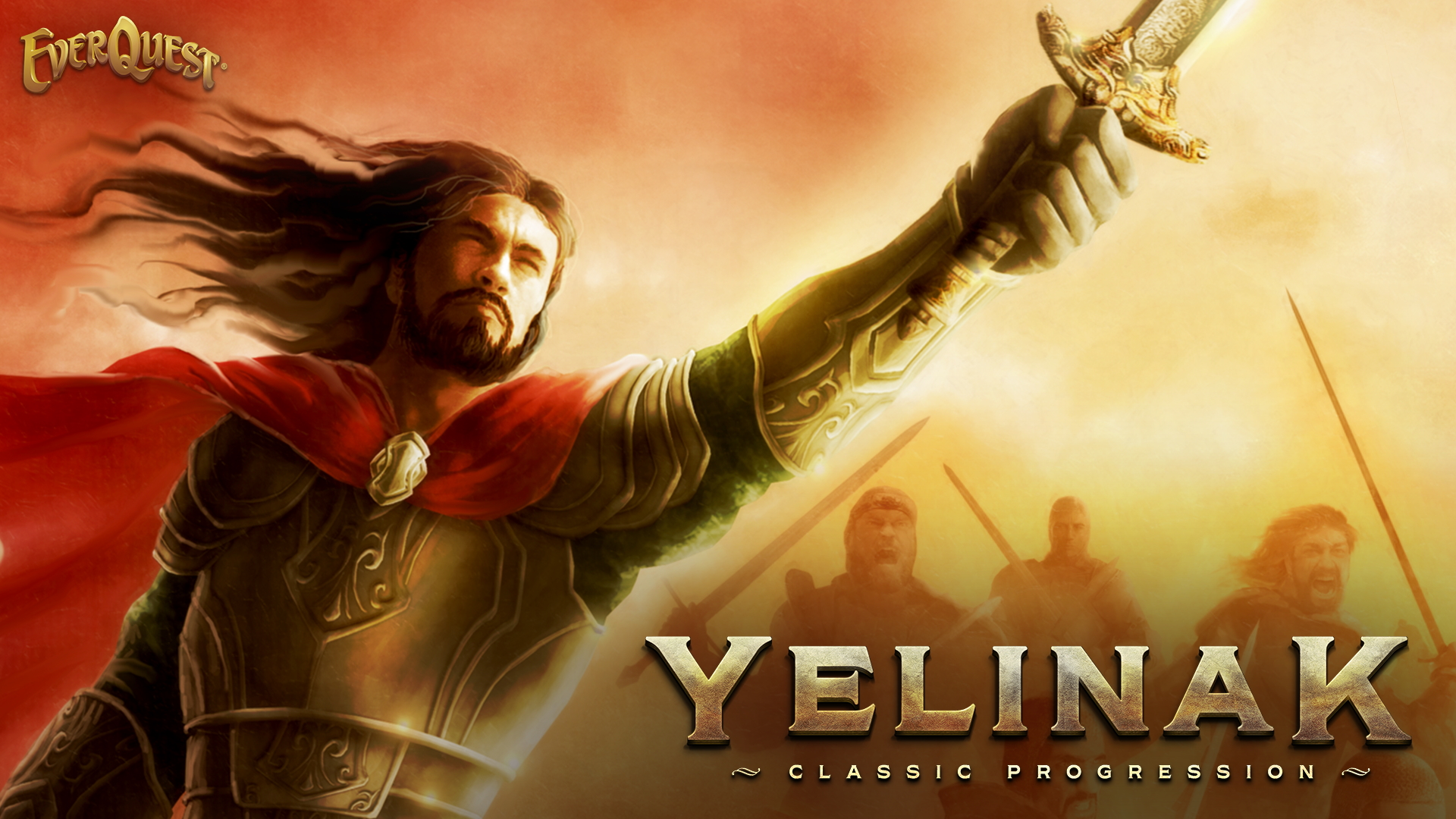 Let's go over some of the details we've already shared:

Vaniki will have an accelerated rate of expansion and level unlocks up to level 60 at which time expansions and level unlocks return to a normal rate of 8 and 12 weeks. Level is capped at 10 levels below the original level cap of the newest opened expansion. Here is the currently planned schedule for Vaniki (still subject to change):

You can read all the details and go through the F.A.Q. for Vaniki by clicking here.

Yelinak is a Relaxed True-Box Timelocked Progression server where new expansions unlock automatically every 8-12 weeks. (Early expansions unlock more often. The specific schedule is below.) Only one EverQuest client may be run per computer. Experience has been set to be Progression standard. It'll start off slower than live, but faster than EverQuest at the original launch and increases at Gates of Discord, Depths of Darkhollow, and The Serpent Spine. At The Serpent Spine experience is as normal live servers.

You can read all the details and see the F.A.Q. for Yelinak by clicking here.

Don’t forget, the new packs, Trying Toxicologist Bundle and the Vexing Vermin Bundle, are live today too! Trying Toxicologist contains a 40-slot bag and some XP potions, and Vexing Vermin contains a 40-slot bag, XP potions, a speed potion, and much more. These two new bundles will be available right next to the House of Thule Collector’s Edition Revival.

We're looking forward to reliving the original EverQuest experience with you!