Find Out What’s New for the 18th Anniversary of EverQuest!

New events, new rewards, new missions! Join us as we celebrate the 18th anniversary of EverQuest! 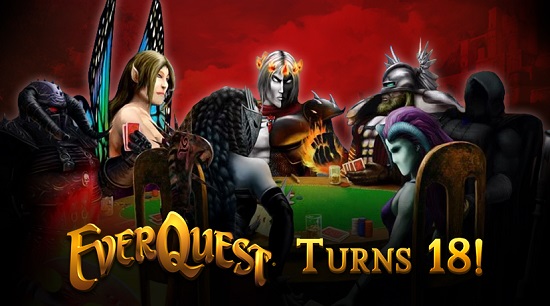 Can you believe that EverQuest is turning EIGHTEEN? We’re kicking off the 18th Anniversary celebration on Thursday, March 16, 2017!

New for the 18th Anniversary

We’ve gone into the vault to finish two Player Designed Missions that groups of players created with the development team during SOE Live 2014. “Fippy’s Further Revenge” and “Delving into Frostcrypt” are new tasks for the 18th Anniversary.

In addition to this, explore Norrath through the anniversary quest “Tsaph’s Day Off” for a special teleport item “Zueria Slide.” When you use this item you can choose if you’d like it to teleport you to Nektulos, Dreadlands, Skyfire, Stonebrunt, Great Divide, or North Ro. 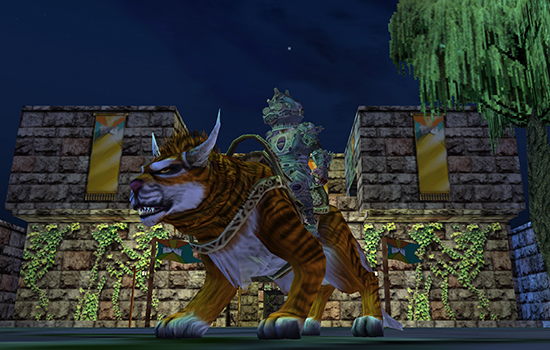 There are also NEW rewards available on jubilant merchants for Commemorative Coins! Look for them in the Special Celebratory Goods section of your find window in the Plane of Knowledge!

Starting on our anniversary, players will earn BONUS EXPERIENCE on ALL servers for the rest of March!

As a special addition for the 18th anniversary, there’s a Dark Elf themed crate in the Marketplace. Each of these crates has one random item from the Teir`Dal Heritage set, and if you’re lucky you’ll get a complete set of unique Dark Elf Hero’s Forge armor or a special Fourth Gate Guardian illusion! 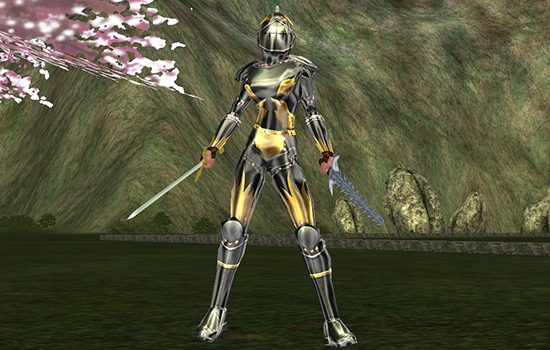 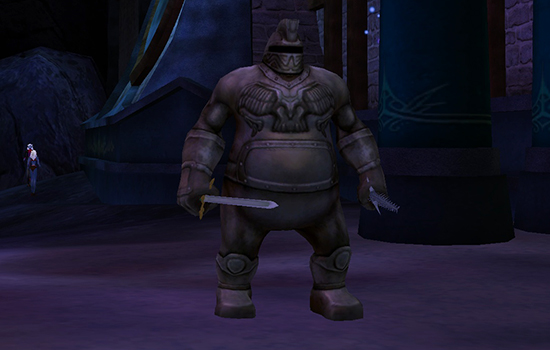 The Teir`Dal Heritage Crate is available in the Marketplace on ALL SERVERS for 799 Daybreak Cash, and is available from Thursday, March 16 at 12:01AM PDT through Wednesday, May 10 at 11PM PDT.

All of the anniversary content from the 14th - 17th anniversary will also go live on Thursday, March 16 at 12:01AM PDT.

For normal servers this includes ALL of the Player Designed Missions, the Hate’s Fury Raid, and the Plane of War Mission “War Games.”

Also the Gnome Race is back on ALL servers! This event happens a few times each day. Server-wide messages will go out prior to each race, so you always have a chance to join if you want. 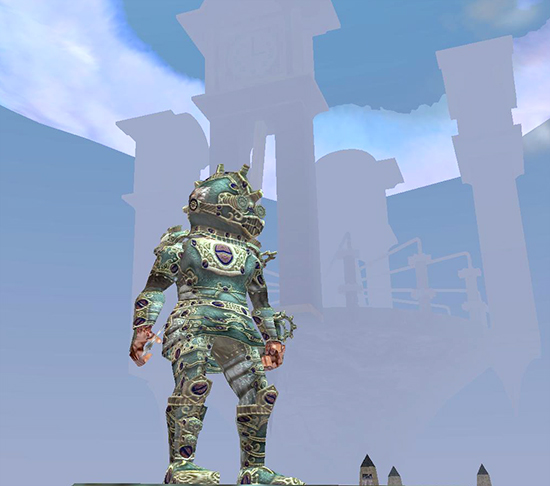 On Wednesday, April 12, 2017 at 12:01AM PDT the anniversary content from the 5th-13th anniversaries (and FABLED NPCS) will return.

ALL of the EverQuest anniversary content will END on Wednesday, May 10, 2017 at 11PM PDT.

We appreciate your support over these 18 years, and we’re excited to celebrate our anniversary with you in Norrath!