Head Back to the Ruins of Kunark! [Updated Quests]

The EQ team has restored old questlines from the original Kunark era.

Rumors abound that brave adventurers are needed in Kunark! Long-forgotten heroes in Cabilis, Overthere, and Firiona Vie have new quests waiting for you.

Have you ever stumbled across a rare quest item while adventuring in the Ruins of Kunark, but been stumped as to its purpose? Perhaps an Ancient Iksar Bone Inkwell, Dankglow Ivy, or a Blessed Mallet?

You – our faithful, eagle-eyed players - alerted the EverQuest development team to these mysterious items, and that led them down the path to locating the fragments of several Kunark-era quests! A little over 15 years after they first began, these quests have been restored and are available to you! 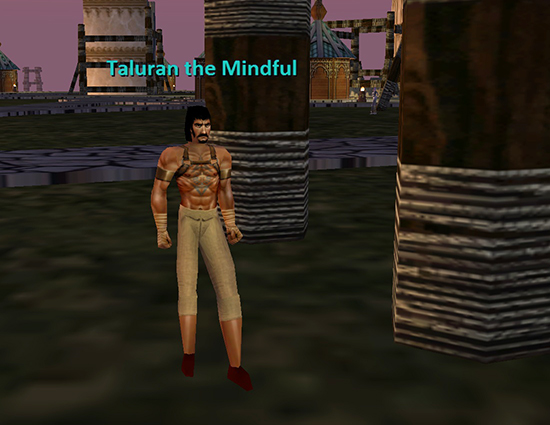 All servers that have access to or unlocked Ruins of Kunark will be able to access these quests! A unique title awaits those who are the first to figure out one of these quests on their server!

Share On:
Previous Article News Archive Next Article
Hearts are Aflutter – Erollisi Day has Returned!
Find Out What’s New for the 18th Anniversary of …
Download
Filter By: