Holly Longdale here with an update on what's coming up for EverQuest!

I wanted to give you an update of what we’re up to on the EQ team. 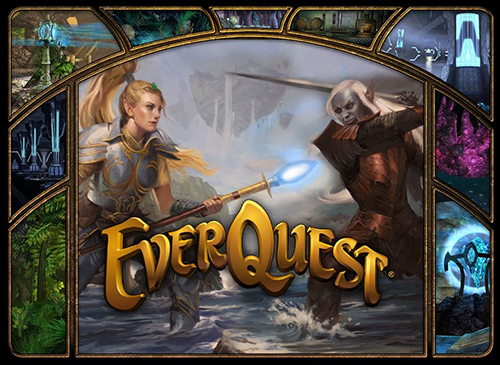 To start with, we have continued working on the Campaign content for later in the year and it’s looking great so far! At the same time, the team continues to add fixes and quality-of-life improvements in our monthly updates as we move forward.

We have been listening to a lot of feedback and discussing some options so we are starting a plan for a special rules server for winter for those people looking for a different experience. We are working on the details, but it seems like a No Bot/No Box Progression server could be a lot of fun (and we might explore some other additions as well). It requires some coding to enforce a single client per computer, so winter seems likely for that release, after the upcoming Campaign.

On the TLP servers – Ragefire and Lockjaw – we are still planning on starting transfers on Thursday afternoon ahead of the expansion voting timeframe for Ragefire (if you want to learn more about transfers, please see this post). We had an unfortunate (putting it mildly) failure on Lockjaw on Monday and are working through some of the issues with rollbacks and helping our CS team with petitions.

For all servers, we are chasing some crash issues. We have spent time getting data so we can address those problems.

I also wanted to take a moment and give a heartfelt thanks to our guides. The program is growing and they are back to doing what guides are great at – being players who help the player community. Feels like old times! (I used to be a guide way back in 2001!)

Stay tuned as we bring you more details as we move ahead!

Share On:
Previous Article News Archive Next Article
Death, Death, Death Available on Live Servers!
VOTE: Is it Time for Kunark to Come to Ragefire?
Download
Filter By: