Ragefire Is Now Voting to Unlock The Planes of Power

Ragefire players! Will YOU choose to unlock the Planes of Power now or remain longer in the Shadows of Luclin?

The time has come, and players are now voting to unlock The Planes of Power (and Legacy of Legacy of Ykesha) expansion content on the Ragefire progression server! 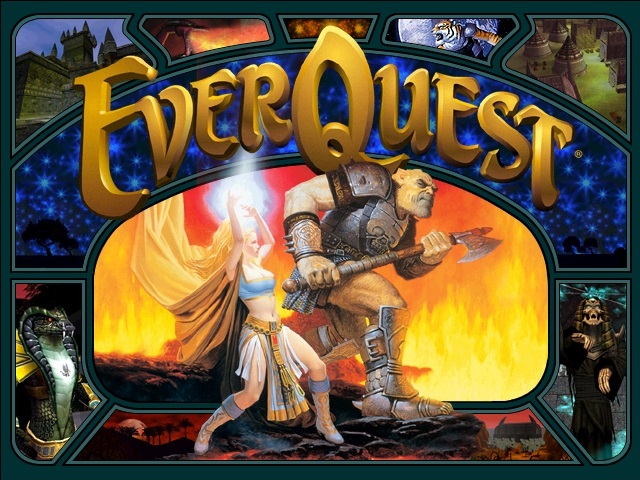 If the vote passes on Ragefire, this content will unlock automatically on Monday, May 29, 2017 at 12:01AM PDT!

Special note: Some NPCs and game features may require an hour or so to appear correctly in-game after this content unlocks.

If the vote doesn't pass, the system will offer two-week long votes starting every other Monday, until a majority of the players on the Ragefire serve vote to unlock this content.

Will YOU choose to unlock The Planes of Power on Ragefire?