Get a peek of what the 22nd expansion has in store for EverQuest players!

We are excited to announce we have an expansion on the way – that’s right, expansion – not “campaign.”  As we’ve been toiling away this year, the content we’ve been working on evolved and grew more than we expected. 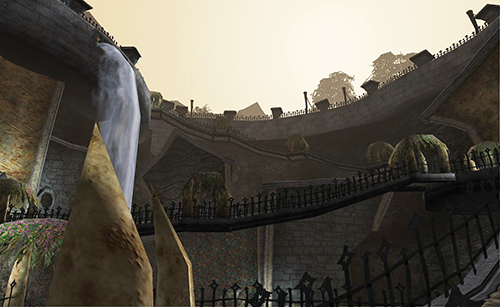 We wanted this expansion to have content that reached beyond the highest-level players. So, in addition to new and updated zones for levels 105, we are including two instanced raid zones for levels 75 to 105 to play in together! These “level agnostic” raid zones will balance themselves to the highest level player in your raid. It just so happens that these two level agnostic zones are the original Plane of Fear and Plane of Hate! So if you never got a chance to raid in those planes, or long for them, you can relive those days with a broader range of players when we launch.

This expansion includes over 15 raids – after getting feedback for more raids over last year’s expansion – and a ton of level-scaling missions and Heroic Adventures! And as with previous releases, there will be new AAs, spells, and gear. The story is innovative and impacts gameplay in interesting ways too.

In addition, if you purchase (or pre-order) the next expansion, you’ll also get access to ALL of the previous expansion content.

We’ll have the full expansion reveal and pre-orders for the 22nd expansion will start on Thursday, October 1, 2015 with detailed information on our website and forums. Also, the EQ team will host a livestream and share highlights, walk through some zones, and answer your questions! 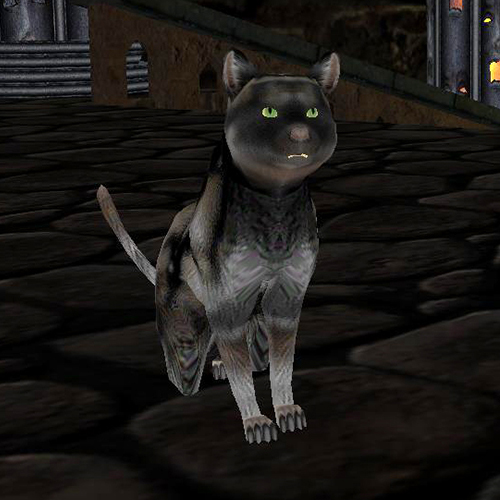 Also, our September update is right around the corner on September 23. It is hefty indeed! It includes a whole host of fixes and updates – with a couple we wanted to highlight here.

We all know that having to reapply all of those clicky buffs from your gear after you die – like  Ancestral Memories, Expanding Mind, Form of Defense, Grim Aura, Prismatic Ward – is really annoying!  The team “fixed” it! Now you can opt for a permanent passive AA solution for a lot of your clicky gear buffs! This update also addresses some issues we’ve had with pulling and aggro management in the game. Successful pulling in EQ is – or was – an art form that was eroded over the years and we are bringing some challenge back with some adjustments to Fading Memories and Fling effects. See this post for more info.

For our Time-Locked Progression server players on Ragefire and Lockjaw, we will be adding load-balancing instances, like we did for Nagafen’s Lair, to the Plane of Hate and Plane of Fear zones to help with overcrowding. Raid bosses will only appear in the base zones, however. There’s a lot more in the update, so look for the patch notes soon!

Of course, as we head into October expect to see the Nights of the Dead come to…uh…life in Norrath! Starting October 1 in the marketplace, we will begin selling new holiday themed weapons, a direhound mount, the long-lost hand mounts, and…a bag with a random adoptable housecat familiar! Trade them to your friends or collect them all yourself, and keep an eye out for the easily terrified Scaredy Cat familiar and always agitated Cranky Cat familiar! We have some wicked Player Studio items too! Nights of the Dead kicks off on October 28 this year until November 11.

As we head into October 1, we’re offering a last-chance 50% discount on web purchases of our The Darkened Sea expansion. This will be your last chance to get The Darkened Sea Collector’s Edition items. Also, for this limited time, you can also purchase The Darkened Sea at regular price if you want to use Daybreak Cash. This sale ends at 11:59PM Pacific on Wednesday, September 30, 2015!

We will have more details for you about our next expansion in the coming weeks, so stay tuned!

Share On:
Previous Article News Archive Next Article
Hooray! It's a Double XP Weekend!
50% Off The Darkened Sea for a Limited Time!
Download
Filter By: