Participate in EverQuest Anniversary Content for a Limited Time! 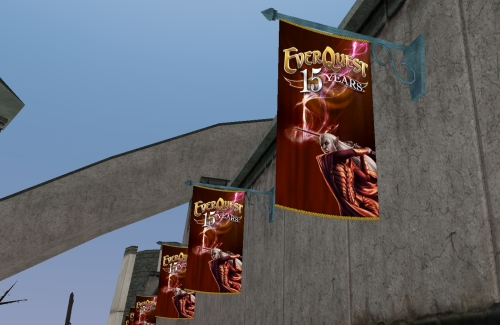 EverQuest is turning 15 years old, and the celebration is already underway. In addition to the content that activated last week, check out several anniversary scavenger hunts and missions from years prior! Starting today, and running until Wednesday, April 23, 2014, players can participate in any of the anniversary content that was offered originally between 2009-2012. 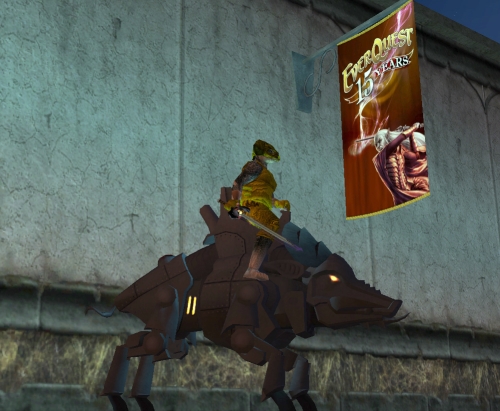 Complete the Deity Favors and get your very own Shiny New Collapsible Roboboar!

Solo Task: Hunt of the Shards

And Come Back Next Week For More!

We’ve got something awesome for players every Wednesday. Check back next week on Wednesday, March 12, 2014, for something really awesome.

Share On:
Previous Article News Archive Next Article
Big Bags Are Back On Sale!
A Newbie in Norrath: The Return
Download
Filter By: