See some of the magical moments from the EverQuest 20: A Living Legend exhibit here.

Featuring an extensive collection of original art, programs and panels hosted by a variety of EverQuest team members, and even a quest that attendees could partake in IRL, this event cultivated a unique space where players came together to discover and reflect on the expansive history of EverQuest.

This was a very special occasion for players and developers alike, and has already made its own place in EverQuest's history. We captured some of the most magical moments from the event, and you can view our favorites right here. The rest of the photos are available in our Facebook album. 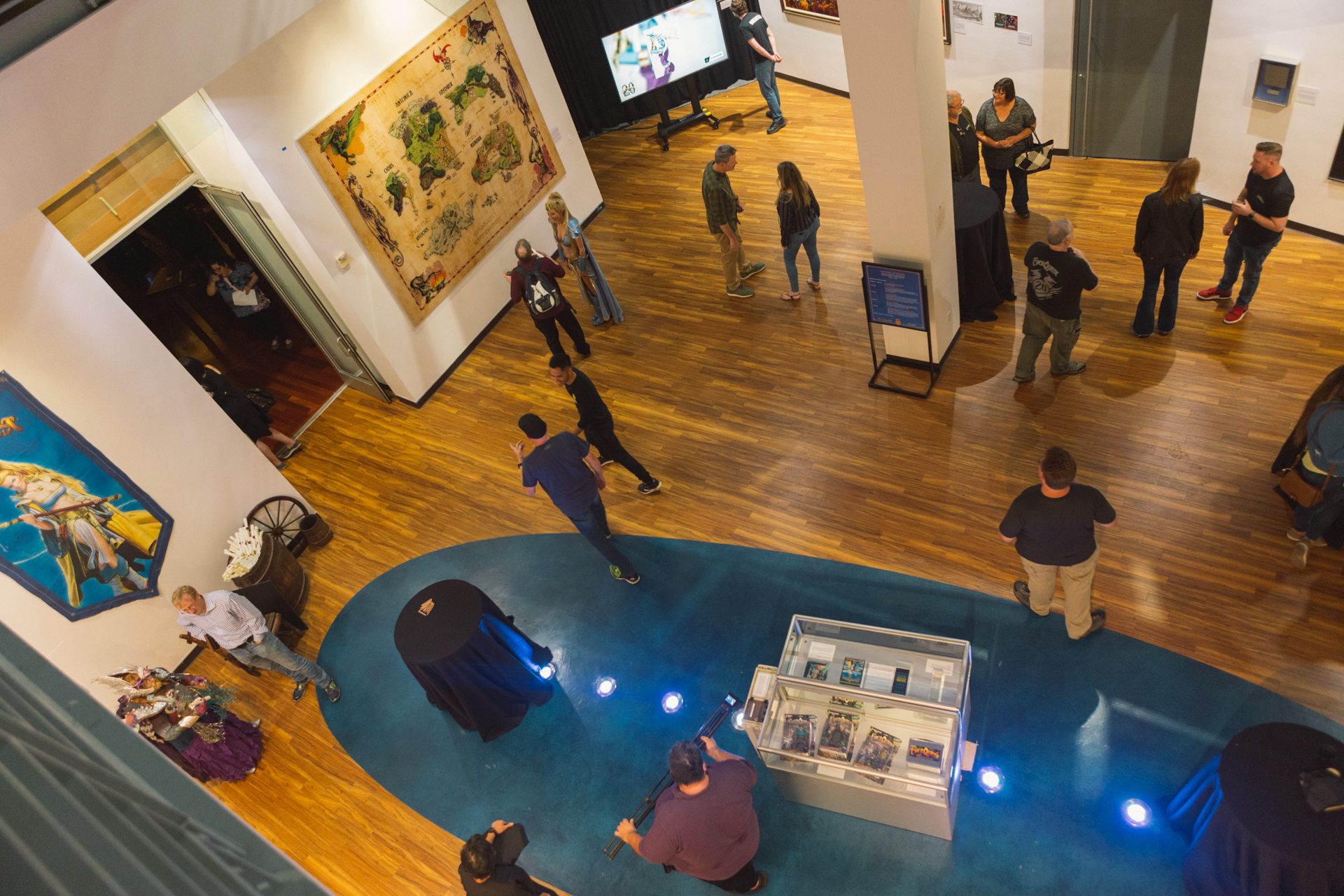 A dragon's-eye view of part of the museum floor. 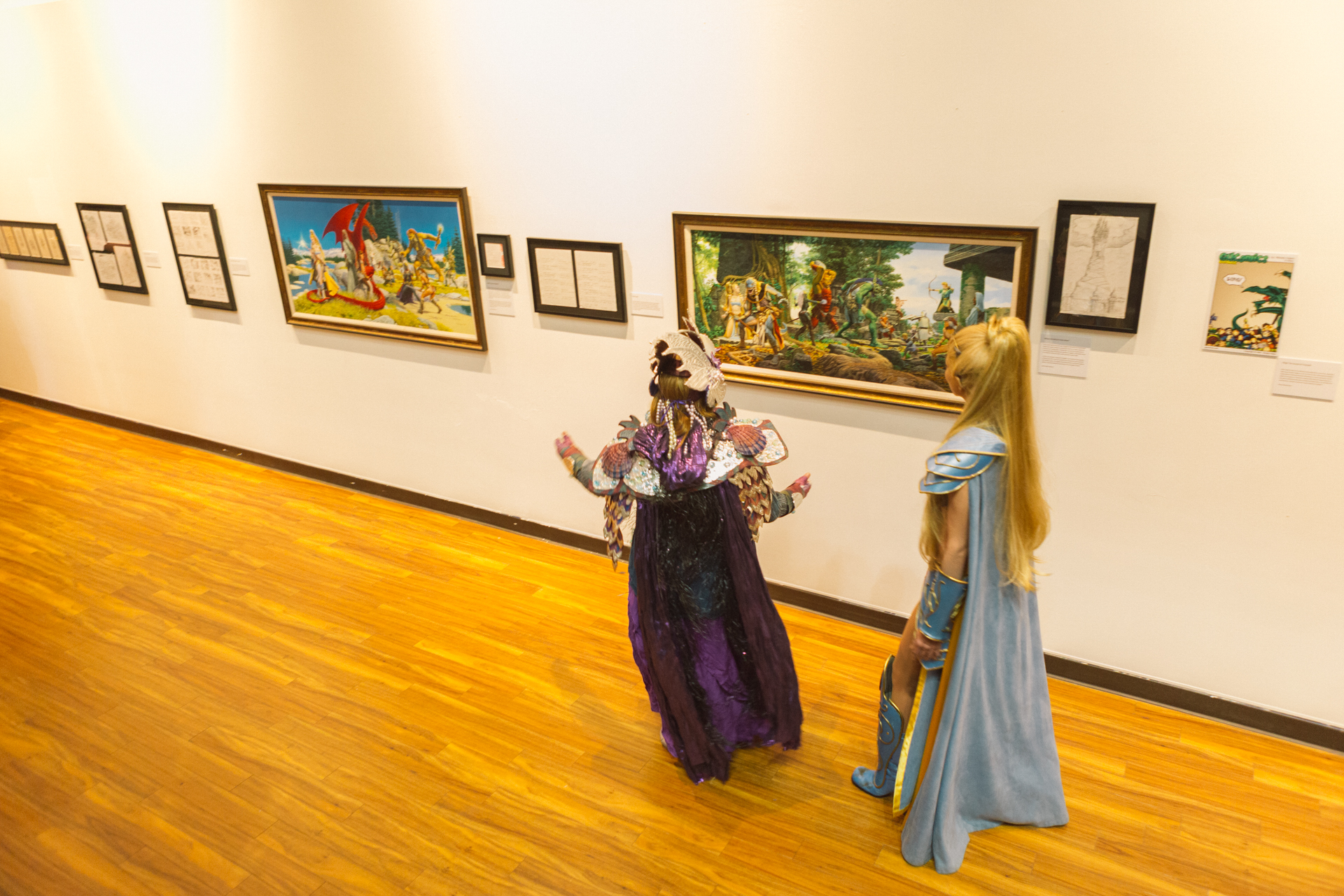 Firiona Vie and Brasse the bearded dwarf take a walk to revisit the earliest days of Norrath. 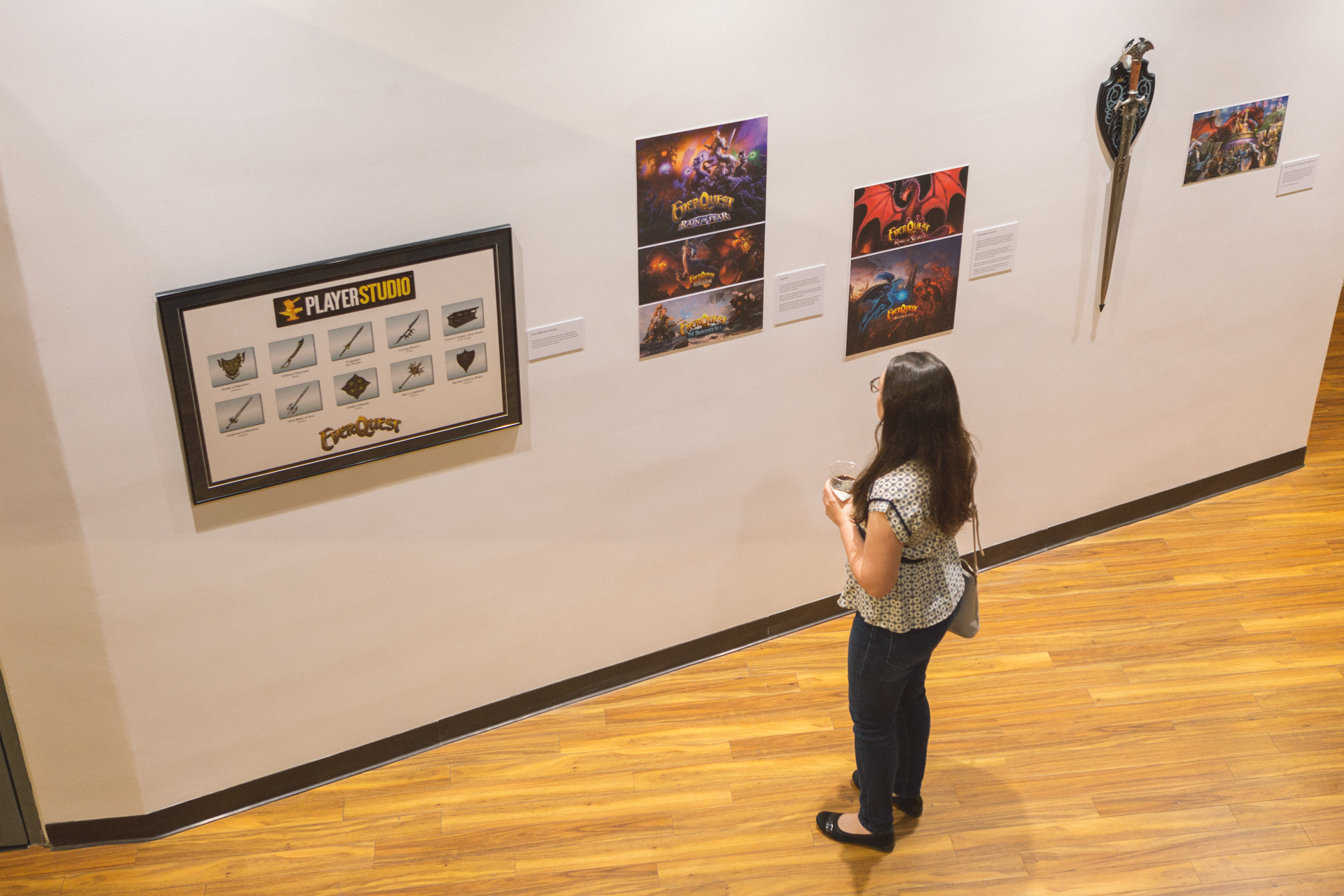 A patron views the most recent part of the EverQuest timeline, which includes the 20th anniversary itself. 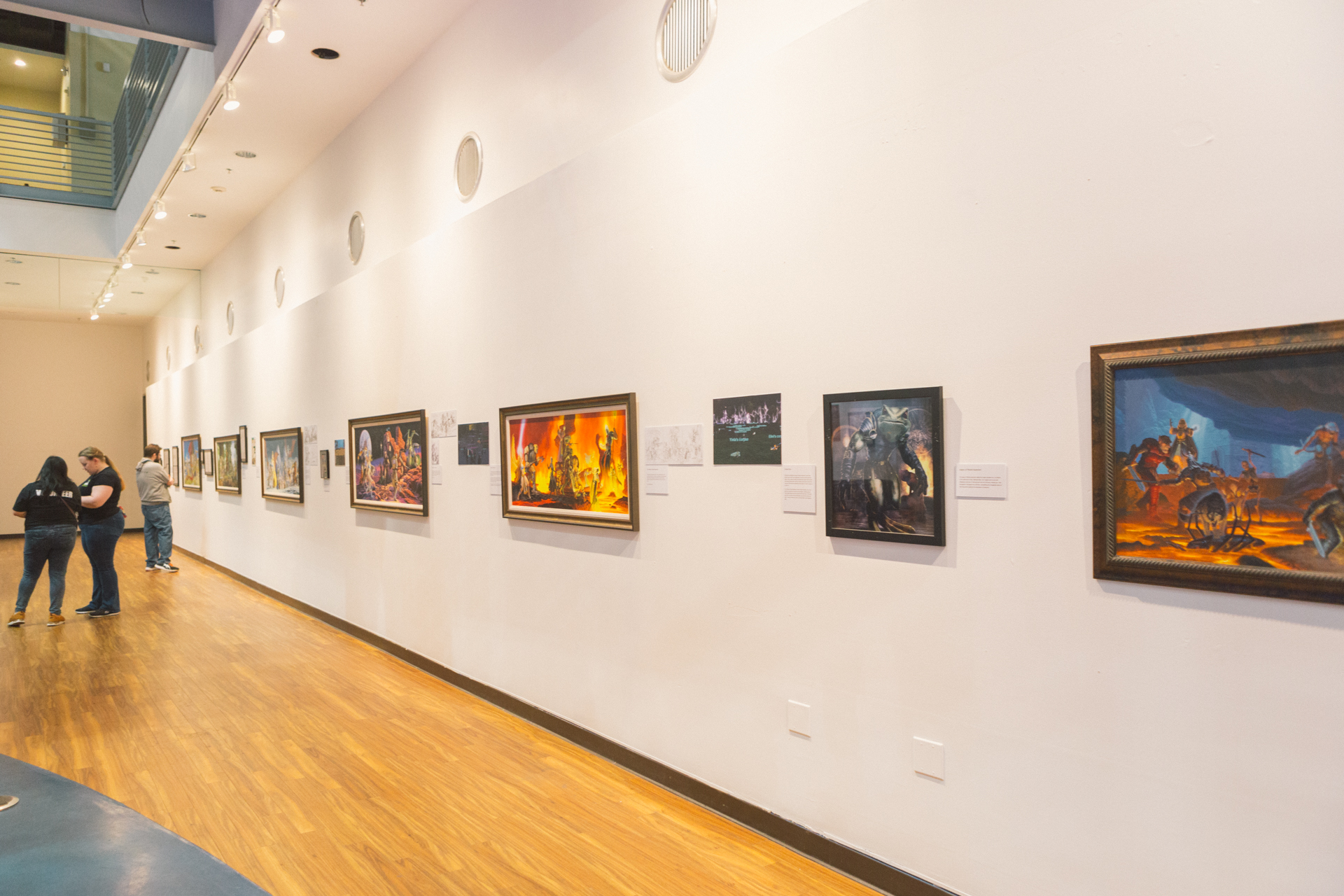 A lengthier look at some of the original expansion art on display. What do you recognize? 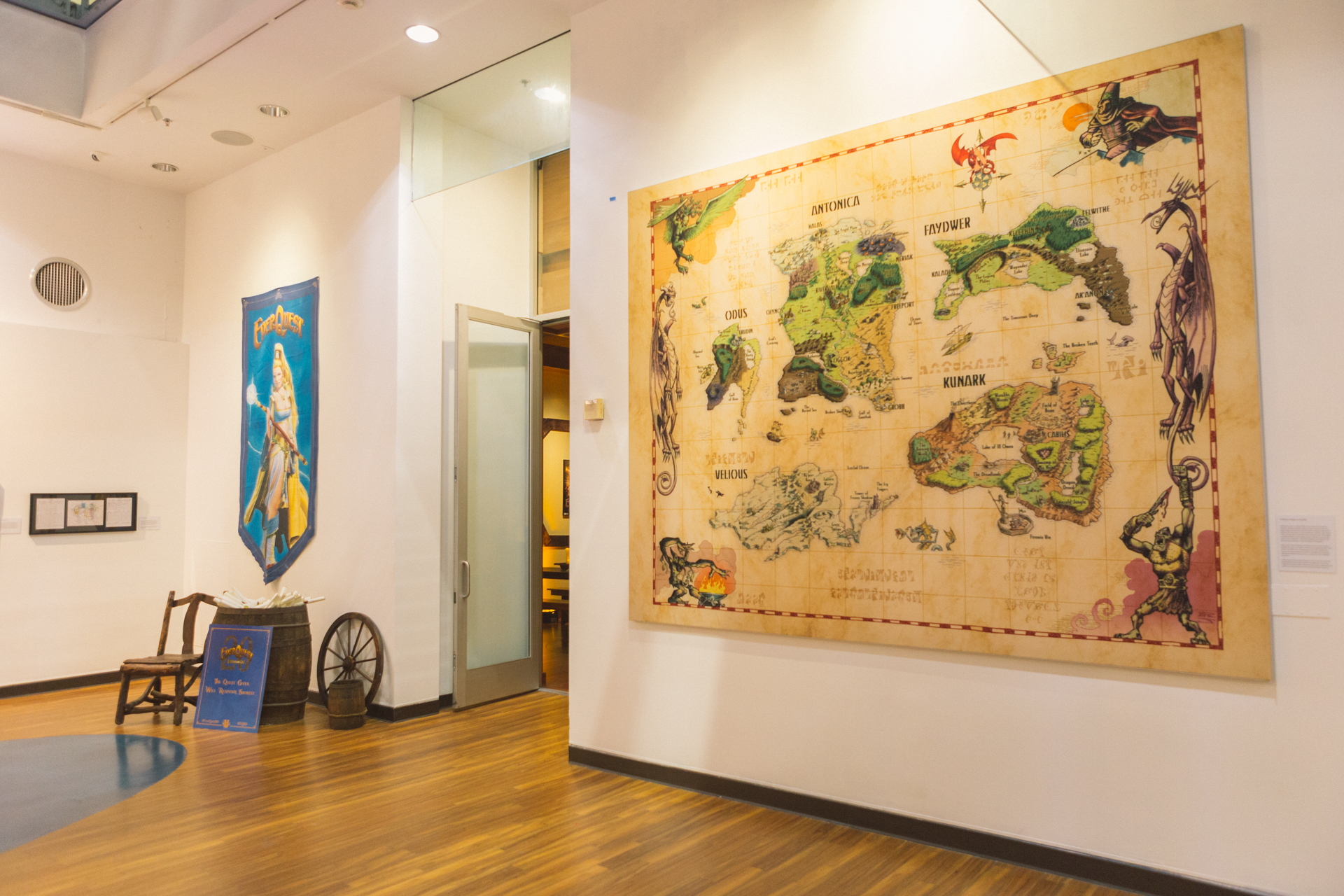 A large map of Norrath, set near the quest giver's spawn point. 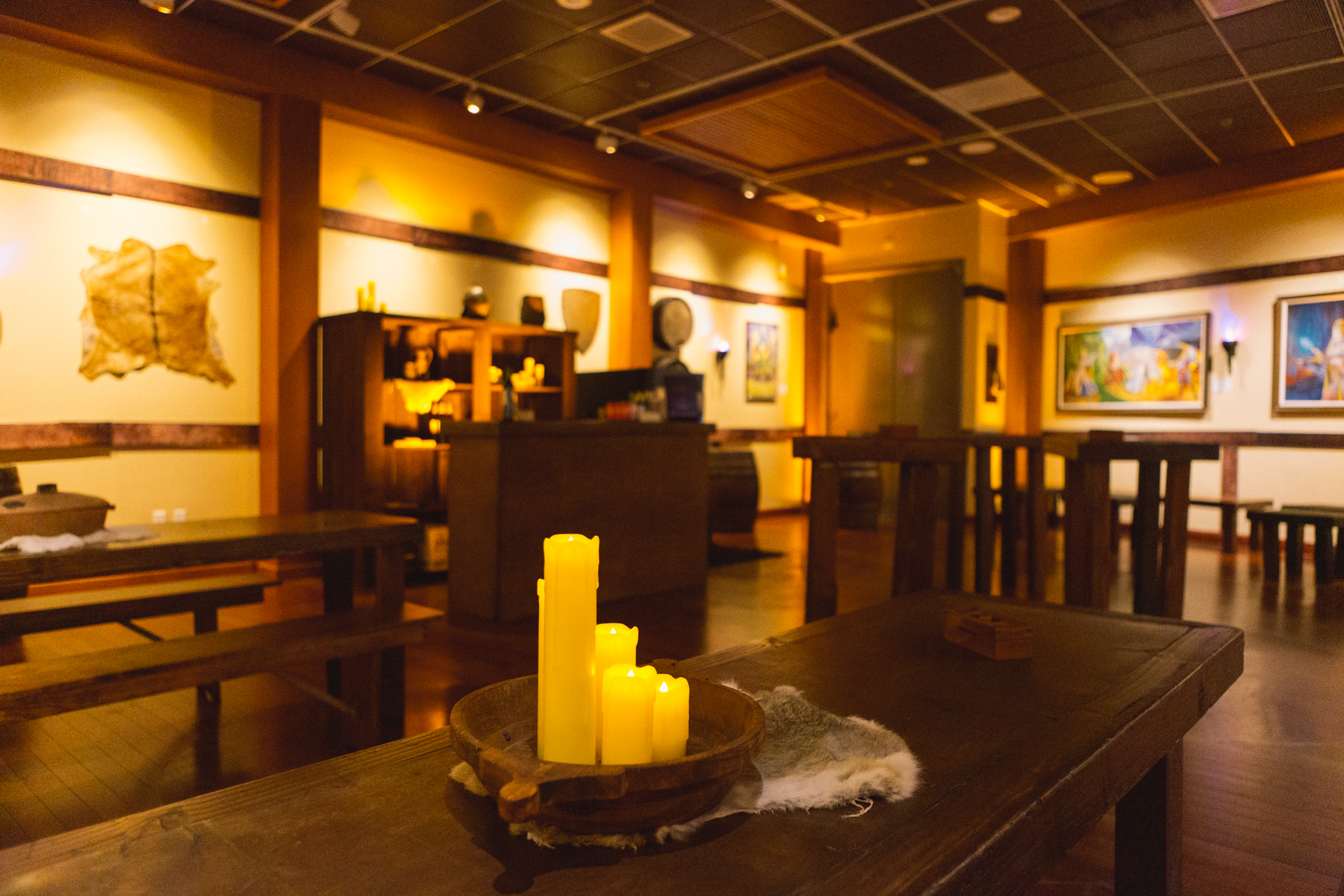 A glimpse at the tavern, where community members met to sit and share stories. 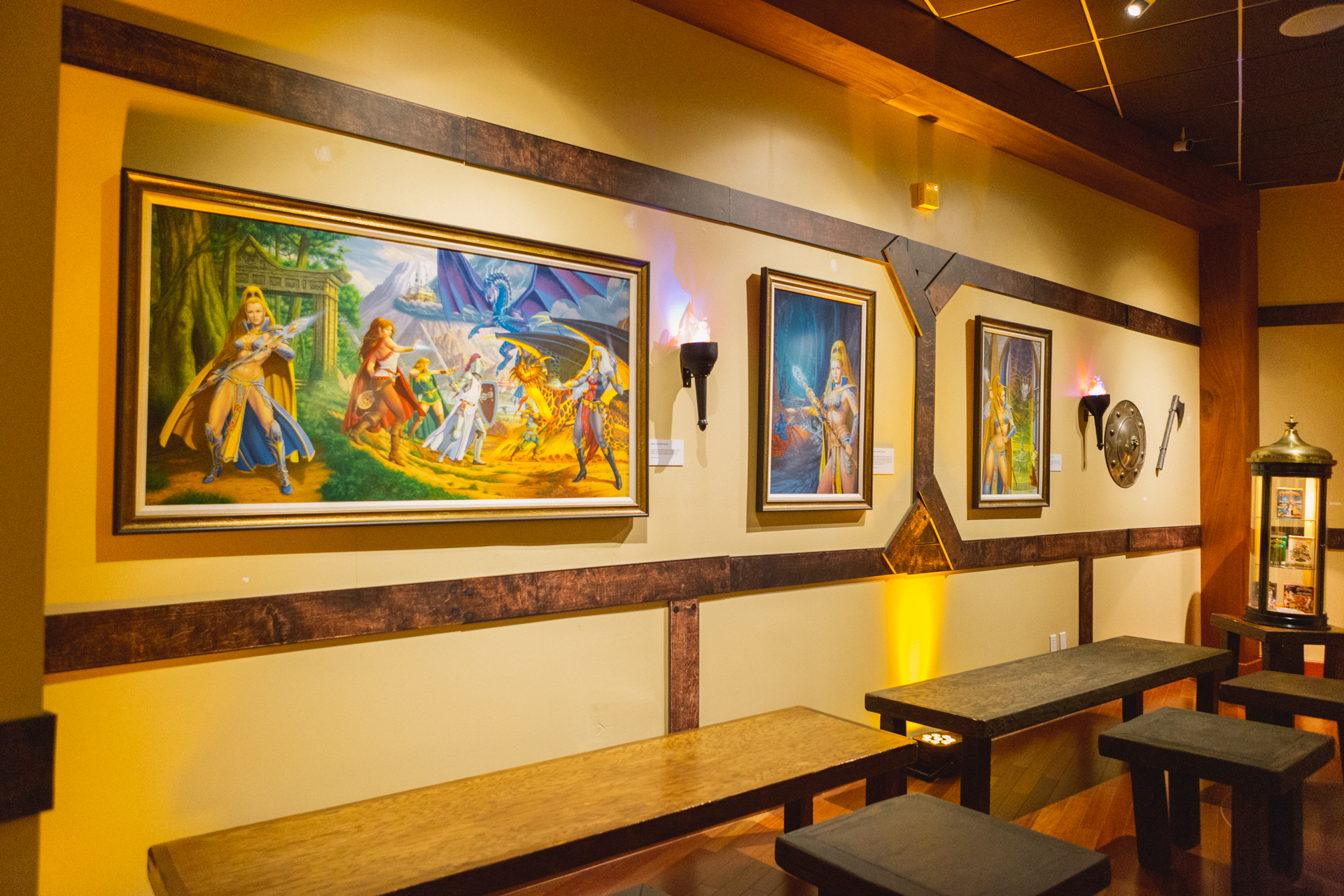 A closer look at the decorated tavern walls. 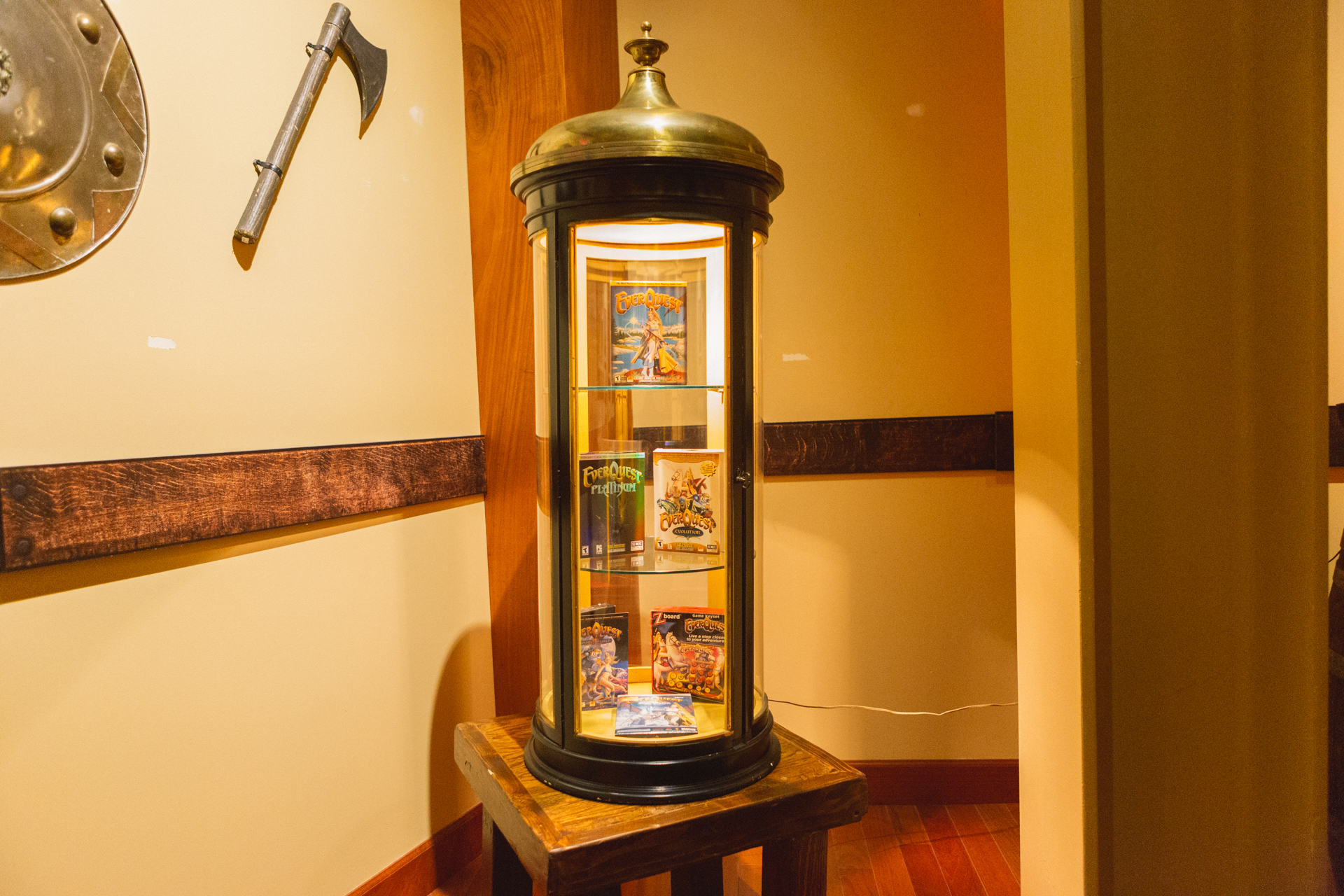 Some of the early boxed EverQuest games on display. 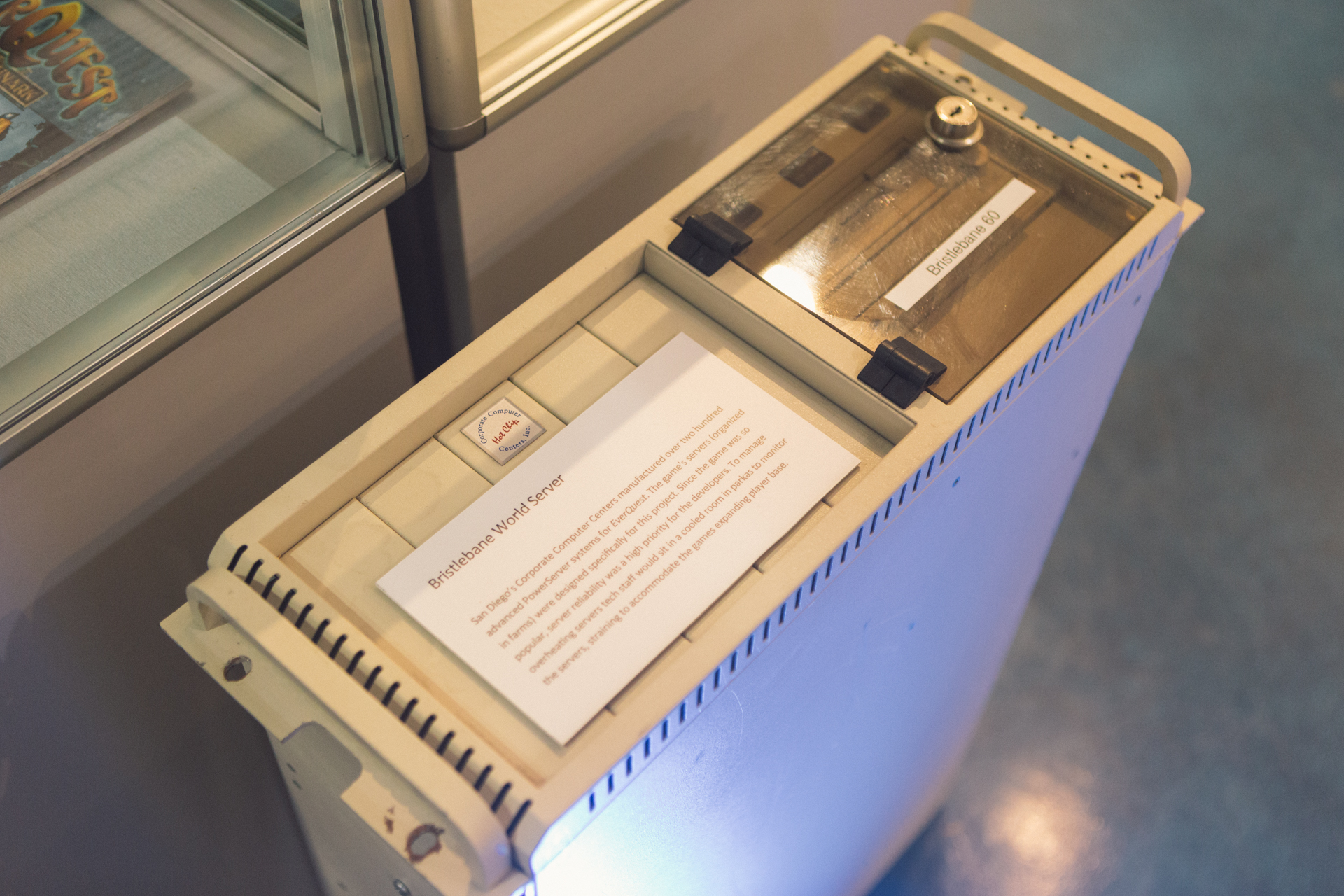 The original Bristlebane world server - it's even heavier than you'd expect! 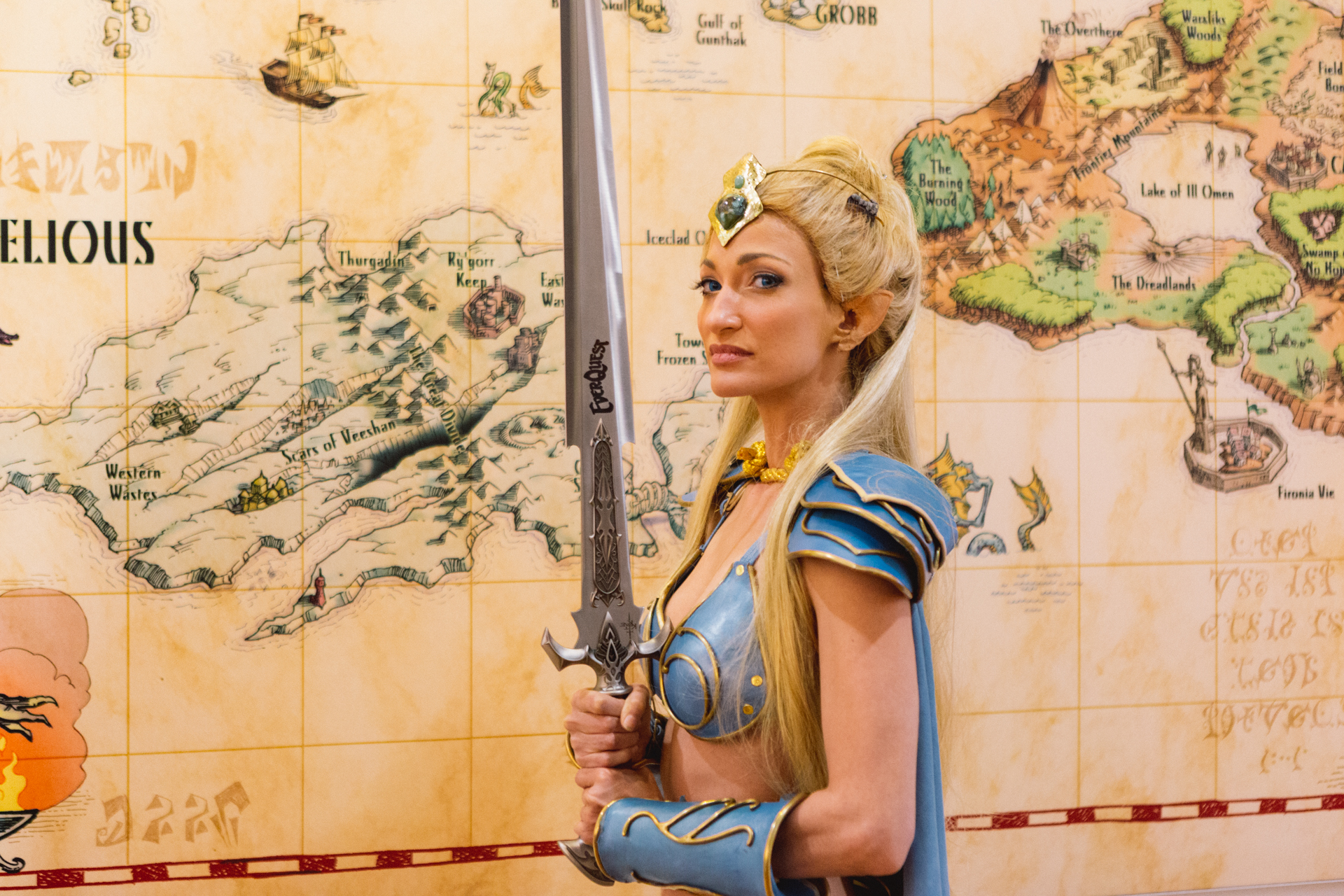 Thank you to each and every Norrathian that partook in the event - here's to the next 20 years! Be sure to take a look at our Facebook photo album if you want to see more!

Share On:
Previous Article News Archive Next Article
Selo Unlocks the Planes of Power and Legacy of …
EverQuest Progression Servers
Download
Filter By: