Local to SoCal? Join the team for an EQ 20th Brew Day celebration on March 7th!

Local to the SoCal area? Join us on March 7th, 2019 to celebrate EverQuest's 20th Anniversary with a pint of Brell's Blessed Stout and the EverQuest Franchise family! 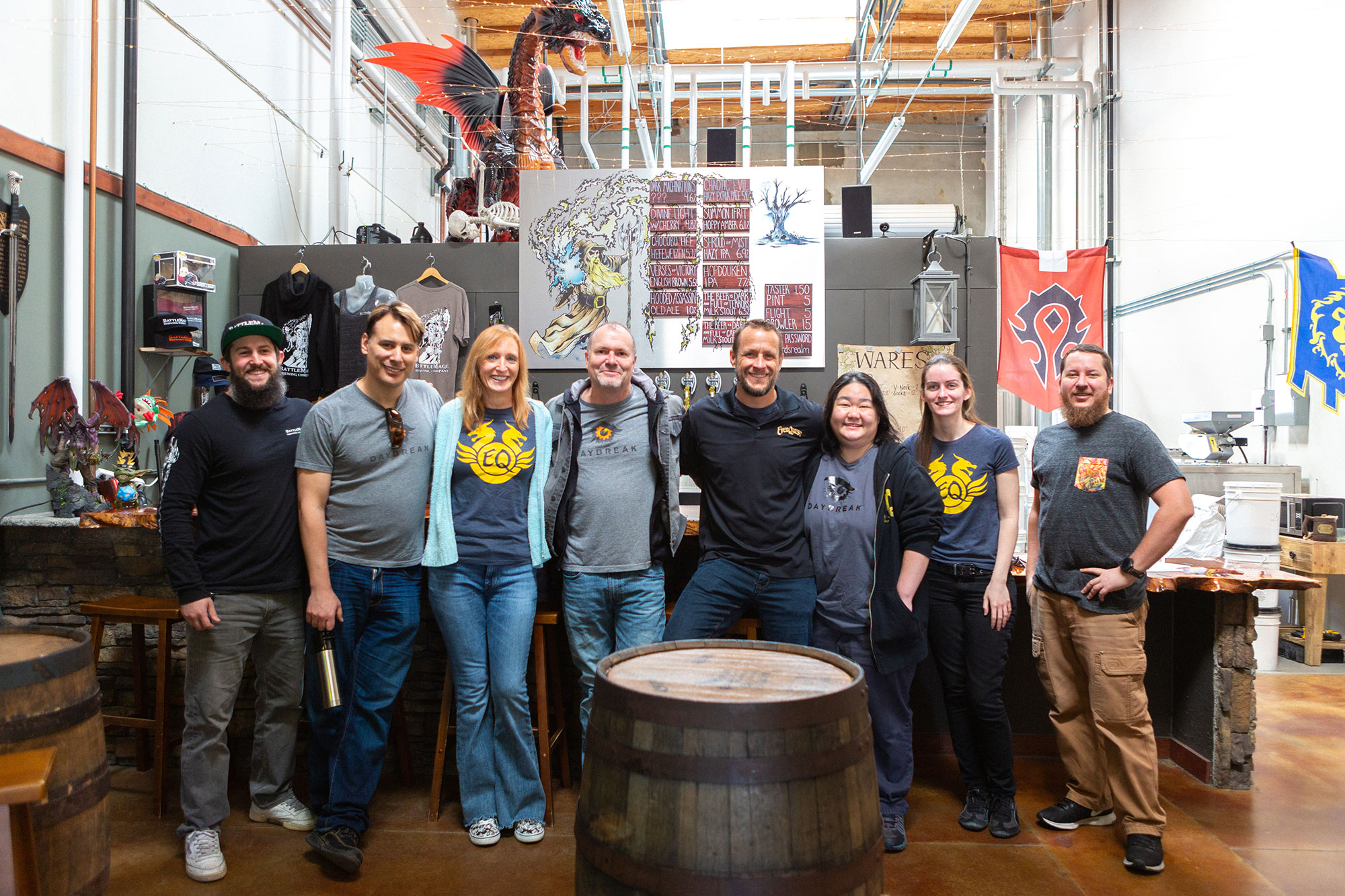 Daybreak is kicking off the year's EverQuest 20th Anniversary celebrations at BattleMage Brewing Company with a special brew made with the help of the EQ team. EverQuest fans in the area are invited to come out and try the first taste of Brell's Blessed Stout IRL, tour the epic brewery, grab a bite to eat, and of course, share your EverQuest stories with us!

You can reserve your ticket by signing up on the event page here.

Space at the brewery is limited, so be sure to claim your spot before it's too late! While attending the event is free, you'll need to bring along cash or card for the purchase of food and beverages. (Unfortunately, Platinum is not currently an accepted currency at BattleMage.)

This event is for Norrathians 21+, so please remember to bring a valid ID.

This is just the first IRL celebration that we have planned for this year, so don't fret if you can't make your way to the event! You're going to want to stay tuned for more news on our 20th Anniversary plans throughout the month of March.