Gnome Memorial Mountain is a new open world zone full of quests, collections, and raids, arriving just in time for the 20th Anniversary!

Explore Gnome Memorial Mountain for the first time on EverQuest's 20th Anniversary on March 16, 2019! Gnome Memorial Mountain is a new open world zone full of quests, collections, and raids for players level 95 and higher. Just recently, the massive domed habitat has breached the surface of the sea, and gnomes have been diligently working on transport to help Norrathians reach this unexplored domain. 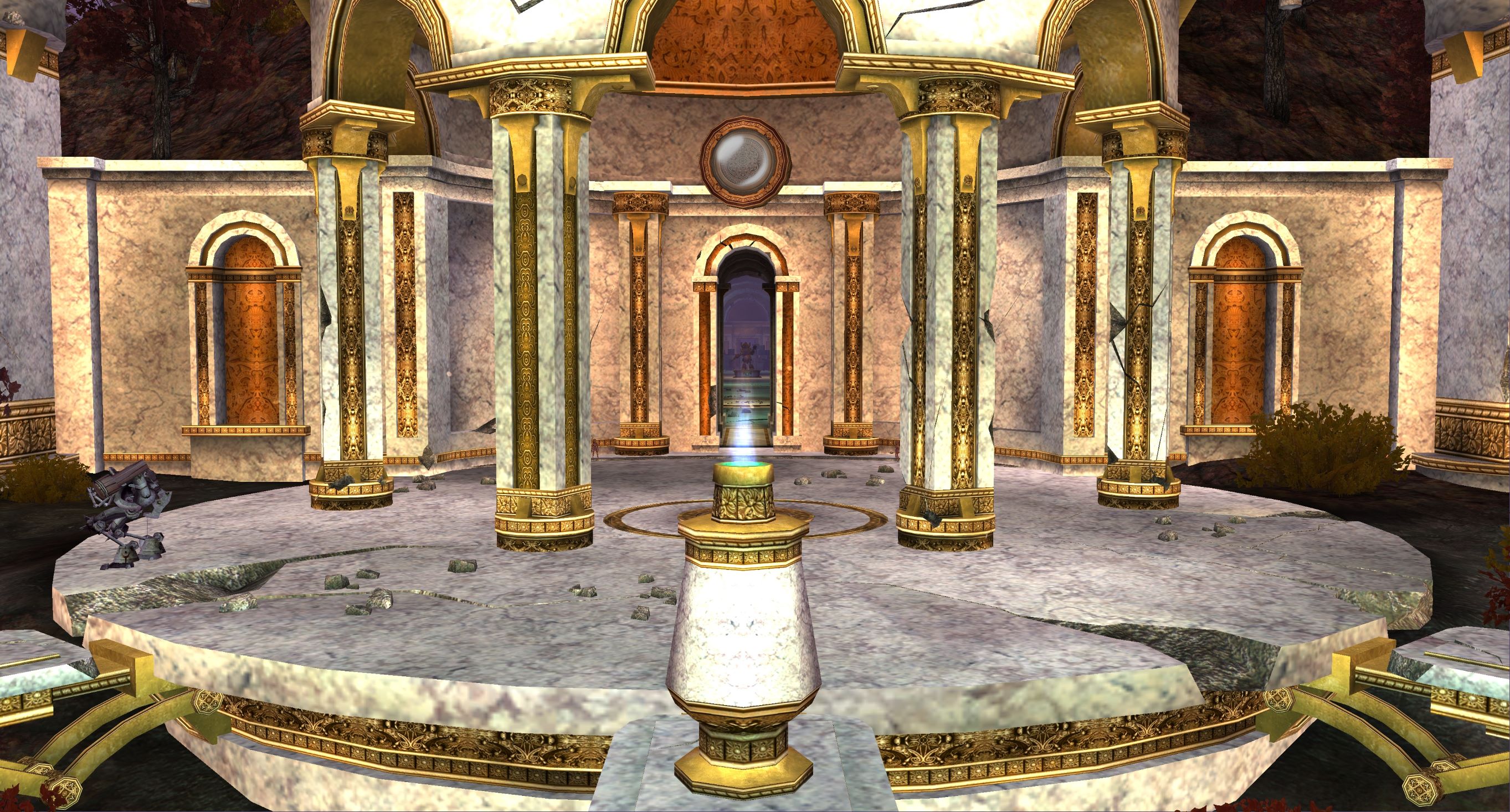 When you make it to the mountain, there will be much to do. Take a sneak peek at the new adventures you'll set out on in your quest to Preserve the Past!

The clockwork gnomelikes have managed to preserve their home on the mountain for a long time, but not without conflict. Join forces with these mechanical new friends and their head of defense Belira Blastil to help them face the threats of the bloodmoon orc tribe and the Iron Legion defectors in a series of 11 new quests, 2 heroic adventures, and 1 mission for seasoned players level 95 and above! It will take exploration, investigation, and of course, a bit of fighting in order to bring respite to Gnome Memorial Mountain. 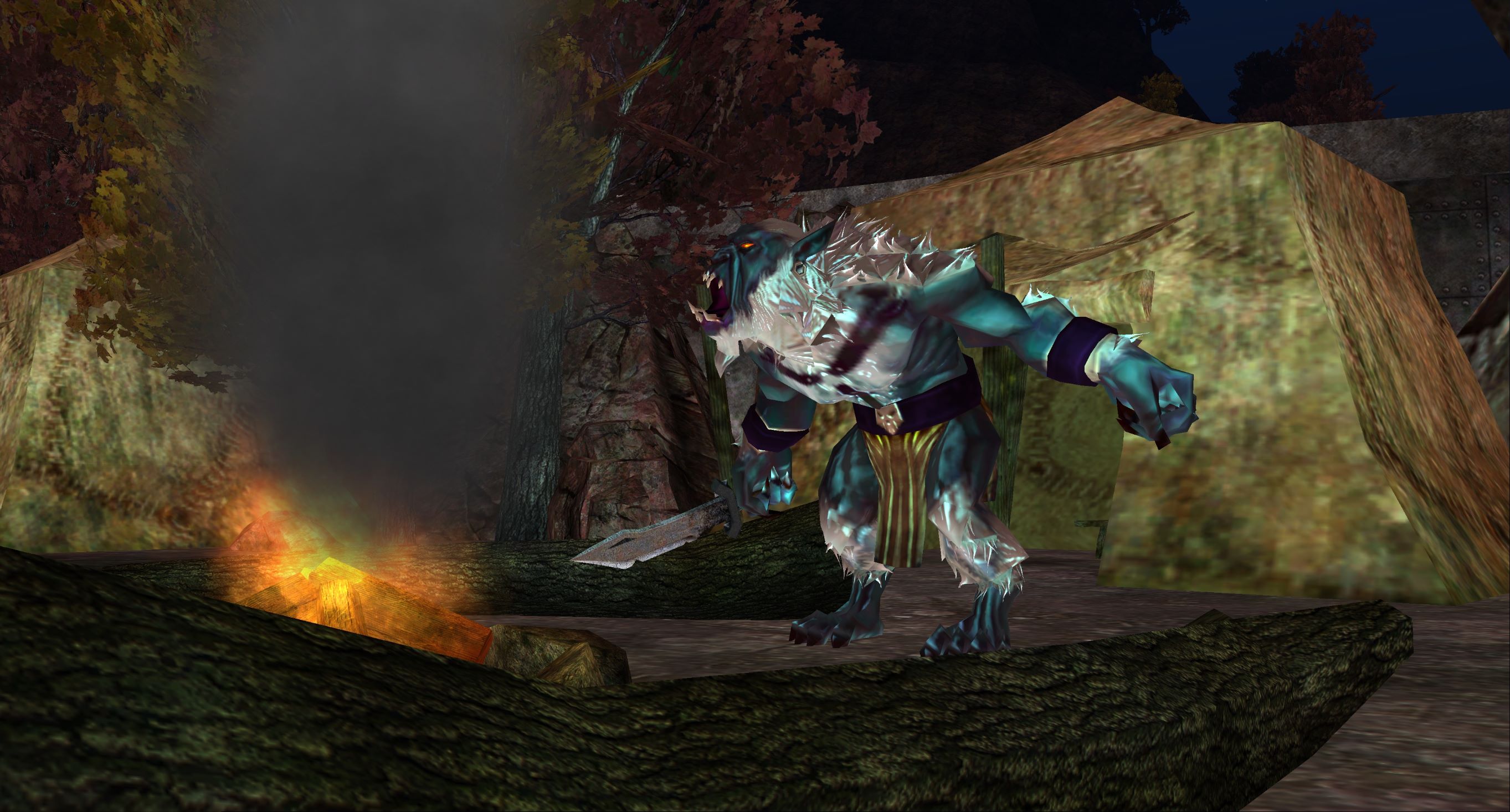 Parties of raiders from level 95 and higher will also be instrumental in protecting the mountain. Keep watch for impressive mechanical beasts - there are clockwork threats ready to strike from above and below that will need an impressive party to subdue. Take part in 3 new raids where you'll find yourself facing a clockwork dragon, fighting off some particularly lively museum exhibits, and halting an aerial assault on Norrath. 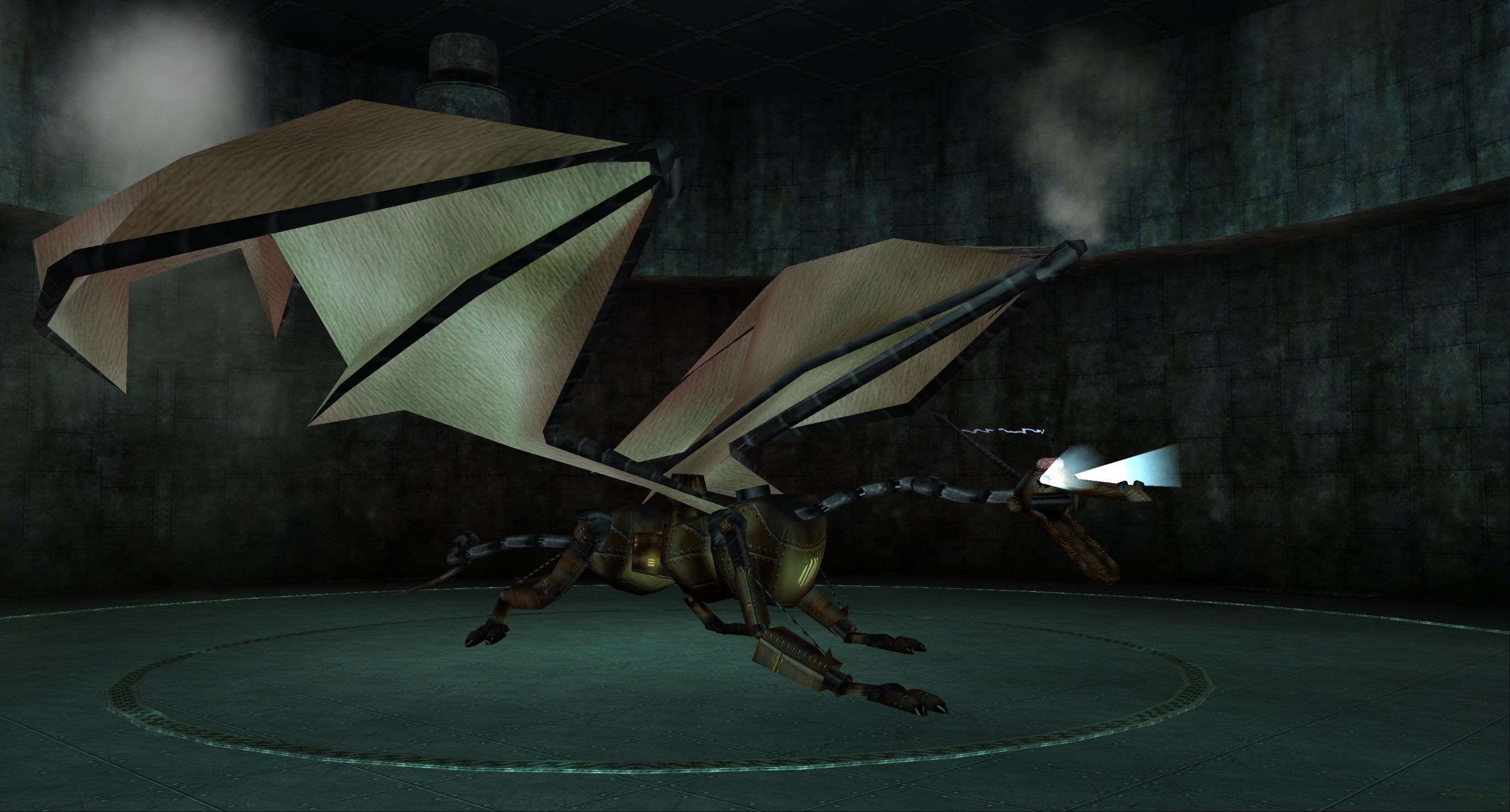 As you aid the gnomelikes in their fight to preserve the past (and the present), you can earn up to 21 new achievements! Your victories certainly will not be forgotten by those who call Gnome Memorial Mountain home.

If you're a gatherer, be sure to keep an eye out for 4 new collections of items that you can get your hands on.

Of course, you'll be properly rewarded for your efforts. Heroes will earn themselves exciting new rewards that will prove to be valuable in yor future endeavors.

While there has much strife on the mountain, the gnomelikes are thrilled to be opening their home to adventurous Norrathians. Perhaps you can be the hero to lend them a helping hand.