All kinds of new, fun stuff to do in game to commemorate all the years you've adventured in Norrath. 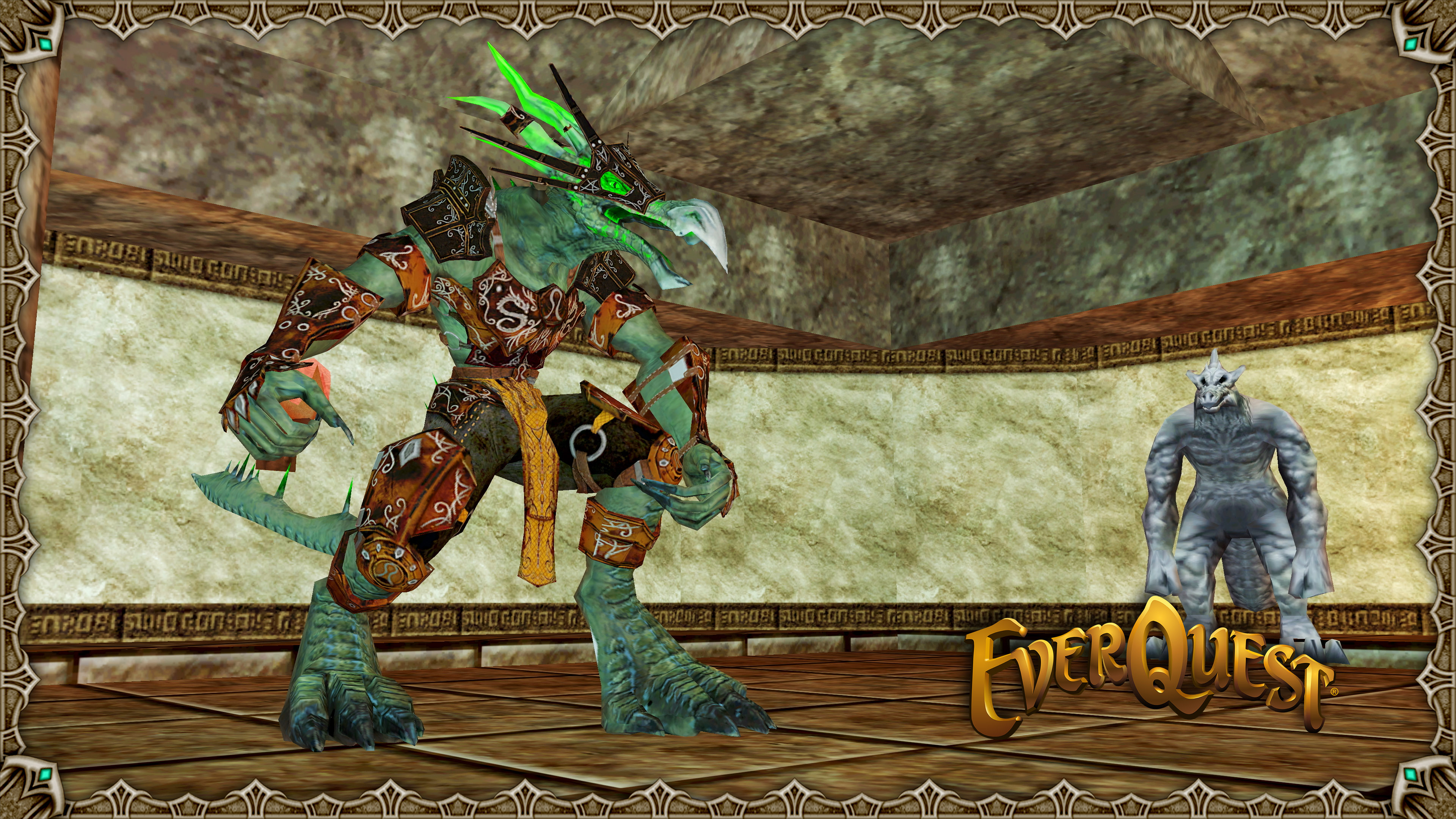 New for this year:

Quest – The Known Laws of Aviation 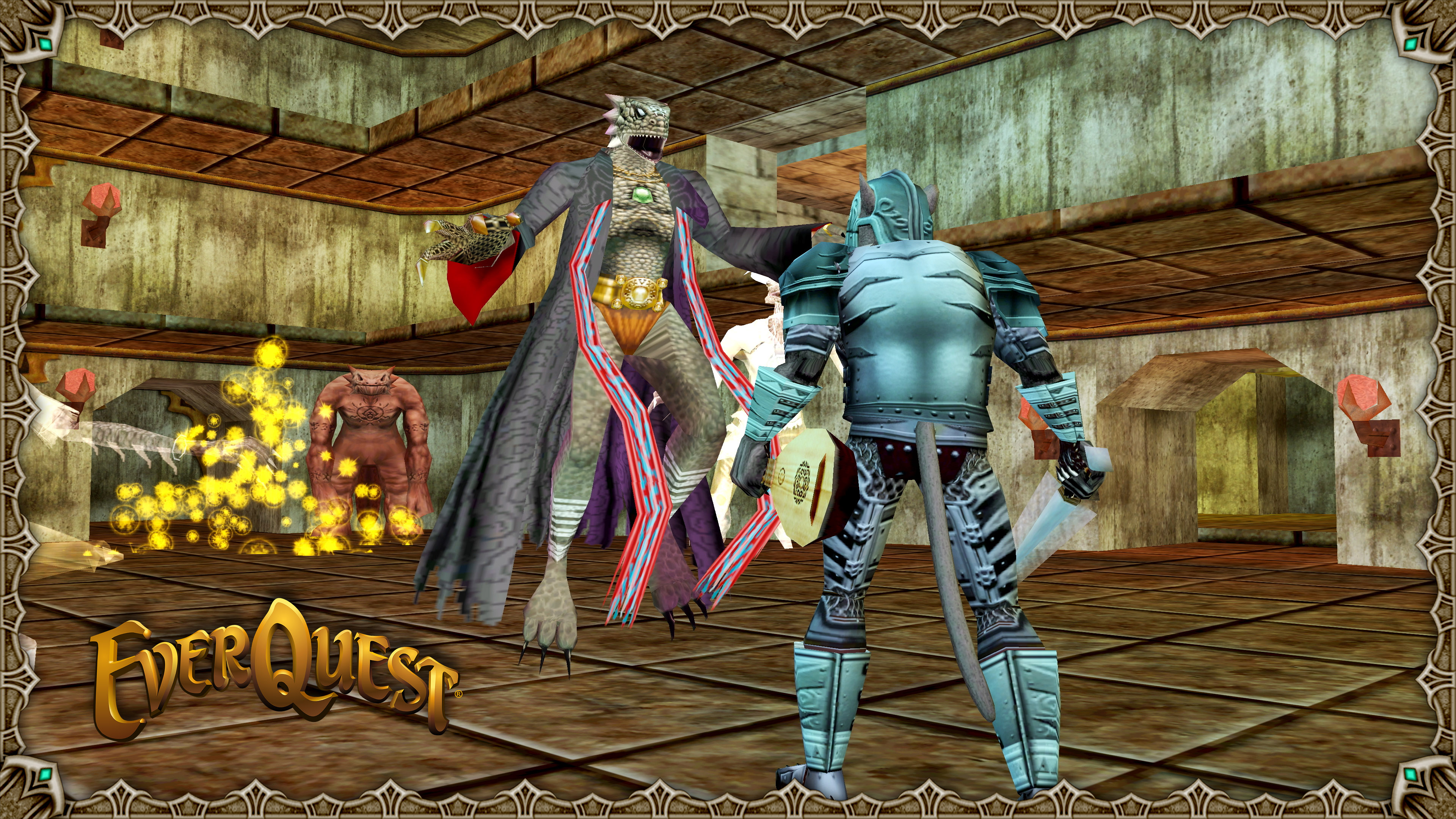 It's a great time to explore Norrath like never before and celebrate our birthday! Speak with the Mechanical Fortune Teller in Plane of Knowledge for details on these past and current celebrations. Hop in, strap on your armor and weapons, and have fun!

*Surprise gift only available to active All Access members. 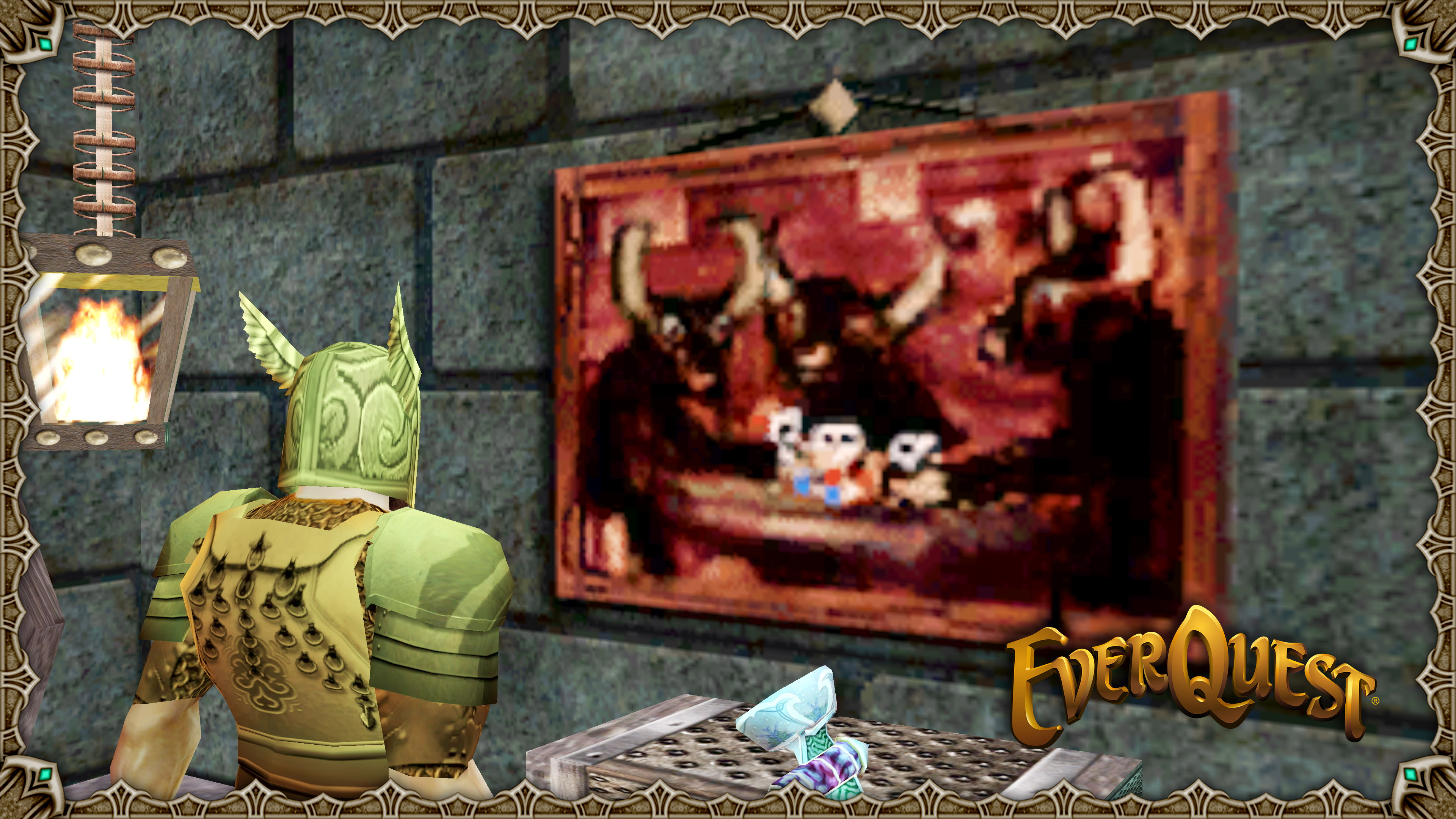