Get to Know Your Dev: Ed Hardin

Our Lead Systems Designer shares his wisdom about working in video games. 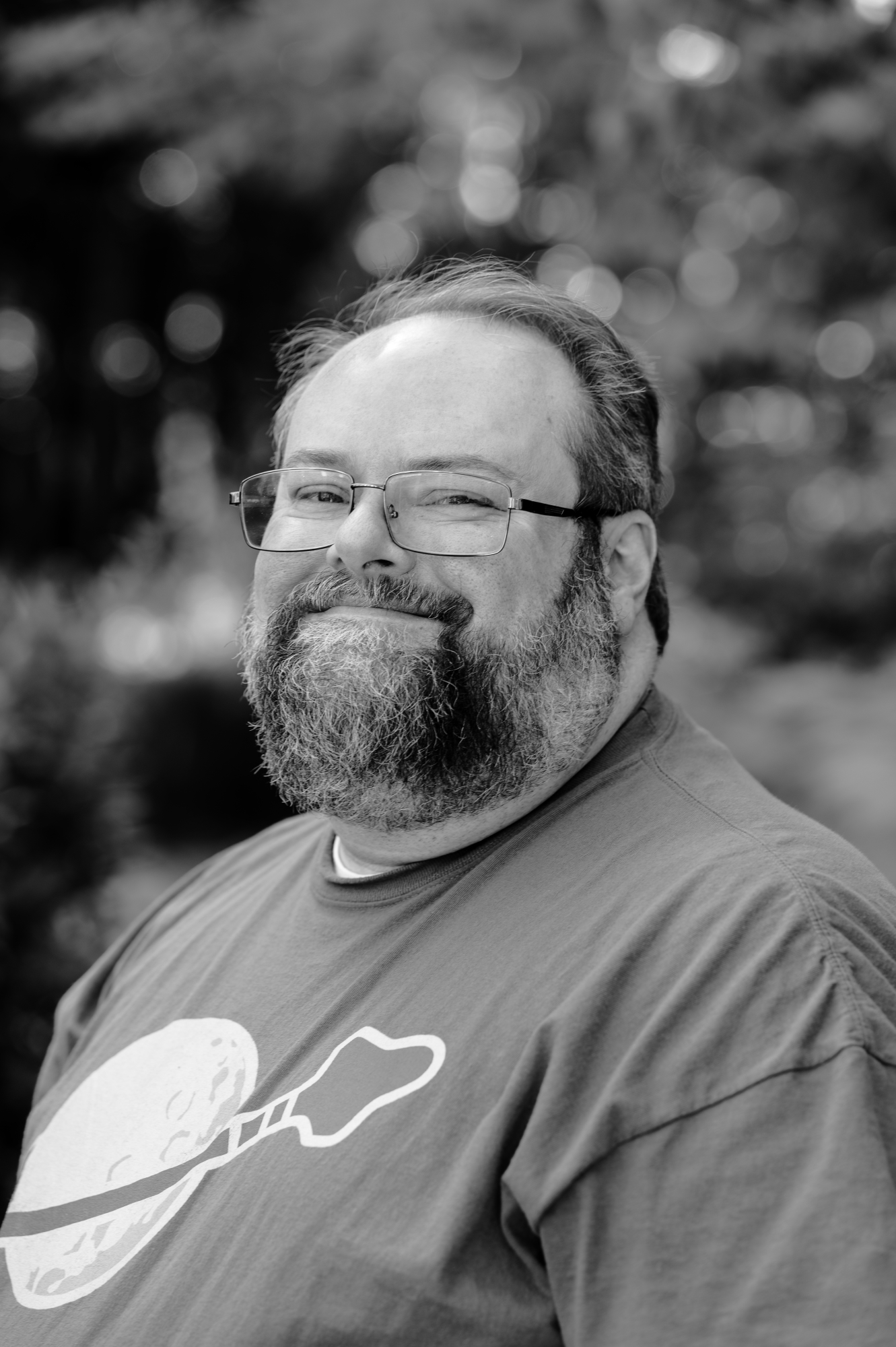 I was first hired as QA to work on a launch title for the PS3 in September of 2006, but spent most of the interview talking about EverQuest with the QA manager. Once the title I was testing had shipped, I bounced around to a couple of other small projects before I was moved to EverQuest QA to fill an opening they had on the team.

What was the first creation you worked on for EQ?

The first project I had that was "all mine" was the initial Hardcore Heritage zones: Blackburrow and Guk. It was a fun task that let me touch a lot of different systems and re-explore zones I loved playing in.

What is your favorite design that you’ve worked on for EQ?

Probably Veil of Alaris. We had a fantastic concept artist on the team and we were able to go a little wild and create a huge new area, but still ground it in Norrath. We also got to answer questions people have had for a long time and explain a continent that has been visible but unknown for years.

I'm old. In college, I played MUDs and eventually learned enough to be a developer on one. After I graduated and was working in IT (and hopelessly addicted to EQ), I decided to take a risk and attend a game development school. I knew I wanted to work on MMOs so once I graduated from there, I moved to San Diego in the hopes that I could get in the building somewhere. At the time, SOE had a huge QA staff and they were hiring all the time for multiple projects, so that's how I got my first job. I was fortunate that my hard work got noticed and they let me stick around once my project shipped. It helped that I had a lot of EQ knowledge and just enough programming training to get in trouble.

What advice do you have for someone who wants to break into the game industry?

Go to a normal school and get a normal degree. Try to get a breadth of courses rather than focusing on one thing. Having a well-rounded education is really important. If you're planning on design, picking up a programming language is immensely helpful, and will let you work on your own projects in Godot, Unity, or Unreal. Building your own projects helps immeasurably. There's no substitute for the experience of having people interact with your design, and there has never been a better time to make your own stuff and get it out there for people to play.

Who is your favorite NPC in EQ?

I love the Rallosian variants of goblins and orcs that I got to write the art document for. I had the time to put a lot of details in and the artists made all of it happen in a way that looked better than I imagined.

What was the most challenging design you’ve worked on?

It's not showy or anything, but working with Steve Klug to get all the assets in the game into asset management and change the update process from something that required us to generate manual lists of files to an automated process that has fewer chances for human error. It was a long, difficult process that has made our game much more reliable and easier to support in the long run.

What do you know now that you wish you knew when you got started?

You can't think of everything. I still try to, but it's impossible.

What’s the first thing that got you interested in working in the gaming industry?

EverQuest. For whatever reason, I'd never thought of games as being a job people had before, until I saw people from SOE interacting with players in the game, and later through the guide program. It was then that I realized my time on MUDs was relevant experience, and reframed all of the "extra" courses I'd taken in college as things that could help me as a designer. I never thought I'd get to work for so long on the game that inspired me.