Lost Dungeons of Norrath has Unlocked on Agnarr!

Agnarr's FINAL expansion, Lost Dungeons of Norrath, has unlocked on the server! 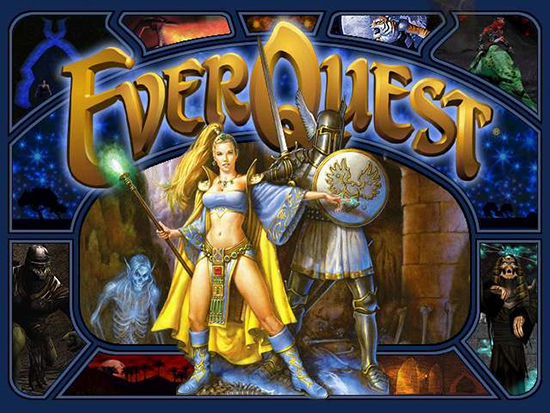 The Lost Dungeons of Norrath expansion is the Agnarr server's final content unlock - but it's never too late to start a new adventure! If this is the first time you're hearing about the Agnarr Progression Server, you can learn more about this special PoP-Locked Progression Server by checking out our Agnarr FAQ.

Special note: Some NPCs or other game features may require up to an hour or so to appear correctly in-game after this content unlocks.

Are you ready to explore the Lost Dungeons of Norrath?

Share On:
Previous Article News Archive Next Article
Secrets of Faydwer is Unlocked on Phinigel!
How Chilling... Nights of the Dead is Here!
Download
Filter By: