Bristlebane Be Praised - Mischief and Thornblade are coming!

Time to announce the launch date for Mischief AND THORNBLADE and a few other notes.

EDIT- An update to the below, instead of acting as a overflow server, due to popular demand we will be launching Thornblade simultaneously, it is a twin to Mischief with the exact same ruleset, so everything below still applies!

Hail, Norrathians! Fizzlethorpe Bristlebane has gotten all tangled up in our servers and after all the time it took to get him out he left a gift for everyone. Mischief is our new Time-Locked Progression server and we're launching on May 26! So sharpen your blades and prepare your minds, it's time to enter Norrath anew!

Mischief will be a new way to experience EverQuest as it grew over time, starting during the earlier eras of the game and adding our own twist (inspired by that deviously, fun-loving God of Tricks). The Mischief Random Loot Progression Server will begin with access to the original zones that were available at launch and will gradually add expansions first Classic will run a month, and then subsequent expansions will be opened in a specified cadence later (check out more info on the cadence below!)

Need to know what to expect on Mischief?

By playing on Mischief you agree to:

Absolutely No Automated/Unattended Game-play, any incident of automated gameplay is immediate suspension, second offence is ban including Mischief associated accounts.

We're also excited to announce in the May update before we launch Mischief we'll be adding a new feature to EverQuest, Item Comparison! 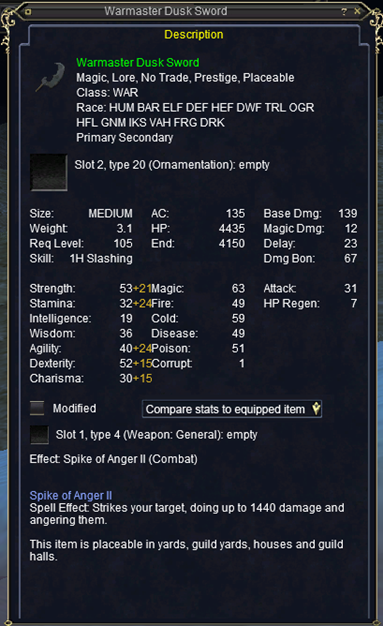 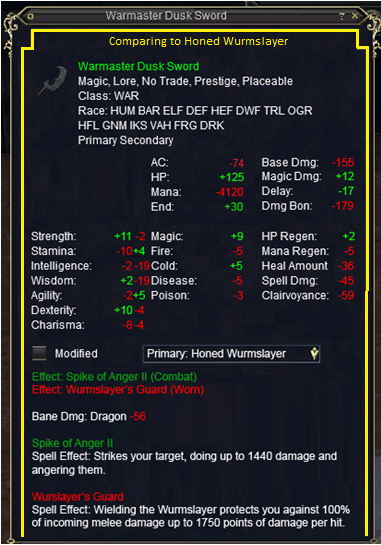