Are you ready for new challenges?

Ever since the launch of Night of Shadows, you’ve strived hard to advance your characters. Now comes the time to truly test your mettle. Opening up today are the first of several new raid instances you’ll be able to take on. Here’s what’s available today: 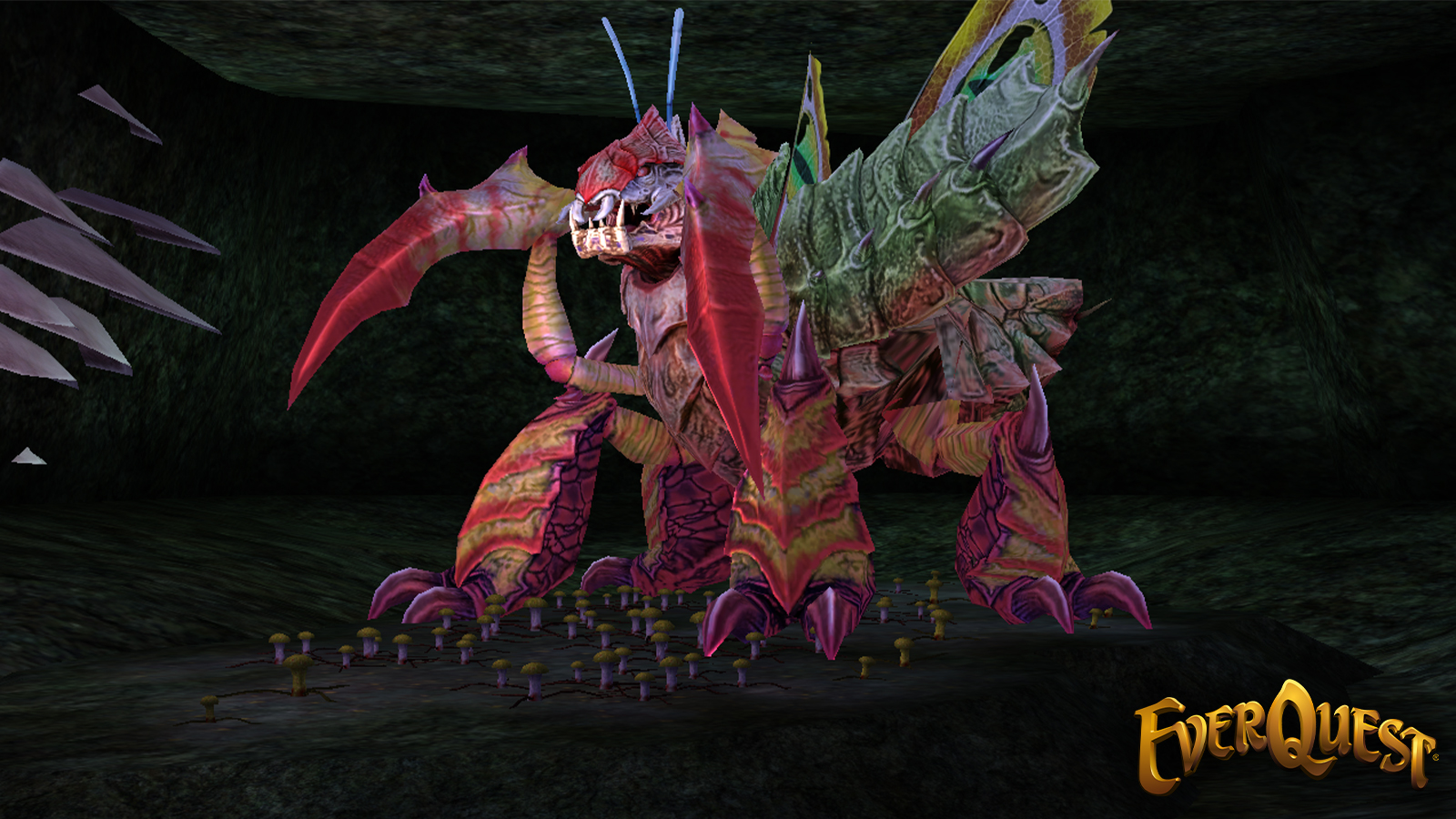 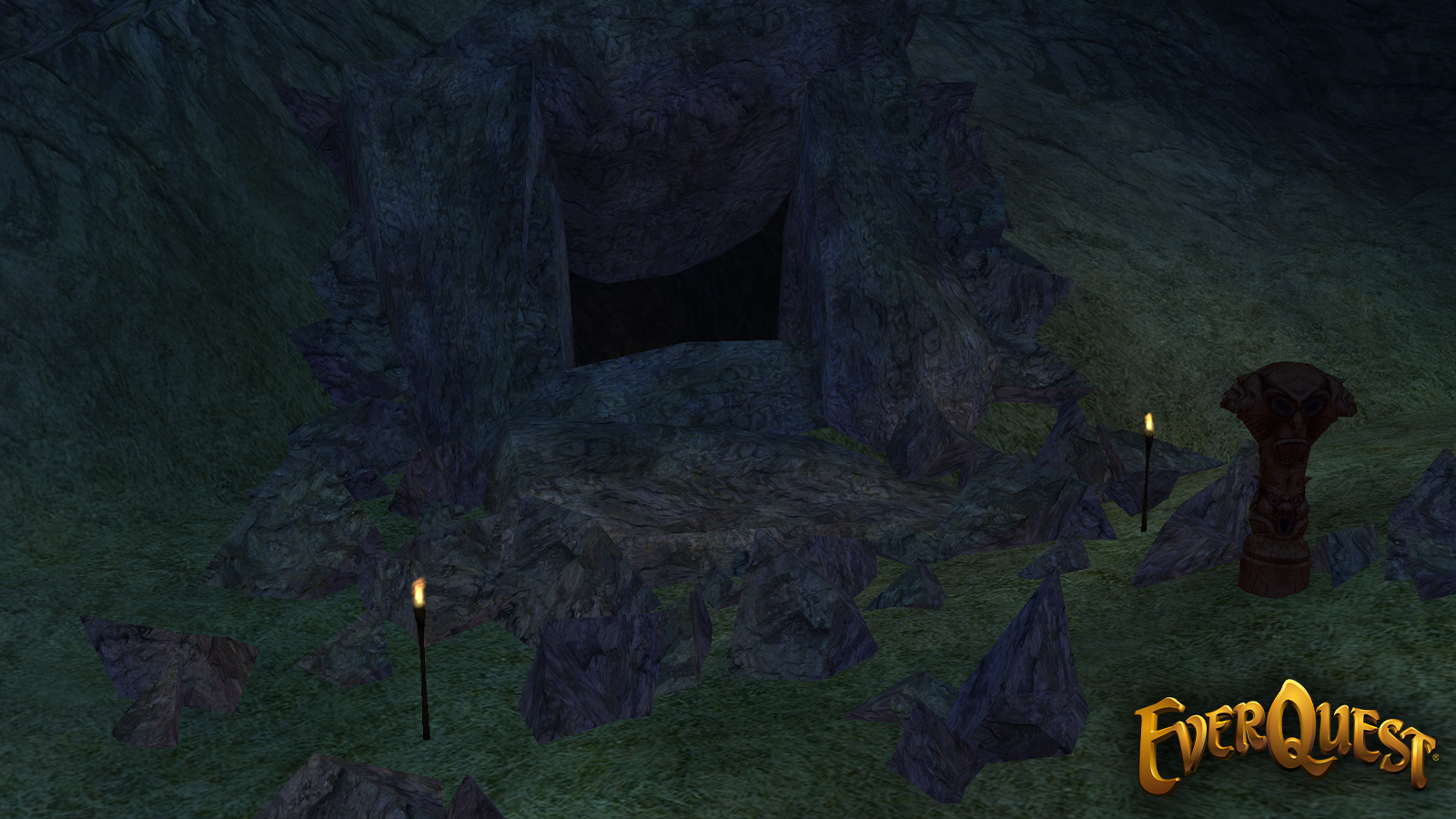 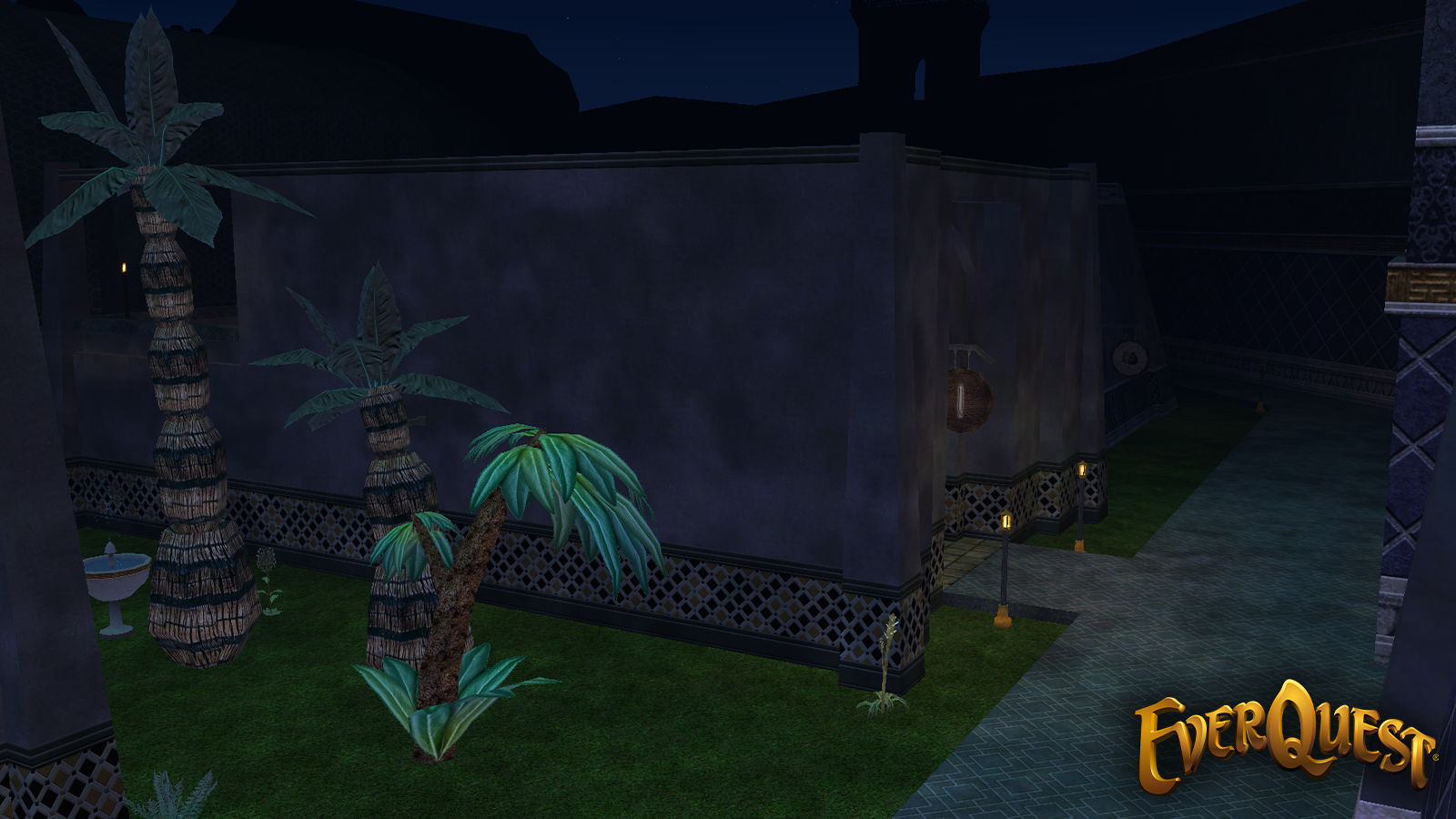 Sharpen your swords, polish your armor, ready your spells, and prepare to face foes and challenges the likes of which you’ve never seen before! The only question we have is will you survive? Time will tell.

All the best as you venture in! More raids will be unlocking in February and March, so stay tuned.