Omens of War is Unlocking on Ragefire AND Lockjaw!

The results are in - OoW expansion content will be unlocking on Ragefire and Lockjaw at 2PM PT!

The results are in - the adventurers of both Ragefire AND Lockjaw have chosen to unlock Omens of War for their servers! 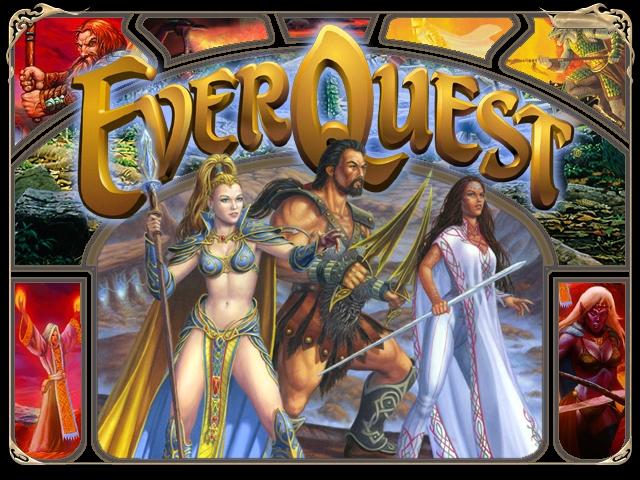 This passed vote means that Omens of War expansion content will automatically unlock on each server today, Monday, April 30th, 2018 at 2:00 PM PT!

Please note that some NPCs and game features may require an hour or so to appear correctly in-game after this content unlocks.

Are you ready to take on the challenges of the Omens of War?

Share On:
Previous Article News Archive Next Article
Planes of Power Unlocks on Agnarr on April 25 at …
The Serpent's Spine Unlocks on Phinigel on May 23…
Download
Filter By: