The Ring of Scale Expansion is Coming to EverQuest!

Read on to learn about the features included in the upcoming EverQuest expansion Ring of Scale! 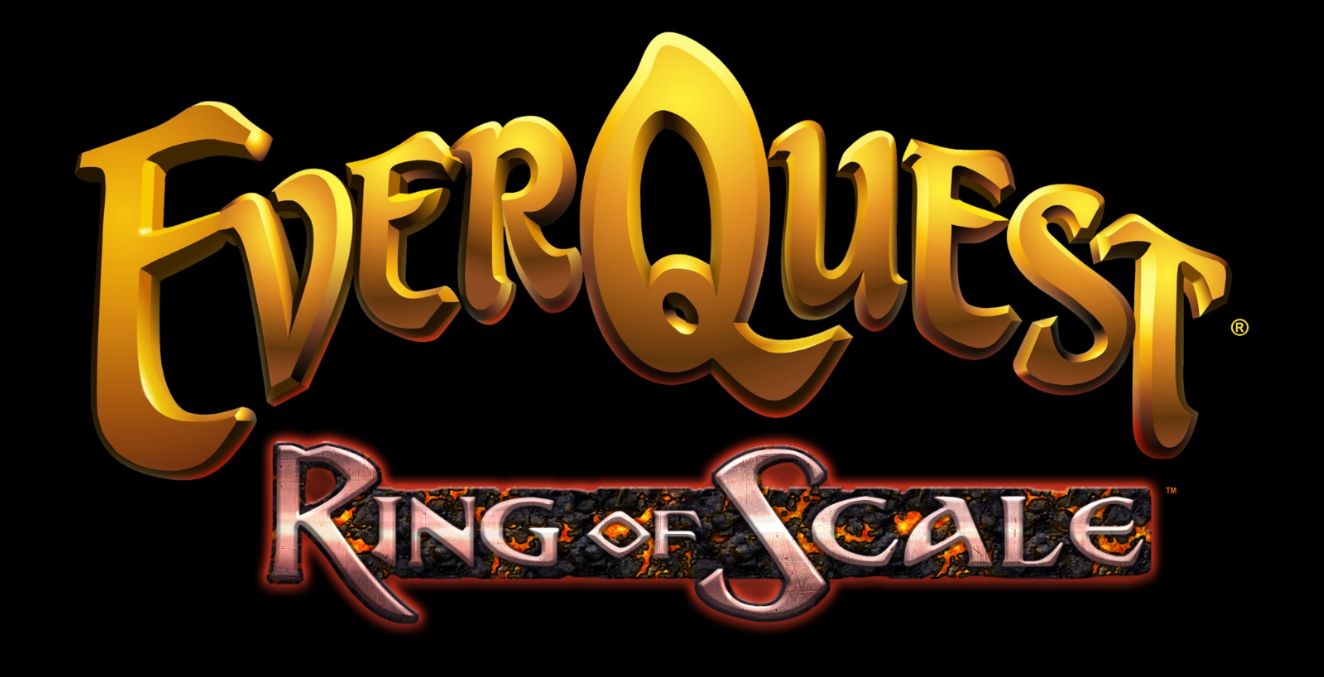 Hail, Norrathians! We're rapidly approaching the EverQuest: Ring of Scale expansion launch, which is currently slated for Tuesday, December 12, 2017. As adventurers from all reaches of Norrath await their next challenge, this article will provide you with a quick preview of the new features that will be included with the upcoming expansion!

Now that Norrath's mortal heroes have defeated the Queen of Chardok they must hunt down the Overking, Bathezid. Those that have pieced together the Seal of Charasis will be able to follow the Overking's trail, defeating his allies and any others that stand in their way. The Overking's defeat, however, does not end the troubles in Kunark. The one being behind the manipulation and uplifting of the Sarnak must be stopped. Venture into the depths of Veeshan's Peak to find Talendor and end the risk, perhaps for all time.

There are nine raids in Ring of Scale set in three tiers that follow progression from the Empires of Kunark expansion. To access the first tier of raids, characters must have obtained the Seal of Charasis from the events in Kor-Sha. With the Seal they will battle the first tier of raids, which includes everything from giant succulents to a minor army of Kar'Zok. The second tier involves dealing with Venril and his followers deep in the bowels of the family tomb. Finally, in the third tier, characters will face the Ring of Scale in Veeshan's Peak and eventually battle the mighty Talendor as he takes refuge with Phara Dar.

Crestra, an alaran worshiper of Oseka, came to the shores of The Overthere to craft a gift for their beloved. Once they arrived, they realized that they were in a bit over their head - but all is not lost. Norrathian adventurers abound in the region! If the players scout for Crestra, they will be able to take on the challenges with more focus and less risk. In return for the player's aid, they will help the players make an earring of exceptional quality for their own use.

There is a six quest series granted by Crestra on the docks of Overthere. These quests span all six zones of the expansion and entail the killing of many creatures along the way. The adventurer's skill in crafting will be tested in all but the class and race specific trades. The risks are not small, but in the end the reward is grand.

Ring of Scale is scheduled to launch on Tuesday, December 12, 2017. If you're looking forward to getting your hands on everything Ring of Scale has to offer, you can pre-order the expansion right now! Plus, if you're an All Access Member, you'll also recieve an additional 10% off of the expansion pre-order and more! You can learn more about All Access perks here.