Fast or slow, there's a progression server for you coming next month!

What is a True Box Progression Server?

An EverQuest Progression Server is a way to experience EverQuest as it grew over time. It begins with access to only the original zones that were available at a specific point in the game’s history, then gradually adds expansions at varying intervals specific to the rules of the server. On a True Box server, each player will only be able to play on one EverQuest account from their computer. We want to encourage players to play with their friends on this server, and not just form groups of only their alts. If people are truly wanting to multi-box, they’ll have to do it the old-fashioned way - with a whole lot of computers! 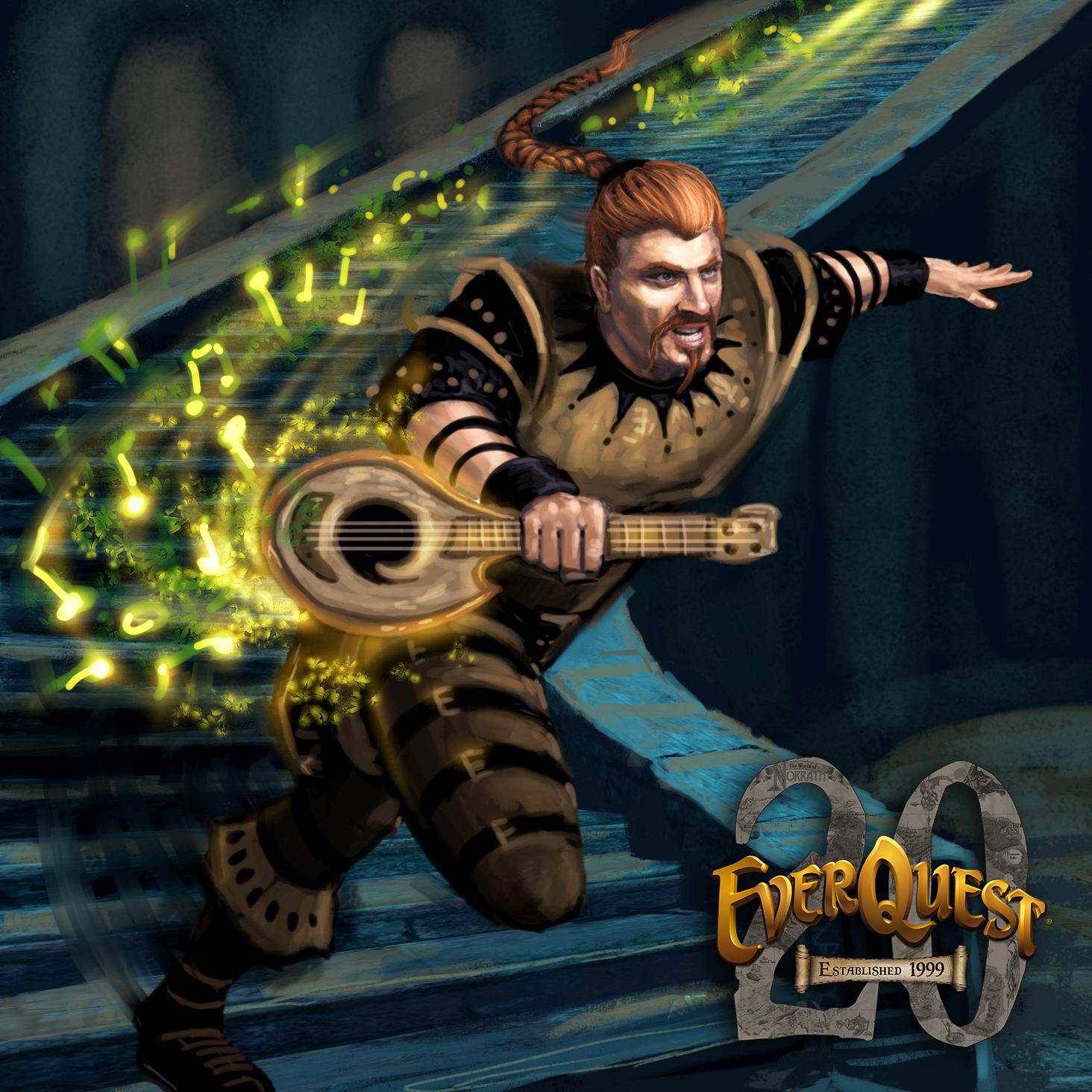 The Selo Server will be a "fast" Progression Server. This means that gaining experience will be much easier, with experience nearly double that of Ragefire or Lockjaw when the server launches. Additionally, instances can be reused more often, rares are more likely to spawn, and faction is earned more quickly.

This server will start during the Shadows of Luclin era, and will unlock new expansions on the first Wednesday of each month, starting with The Planes of Power on May 1, 2019. Once the server catches up to the present era, it will become a Live server. 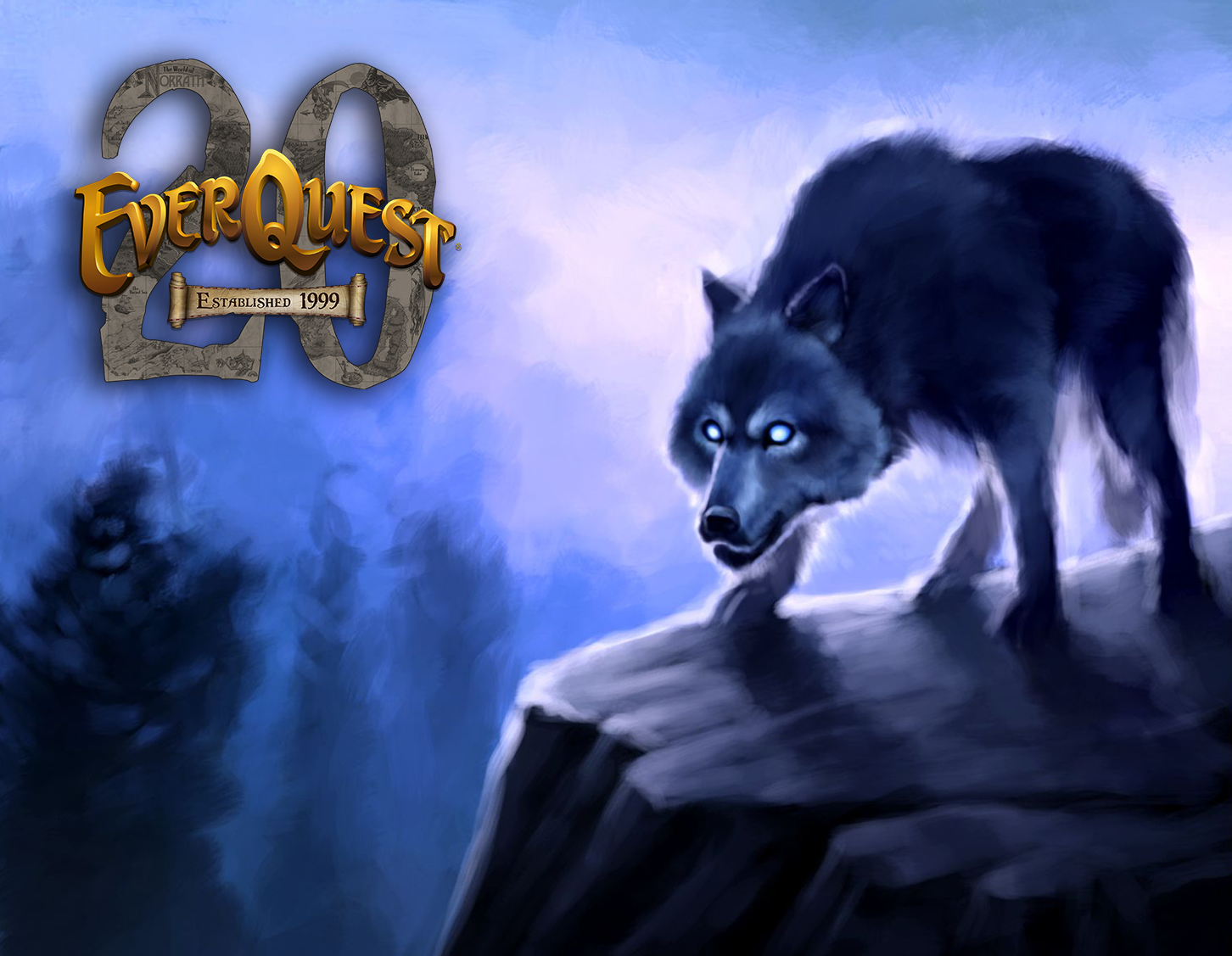 The Mangler Progression Server will be a standard progresssion server that is here to let everyone relive their classic EverQuest experience - perfect for those who want to start from the beginning and play through it all.

Like other Progression and special ruleset servers, you must have an All Access Membership to play on either of these servers. In addition to letting you join the server, All Access Memberships include other great benefits, like 10% off most Marketplace purchases, and a claimable 500 DBC grant each month! For more details and to sign up for membership, you can visit the Membership page here.

Whether you're gearing up for a challenge, or just looking to enjoy the adventure again, we can't wait to see you on Saturday, March 16, 2019!