'Twas the Weeks of Frostfell...

Dust off your stocking caps, shine up your sleighs, and tighten the bows on your presents – Frostfell has returned! It’s the most beloved of the seasonal events in Norrath, and it’s back – once again – to warm your hearts and spirits right into the New Year! 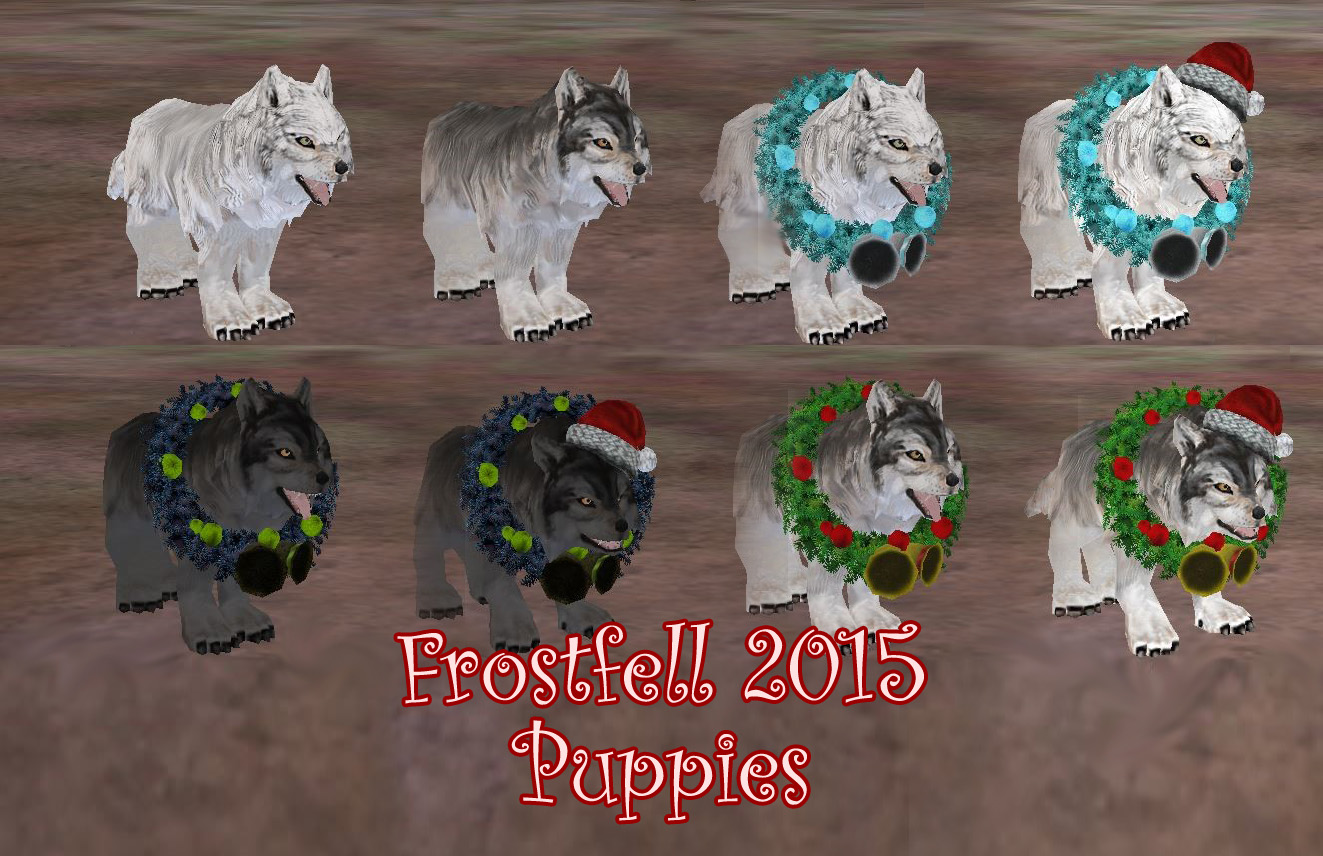 You may have already noticed the Frostfell celebrations that began on Thursday, December 3, 2015. We’ve got an array of different events that will run until 11:00PM PST on Thursday, January 21, 2016. Here’s what’s planned for the holiday season:

The first phase of the Frostfell celebration began this year on December 3 and will run until 11:00PM PST on December 15, 2015. Visit the Frostfell Goblin to begin the “Upgrading Stockings” quest, and continue on to complete other returning favorite holiday quests for special Frostfell-themed items. The quests that will be available during the first phase are:

The next phase of our Frostfell celebration will begin at midnight December 16th and run until 11:00pm PST on December 30th, 2015. During this time, you’ll be able to continue spreading holiday cheer and complete these quests:

This celebration is too big to be contained in one location, so look for your favorite holiday NPCs in different areas of Norrath to continue the party! The remaining part of the Frostfell celebration will run from midnight December 31st until 11:00pm PST on January 7th, 2016. 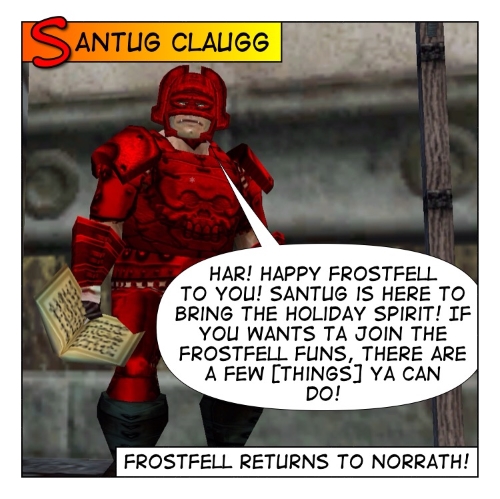 What do you know about ogres who dress in red armor before handing out goodies to all of the good little adventures in Norrath?

Santug Claugg will only be giving out gifts from Thursday, December 24 through Saturday, December 26, 2015. Don’t miss him this year! 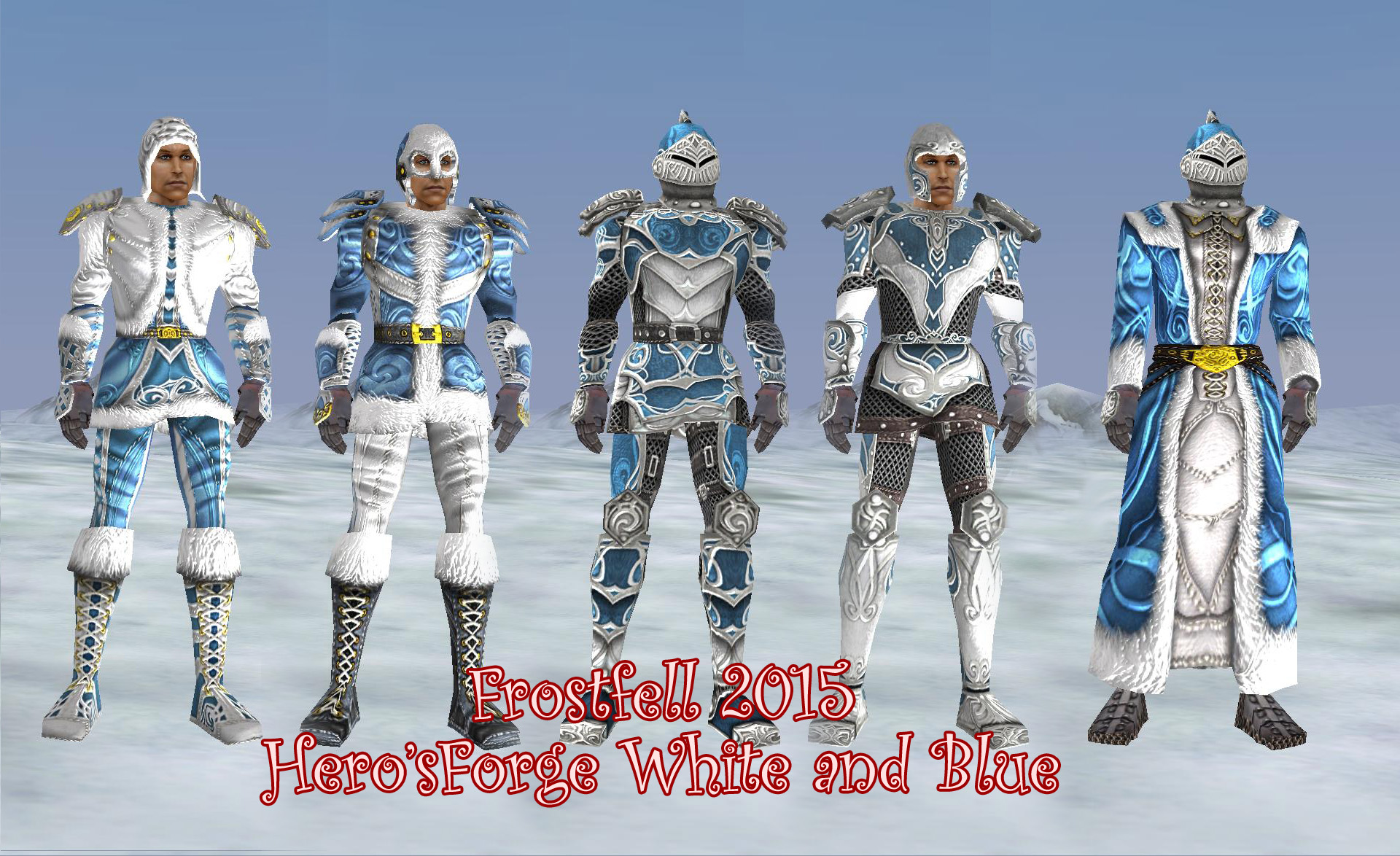 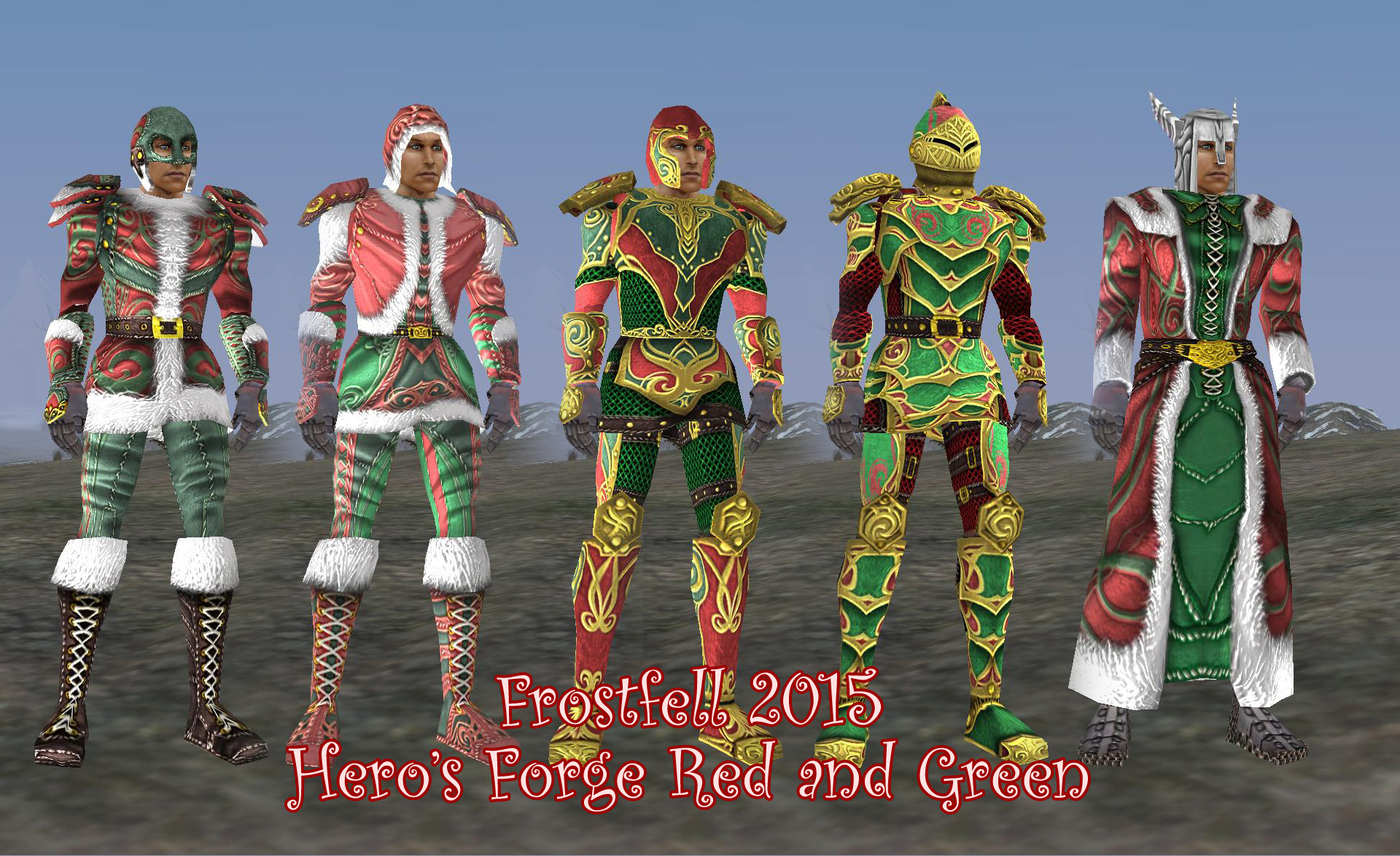 Check out the Marketplace for new and returning Frostfell-themed items beginning December 9th. These items are only available until 11:00PM PST on Sunday, January 31, 2016, so don’t delay!

Also, the elves (and ogres and dwarves…) have been busy at work in Player Studio! New Frostfell-themed goodies crafted by talented artists in the EverQuest community will also be coming to the Marketplace on December 9th. Unlike the other holiday items, these will remain available for purchase long after the holiday decorations have been packed away in anticipation of next year’s celebration. 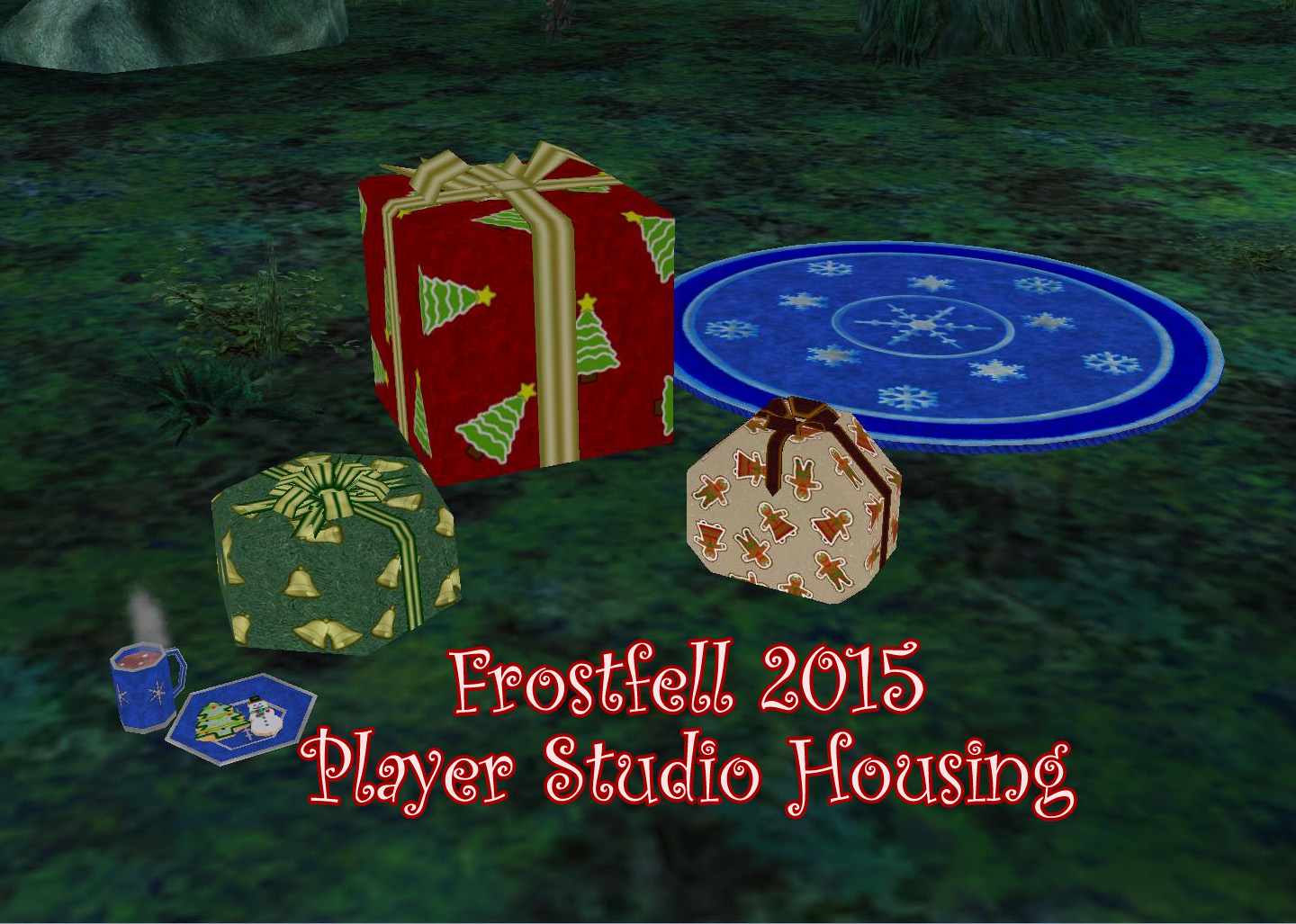 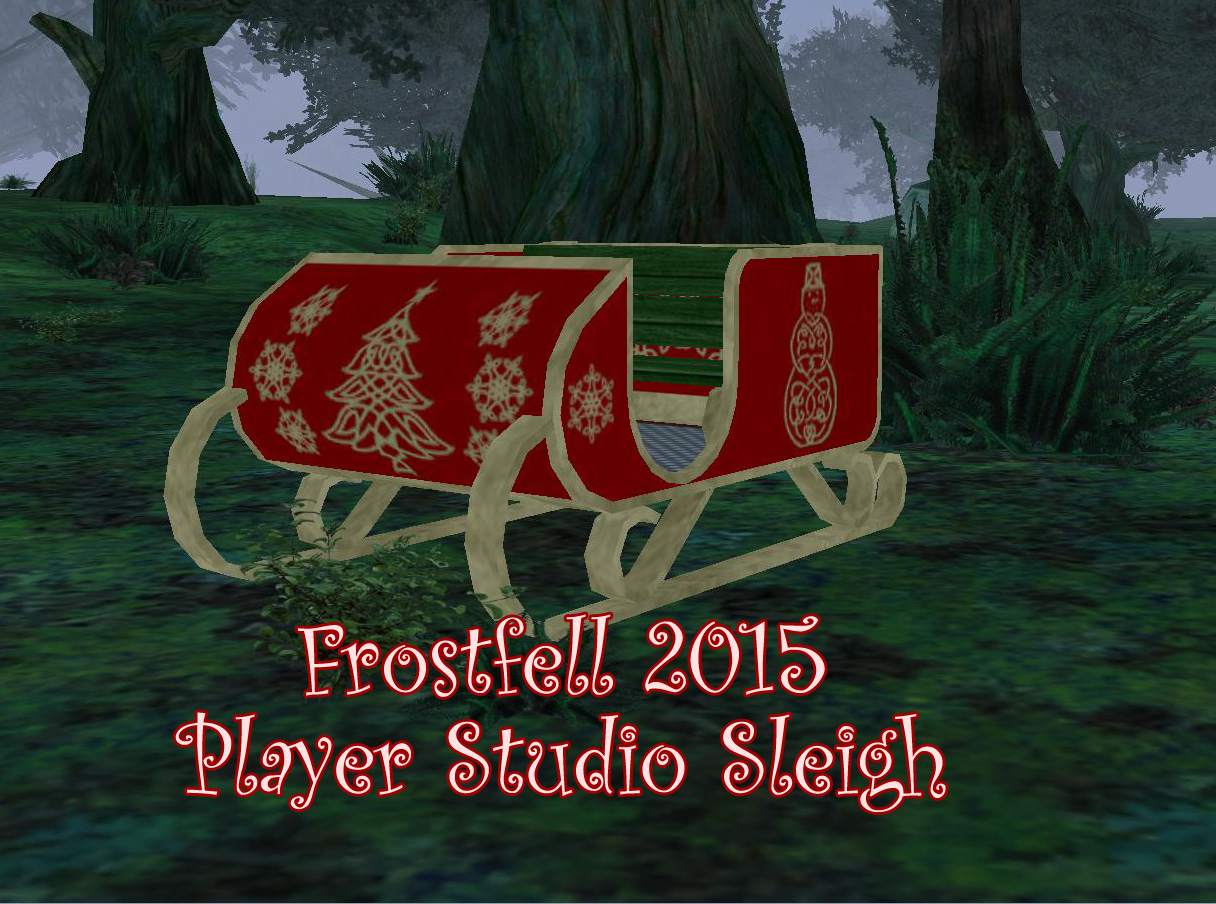 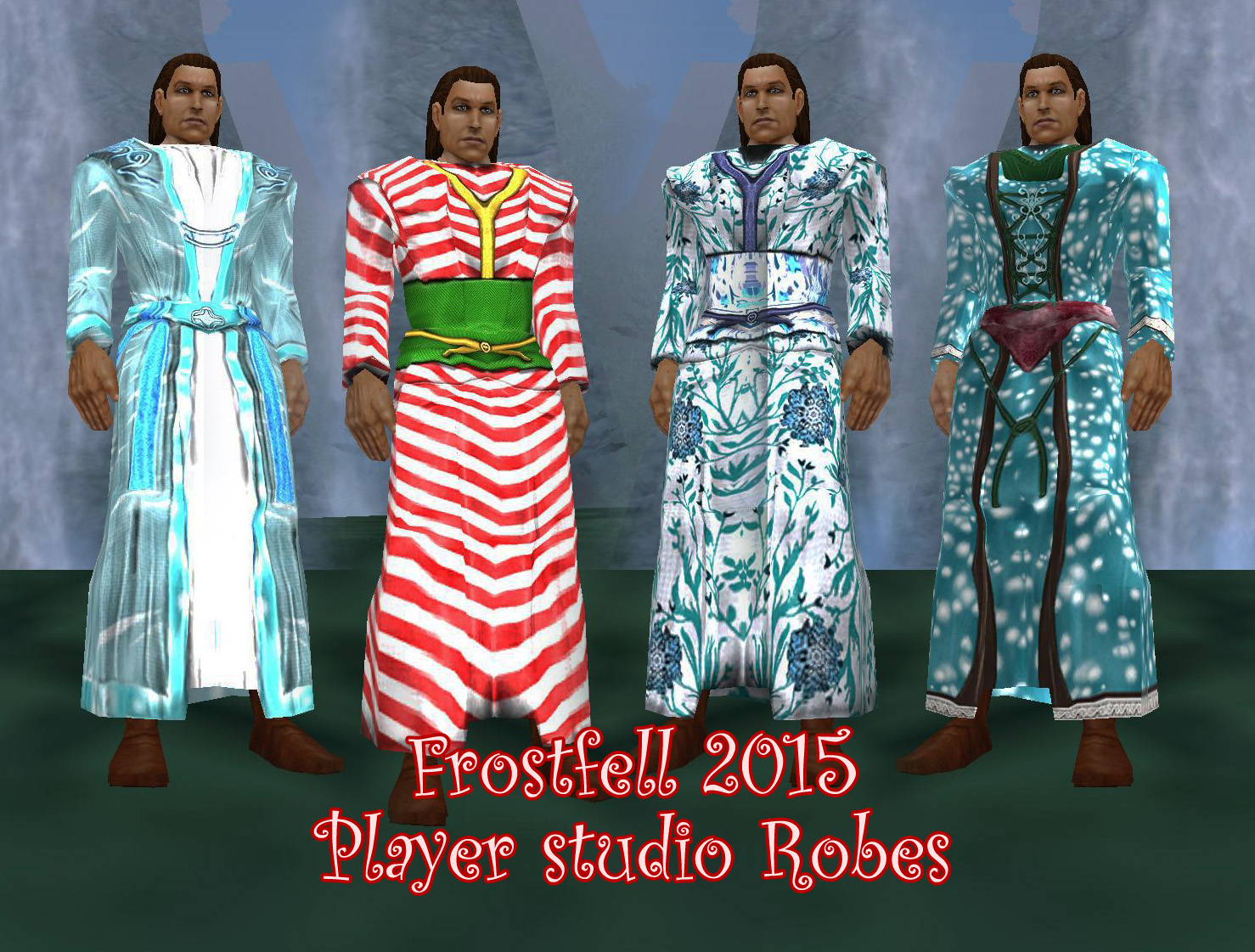 And a Happy New Year!

Pizmip Nobbletod, Kilina Odenburg. and M.C. Tinkerton will be returning this year. Check back later for these NPCs as they start ringing in the New Year, with their events that begin in Norrath on Saturday, December 26, 2015!

Are you interested in joining the fun? The celebrations have already begun! Be on the lookout for holiday NPCs throughout Norrath.

Santug Claugg has been watching, so it’s time to do some last-minute good deeds in hopes of making the Nice list! Happy Frostfell, Norrathians!