Get to know your Dev: Episode 1

Our series kicks off with Lead Designer for EverQuest, Adam Bell! 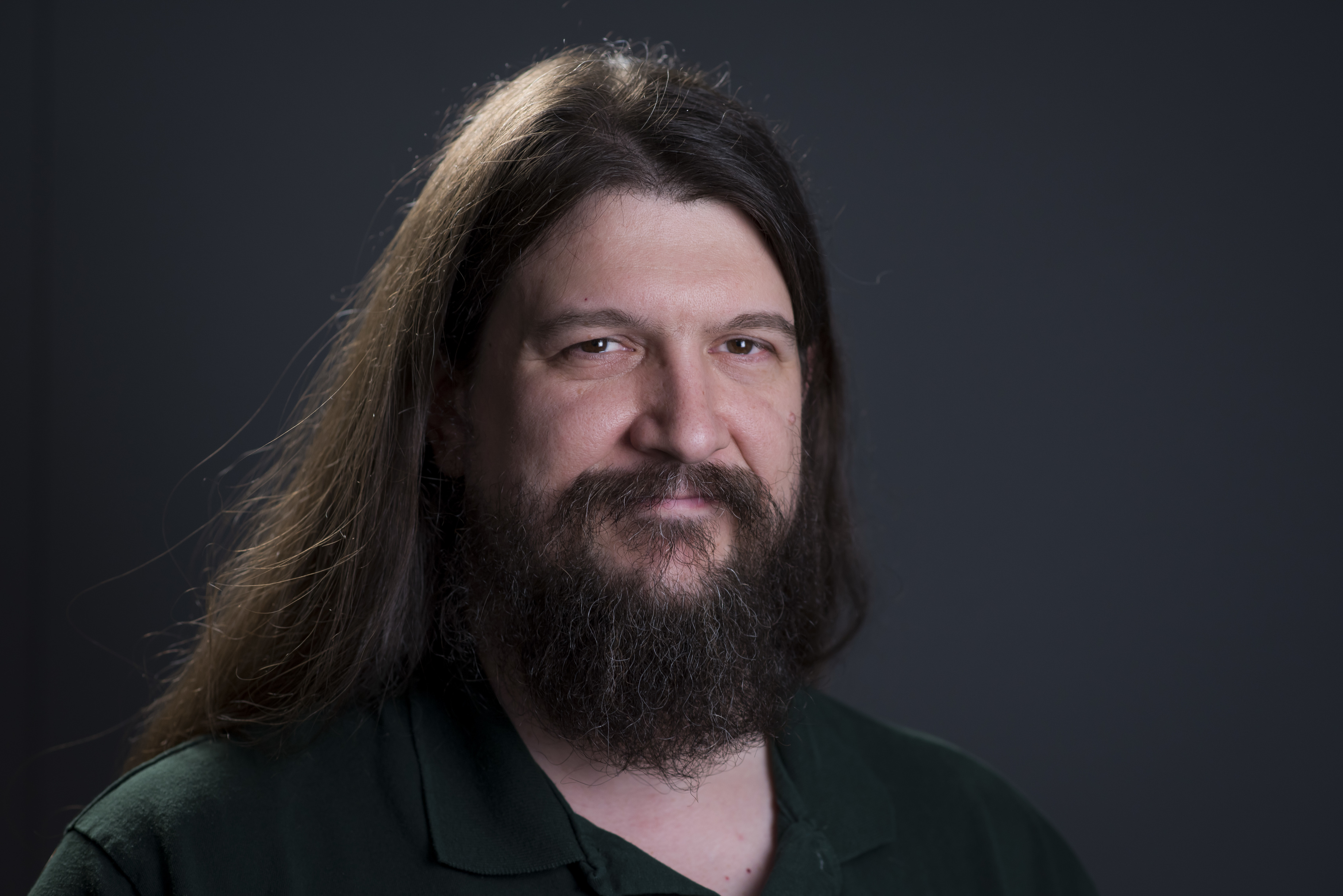 I played EQ during the original Beta in 1999. My wife, known as Niami Denmother, and I played together and enjoyed all aspects of the game. She particularly latched onto crafting (Tradeskills) and decided that there needed to be more information. She made a fan site, www.eqtraders.com.

In the beginning, it was flat files on an AOL personal webpage. Working on the site grew to be unwieldy as EverQuest grew and crafting continued to expand. To improve it, I taught myself PHP and MySQL. I gave the website a database, reducing the workload and making the site more accessible.

We befriended some of the developers and went to every Fan Faire we could even reasonably attend during this time. At one fan fair, the Design Lead asked me if I wanted a job, we had an interview there at the convention, and I received a job offer shortly after.

I have been working on EverQuest since 2005. There have been a few gaps in my employment, but I come back!

My first contribution was in the Depths of Darkhollow expansion, doing small tasks and tradeskills. Being new and thinking I was clever, I created the abomination that is the Ambleshift's Amazing Automated Amalgamator.

What is the favorite project that you've worked on for EQ / EQII?

One of my favorite projects was the zone Goru'kar Mesa in The Serpent Spine. I was the full owner of that zone, designing it, its stories, and its quests. Making Blacktallon was a particular high point. A zone sweeper that made other NPCs in the zone run from him.

The industry is more complicated than it sounds. The "I could make a better game" refrain is rarely true. You will not spend your day playing games. If you want that, look into E-sports. Instead, you will spend your time in spreadsheet, databases, or game creation tools from Unity and Unreal to in-house specialist tools.

Jobs are often transitory. A team hires many employees to make a game; then, once the game is complete, there is no need for that many employees, so you are shifted to another game.

The last piece of advice, writing is more important than most people believe. At the minimum, you will need to do technical writing. Many game design jobs require creative writing.

What/Who is your favorite [item/npc] on EQ / EQII?

Despite what I implied before by calling it an abomination, Ambleshift's Amazing Automated Amalgamator is my favorite item. Its creation is in detailed steps of making a weird gnomish device. Despite being as crazy as it seems, there was careful planning in its design.

My favorite NPC is The First Creation. The idea that the first creature Brell brings to life is not "perfect" is an intriguing idea. And that the creation wants revenge is the icing on the cake. Plus, I had fun making that raid.

What's the most challenging / most rewarding project you've worked on?

In a general sense, Raids are the most challenging. First, you have to try not to copy something that already exists. Then you come to terms that not all parts will be unique because EverQuest can only do so much. Then you puzzle together an incredibly complex script and hope players don't find a way around everything you did and finish it in two minutes. Among the ones I did, the First Creation raid is my favorite.

I wish I understood that you can only satisfy some, maybe many, and if you are lucky, most, but that there will always be some that dislike what you did. That is a blow when it first happens, and being prepared for it helps with self-confidence in your creation.

Final question, what do you love most about working on EQ?

I love creating stories. Most years I get to create a story for players to experience, and it is the most satisfaction I have working on EQ.

Thanks for taking the time to answer our questions today Adam!

Share On:
Previous Article News Archive Next Article
How Lovely... Our 2021 Erollisi Day Celebration …
Get to know your Dev: Episode 2
Download
Filter By: