Get to know your Dev: Episode 4

Let's make some skeletons move and and dance with some dragons, it's time to chat with Tom Tobey, Duck Animator!! 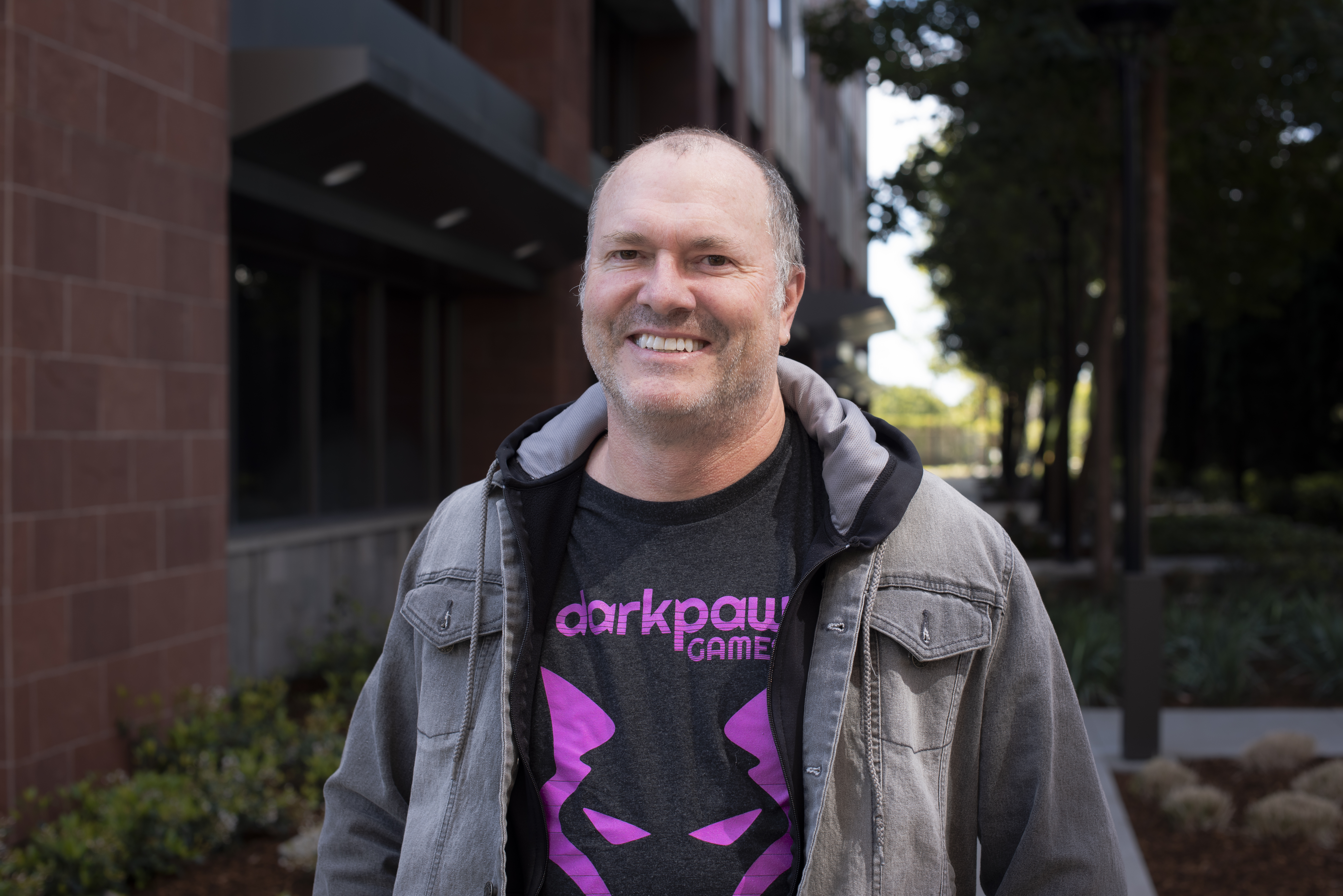 I was working for EA in Surfers Paradise Australia. My wife and I were supposed to be there for two years, but it wound up being a quicker trip so we both found ourselves without jobs staying at a friend’s house in Portland OR. I had a lot of friends working at Sony Online Entertainment at the time, and an animator spot opened up on EQ. I was flown down to take a test, which was to animate a Shik’nar attack and a Barbarian Male casting animation. I had been using Maya to animate, and they were using Max, so I had to learn that quickly while I was taking the test, but it worked out well enough as they hired me.

I started working on EQ in 2002 and was there until the middle of 2005 -- Planes of Power through Depths of Darkhollow. I took a break, and my wife and I moved to Seattle, but the weather killed me up there, and I came back in 2008 to work on EQ2. When I came back, I was almost in the same cubicle that I was in three years before! For over 12 years I have mostly been working on EQ2, but I’m now also working on EQ again. It’s probably 75% EQ2 and 25% EQ.

The first character I worked on for EQ was Sol Ro in Planes of Power. I was hired to animate all the gods. In EQ2, the first thing I did was some Froglok animations for launch. We were in between EQ expansions, and I was borrowed to work on the frogs for a bit. The run and walk I did for them are still in there but that’s about it from that time. When I came back to EQ2 in 2008, the first thing I animated was that one-eyed stalactite thing -- a roper? They stand still until you walk by them and do a really cool combat enter that has never worked. I doubt anyone has seen that animation now that I think about it.

What is the favorite project that you’ve worked on?

There are  a lot of characters I have worked on! The EQ frogloks were a lot of fun. Depths of Darkhollow has some of my favorites, the little robot guy, the werewolves, and there’s a new orc in there that I really like. In EQ2, the Kerafyrm giant event was a lot of fun to work on but then maybe the meastbeasts? The ducks? We had a lot of fun making all the videos for those. Every time we do something really cool in EQ2, I think how are we going to top that one and then the next thing has even more legs and tentacles. I actually got a little burned out on dragons in that one expansion. Really another dragon?! So the next expansion ended up being all tentacles.

My background is in 2D animation. I trained with one of the original Disney animators, and then I worked on a few Don Bluth films that most people never saw. Right around that time, despite Disney having really big hits, the 2D film industry hit a slump. Luckily, I found my way to a small game company that needed animators for a Genesis Goofy game. After that first game job, my game career took off.  Sega, Sony/989 and eventually SOE.

Animation is, in my opinion, one of the harder jobs to get in the industry. Not only do you have to know the software, you need a good art foundation. There are principles and formulas that you have to get in your head, and it doesn’t happen overnight. I tell students, don’t get frustrated, be patient, and you will get it.

What/Who is your favorite [item/npc]?

In EQ, it’s the frogloks. They still crack me up. We all sat in an office the night they invaded Grobb, and it was funny watching players trying to keep them out. I think, for everyone they killed, two more spawned. For EQ2, my favorite thing is usually what I’m working on at the moment, and then three weeks later, I hate it and wind up going back to redo it. The meat beasts are a lot of fun. I  love the EQ2 T-Rex. He has a lot of personality, and I really like the cat dance on the new Vah Shir.

The Kerafyrm event was really hard to get working. Our engine isn’t animator friendly, so I usually find hacks around hacks to get things working right. When you see Kerafyrm flying away, he is also scaling to 0.001 to get him out of there. The most rewarding projects are the ones that the player really gets behind. Duck mounts, meatbeasts, brooms and rabbits. Those are probably the most memorable because of the fun our players had with them.

When you find a great team that works well together, stick with them. The first thing people used to do back when I first started was to jump all over the place from company to company, and it’s hard to gel with a team when you are always on the move. The EQ and EQ2 teams are really tightly knit, and we all work really well together and have a lot of fun doing it.

The very first thing that probably made me want to be an animator was my mom taking me to see Fantasia in the early ‘70s. When that T-Rex makes its first appearance in The Rite of Spring, that made such an impression on me that I knew that’s what I wanted to do. Ray Harryhausen films were also a big influence. I remember when Asteroids and Space Invaders first hit the arcades, so I pretty much grew up playing video games. There were a lot of late nights with my high school pals playing Demon Attack on the Atari 2600. I grew up playing video games, reading comic books, watching cartoons and monsters movies, so I think it was inevitable that I would wind up in the game industry!

Share On:
Previous Article News Archive Next Article
It's time to hopple into Stomples Day 2021!
Get To Know Your Dev: Episode 5
Download
Filter By: