The Next Legend Arrives: Legend of the Oathbreaker Packs Available Now

The next Legends of Norrath EQ loot pack, Legend of the Oathbreaker, is here. 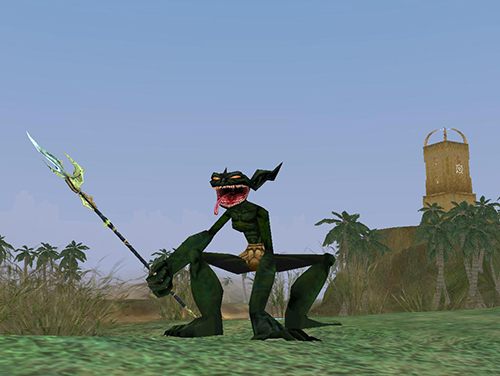 Like the previous pack before, each “Legend of the Oathbreaker” pack costs 999 DBC and contains two (2) random loot rewards that were originally available in the following Legends of Norrath sets: Oathbreaker, Ethernauts, and Against the Void. 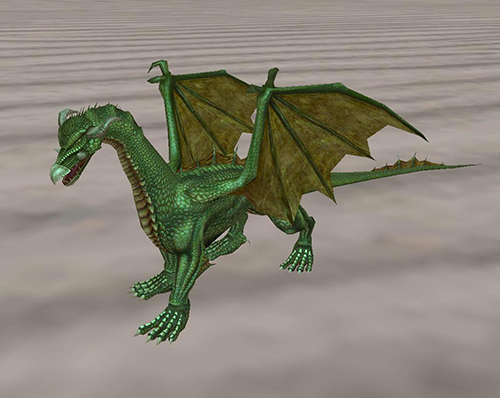 These new loot packs will be available starting on Wednesday, July 22, 2015. However, these are a limited time item! They will disappear into the Norrathian vault, just like the previous pack!

If there’s LON loot from Oathbreaker, Ethernauts, or Against the Void that you’ve been trying to get, now’s your chance! Pick up a “Legend of the Oathbreaker” pack (or a bundle of packs!) in the Marketplace.