Want To Look Like One of the Original EverQuest Gods?

Check out special illusions granted by the SOE Live 2014 item Guise of the Ancient Gods.

SOE Live 2014 will be held in Las Vegas from August 14-17, 2014 at the Planet Hollywood. All EverQuest players that purchase a ticket for this event will receive Guise of the Ancient Gods, an illusion item that gives players the appearance of the Ancient version of the original EverQuest gods.

Check out some screenshots of these different illusions! 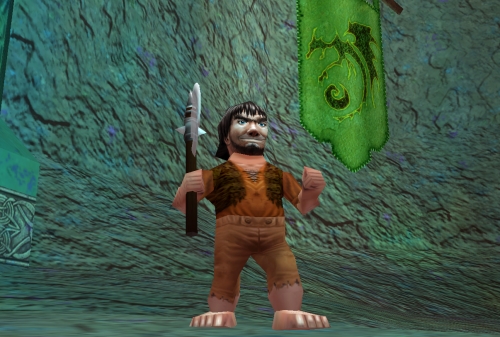 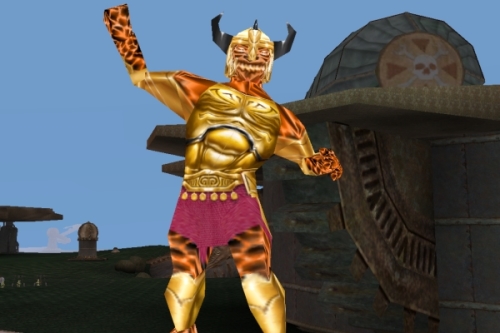 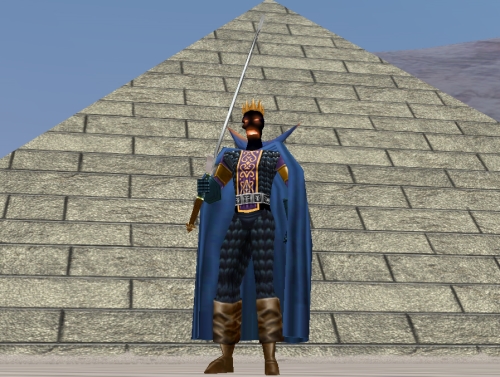 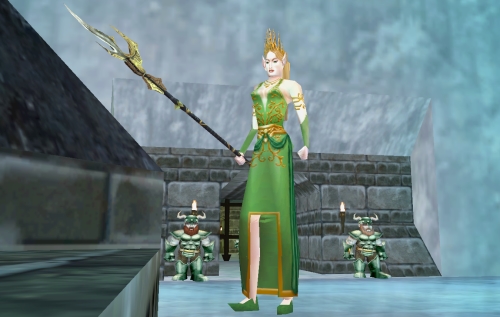 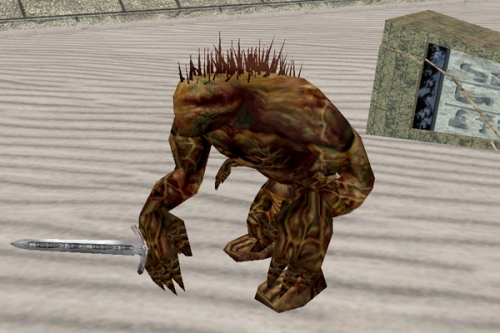 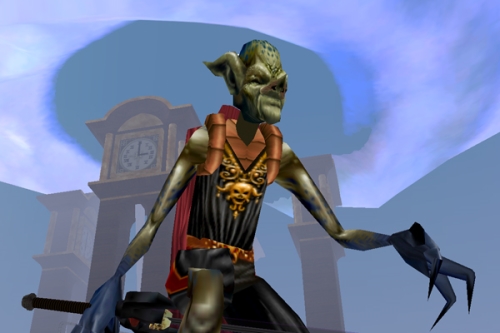 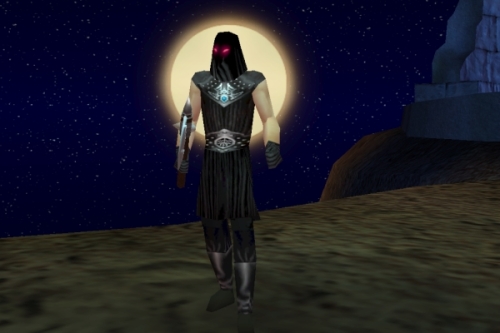 The last day to purchase “Early Bird” tickets for this event is Monday, May 12, 2014. People who purchase on or before this date will have their badges mailed to them. SOE Live 2014 prices will go up after this date, so don’t miss out on the savings for signing up for this event early!

We hope to see you at SOE Live this year!

Share On:
Previous Article News Archive Next Article
Are You a Challenge Worthy of a Zek?
Just When the Citizens of Qeynos Thought Things …
Download
Filter By: