Dive into The Darkened Sea with these Bonus Items!

Find out what fabulous bonus items are waiting for you when you purchase The Darkened Sea!

In addition to all of the exciting new content on the way with The Darkened Sea, players will also receive some awesome items just for purchasing the expansion! There will be both a Standard Edition and a Collector’s Edition of The Darkened Sea available, and each version will contain some amazing new items.

The Standard Edition of The Darkened Sea will be available for $39.99 and will include various items to enhance your home as well as your adventures around Norrath! This includes:

Bring beauty into your home with these fabulous paintings that feature images straight out of The Darkened Sea. The rope and wood frames add a nautical touch to any décor while the rich scenery brings the sense of action into any living space. Each character on your account will receive these paintings. 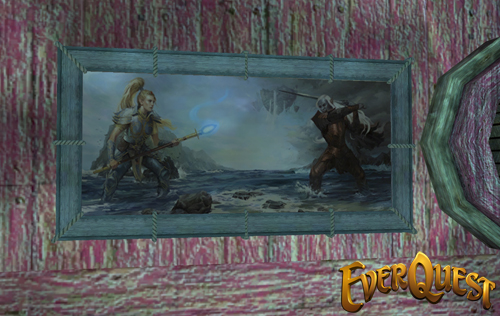 Contract of the Lizardman 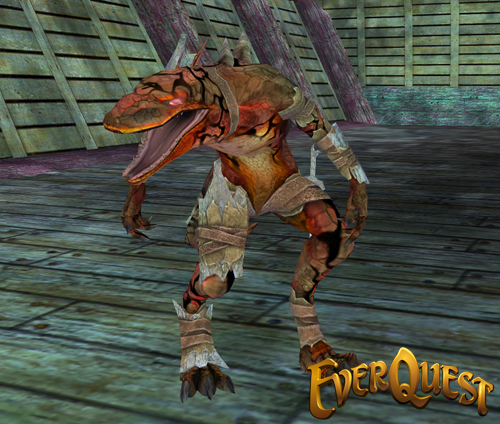 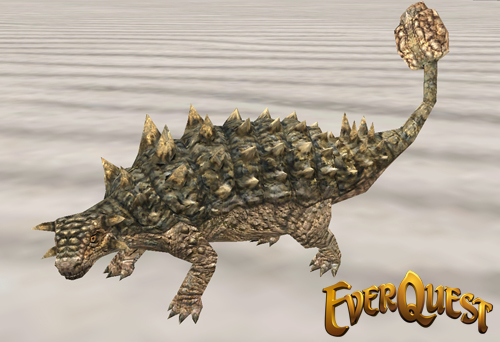 The Collector’s Edition of The Darkened Sea will be available for $89.99. It will include all of the items from the Standard Edition, plus the following:

Create a fully equipped character to start your adventures in Norrath at level 85! Your choice of Heroic character will come with:

Players will be able to claim a single Heroic Character with this Collector's Edition.

Avast Matey! Do you want to feel as if you are setting sail on The Darkened Seas at all times? Decorate your very own pirate ship themed home know what it’s like to be the captain on the high seas. Don’t forget to invite your crew over for a good time once your work is complete! Players will be able to claim a single Wayward Lady with this Collector’s Edition. 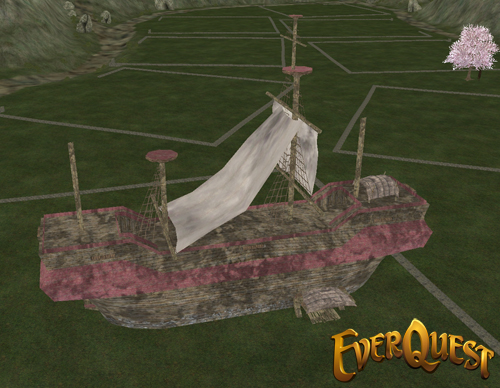 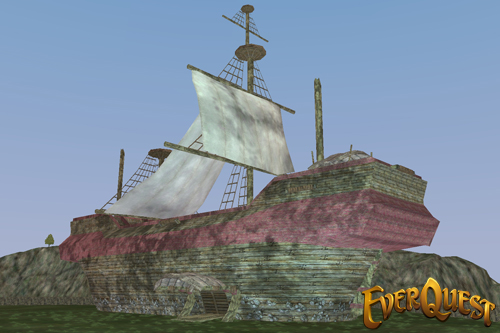 Contract of the Arc Worker

Don’t leave home without your very own arc worker mercenary by your side. You can’t deny it, that mercenary has some style! Hire your very own Arc Worker and be ready to rock and roll in The Darkened Seas. Each character on your account will be able to obtain a Contract of the Arc Worker. 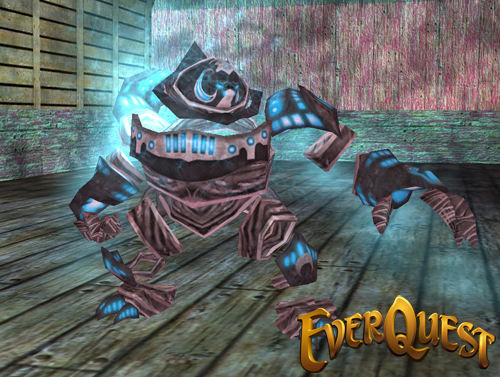 These items and much more are waiting for you! The Darkened Sea launches on November 11, but All-Access members can access the expansion two weeks early and start their adventures on Tuesday, October 28, 2014. Will you be decorating a new ship-themed home in celebration of the expansion or will you head straight out into battle with a new mercenary by your side?