It’s our 17th Anniversary, but we’re giving YOU the gifts!

Thank you for joining us in EverQuest for 17 years, and helping make Norrath great! It’s our 17th Anniversary, but we’re giving YOU the gifts!

Heroic characters are a very popular item. They make it easier for EQ veterans to start an alt, or for friends to get a head start when they’re joining you in Norrath. These are normally 3500DBC, but for the 17 days of this anniversary promotion you can get two Heroic Characters for only 5000DBC!

Gnoll in a Barrel

Looking for a cute awesome gnoll to join you on your adventures throughout Norrath? These new pets are Fippy Darkpaw approved! 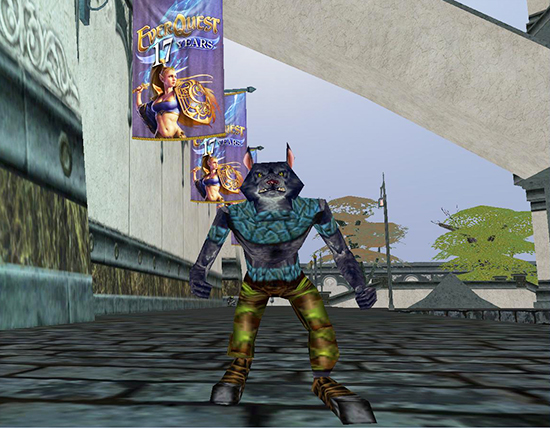 Each Gnoll in a Barrel costs 299DBC, and gives you the chance of one of the special gnoll pets that’s only available from the Marketplace during our anniversary!

These premium armor sets are available for a limited time! If you truly want to stand out in a crowd, look for either Golden Hero or Clockwork Hero's Forge in the Marketplace, that are available for premium prices. 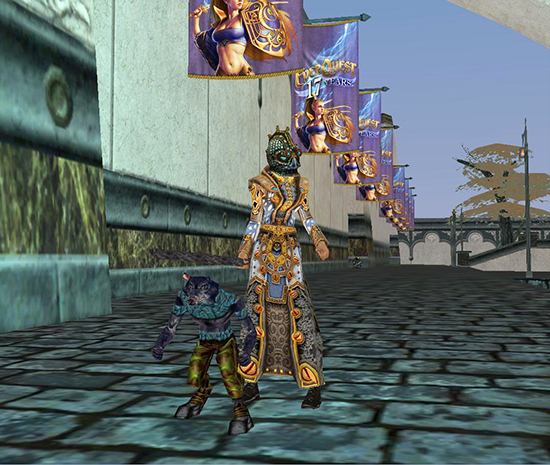 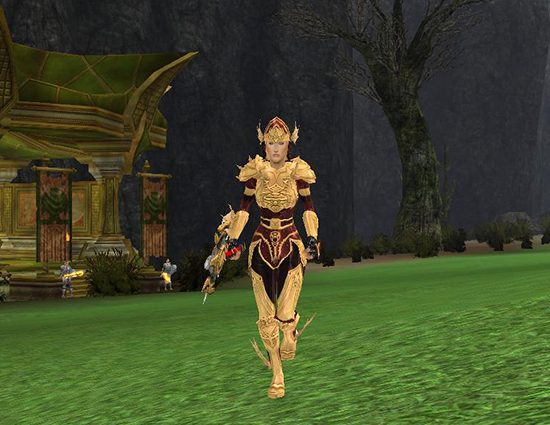 Clockwork Hero's Forge sets are 9900DBC each and require the Hero’s Forge feature on your character to be able to use this cosmetic gear. There are 7-piece sets for plate, chain, leather and cloth-armor wearers.

Golden Hero 7-piece sets are 19900DBC each. As an additional bonus, the Hero’s Forge feature is INCLUDED when you make this purchase.

Don’t Miss Your Chance for These Mounts

As part of the anniversary, we have some mounts that will be taking a vacation and joining other items that aren’t available currently in the Marketplace. 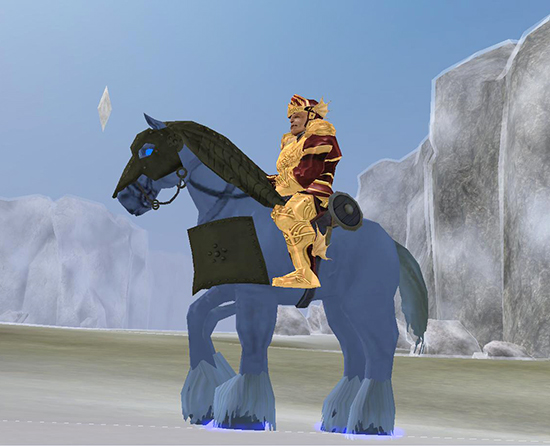 Before these go away, you can get any of the following mounts for up to 30% off. Just like everything else that’s part of the anniversary, these mounts won’t be listed in the Marketplace after this promotion ends at 11:59PM PDT on Friday, April 1, 2016, so don’t miss your chance to pick these up!

Which of these 17th Anniversary promotions is most exciting to you?