High in the Sky with Arx Mentis

Learn about Arx Mentis in our latest The Darkened Sea expansion article!

The Darkened Sea hides many secrets. A coral castle, enchanting sirens, watered-down dwarves, and even dinosaurs! On a remote island in the vast ocean is a mysterious city with an intricate citadel floating above it.

Hundreds of years ago, Lord Inquisitor Seru led the traitorous rebellion which eventually led to the fall of the mighty Combine Empire. After this notorious attack, the followers of Seru branched off, isolating themselves on this lone island. They created a city there, and have had years to build it up. 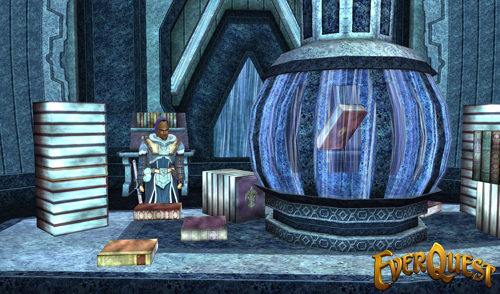 Arx Mentis is a prosperous city hidden from view by fog and transportation magic. The city is able to be completely self-reliant through powerful magic, recycling, and sprawling city-gardens. The people there live a contented life and are able to take up study in religion, art, and philosophy.

Above the city proper is a massive citadel. Within the floating structure lives the elite, magic-wielding Indagatoris Opertum. These scholarly wizards live to learn and further the study of magic. They also keep the island safe from prying eyes, as well as provide for the city’s inhabitants. 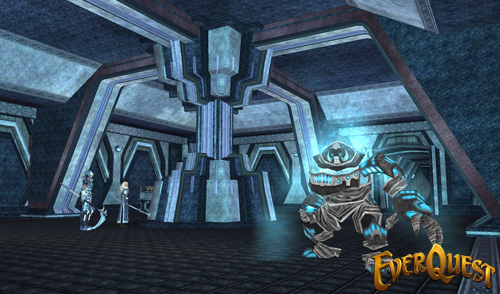 While the island seems quite idyllic, power struggles amongst the nobles have been growing slowly over time, seeded by previous generations. Now, those struggles are coming to a head. This is especially alarming to citizens after the recent storm that threatens to take the island along with errant magical discharges.

The Darkened Sea expansion adventures culminate in Arx Mentis; it’s sure to be your toughest challenge yet! Secrets abound and powerful magi want to keep you from discovering the answers that could save Norrath from utter destruction.

There’s more buried treasure to uncover in EverQuest’s 21st Expansion: The Darkened Sea! Check out the official EverQuest website for more sneak peeks, zone previews, and more. The Darkened Sea will be available on November 11. If you’re an All-Access member, you get 10% off this expansion, and you can purchase and play it now!

Share On:
Previous Article News Archive Next Article
Want To Become Firiona Vie?
When is a Shirt More Than a Shirt?
Download
Filter By: